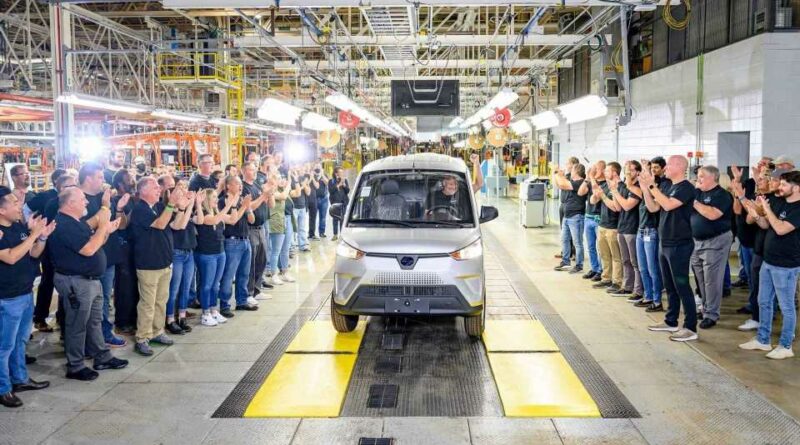 After acquiring a 60 percent controlling interest in Bollinger Motors in September, Mullen Automotive has now bought bankrupt Electric Last Mile Solutions and its assets, including the plant in Mishawaka, Indiana.

The EV startup has received approval from the US Bankruptcy Court on October 13 to acquire electric vehicle company Electric Last Mile Solutions’ assets in a $240 million cash transaction.

The California-based startup says the former ELMS plant in Indiana will provide it with the capability to produce up to 50,000 vehicles per year. Furthermore, the deal will accelerate the launch of the Mullen Five crossover, Bollinger B1 SUV and Bollinger B2 pickup by more than 12 months. This goes to confirm that the B1 and B2 are back on the table after Mullen became the majority owner of the Michigan-based startup.

The Mullen Class 1 and Class 3 commercial vehicles will be the first to arrive on the market in 2023, while production of the Mullen Five will begin in 2024 in Indiana. The company also plans to build the 1,000-horsepower Mullen Five RS “ultra-high-performance EV sport crossover” claimed to be capable of 0-60 mph acceleration in under two seconds and a top speed of 200 mph (322 km/h).

“Mullen’s acquisition of Bollinger was one of the largest transactions of its kind in the EV market. Upon closing the ELMS transaction, the Company will be in a position to strategically leverage all its acquired assets to shorten its production path and aggressively expand into the commercial and consumer EV market.” 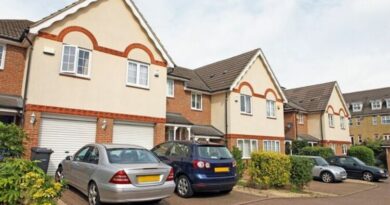 Homeowners offered £3,000 a year to let electric car owners park on their driveways 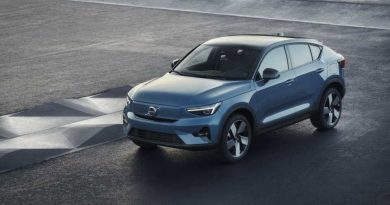 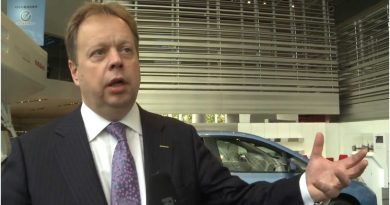