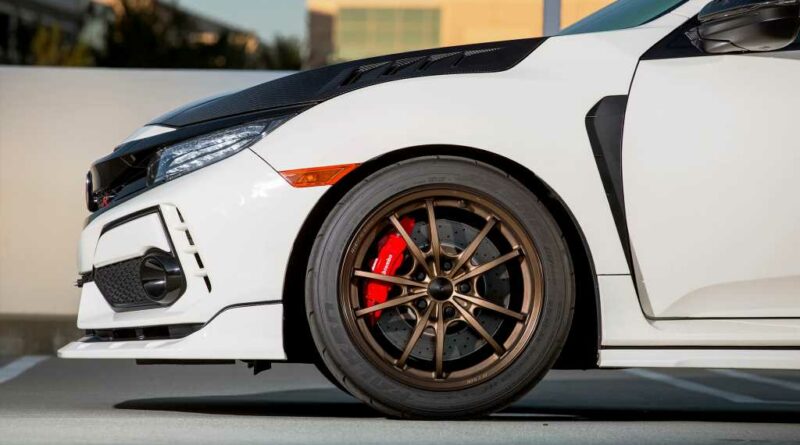 If there’s one area of car building that Honda fanatics take the most pride in, it’s undoubtedly wheel selection. Whether your focus is adding a little spice to your daily driver, extracting as much physical traction as possible from your track weapon, or piecing together a stunning showpiece, wheels have long been praised or blamed for making or breaking a build. And with so many different sizes, designs, and colors at your disposal, the choices are almost limitless.

Along with those choices come categories and labels, for better or worse. Period correct builds, for example, present their own issue of finding era-specific wheels in useable condition, while modern cars will typically rely on current styles in light of both fitment and design language. But what about mixing a classic well-established favorite with underpinnings produced decades later? As a concept, some might be able to visualize it, while the realists are quick to point out that a 16-inch wheel is going to look pretty goofy tucked under the bulging fenders of a second-generation Acura NSX, for instance.

The idea of increasing the size of an iconic wheel to suit modern-day models has come up time and time again, and in some cases, has already taken place. The Regamaster Evo and Spoon SW388, both intended for the honda civic type r, come to mind. More recently, the folks at King Motorsports, the sole authorized North American distributor of authentic Mugen goods, have been hard at work collaborating with Mugen Japan to create an 18-inch MF10, the results of which are two sets of pre-production wheels already on U.S. soil.

One of those wheelsets was fitted to Mike T. ‘s Civic, which you see pictured below. He was the first to get them, just days prior to the massive Honda Homecoming event, which he organized. He had just enough time to get a new set of 255/40 Falken Azenis RT-660 mounted and balanced before bolting the wheels in place and heading to the big event. Throughout the day, the wheels pulled in considerable attention from showgoers and had everyone asking if there’d be more, how much they’d cost, and how they could get a set.

Mike’s FK8 is an ideal candidate to promote the upcoming MF10, as it’s equipped with a bevy of Mugen parts, including the front lip, taillights, rear wing, and that rather pricey vented carbon-fiber hood, among other pieces. Inside the cabin, the ink on the dashboard belongs to one Hideki Kakinuma, creator and chief engineer of the Civic Type R. (He also contributed to the suspension development of the Honda S2000 and NSX.)

This isn’t the first time King has taken the reins to reintroduce one of Mugen’s classic wheels to the public. Not long ago, a run of 16-inch MF10s brought the classic back into arms reach. For the Type R, an 18 x 9.5-inch +45, 5 x 120 blueprint was laid out, and once again, Rays Engineering is handling production duties. The Japanese wheel giant produces high-quality rollers for multiple OEMs and a long list of aftermarket brands that you’re well acquainted with, including some on Mugen’s resume.

One of the subjects that seemed to come up immediately after the wheel debuted was its color. The anodized bronze hue is one of the factors that make the original so appealing and here, the wheel face probably appears darker than the original 15s and 16s that you’re used to seeing. The narrative on social media is that the process has changed so much that the original color simply can’t be replicated. According to King Motorsports, that’s not at all the case. In fact, the process has not changed, and the darker color that people have noted on this set, as well as the reissued 16s from a few years ago, is one and the same.

Anodizing, a process that results in the addition of a thin layer of aluminum oxide, often dyed to create custom colors, is destined to fade over time. When new, the “browner” tone is apparent, but over time a lighter golden bronze starts to show through. The rate at which that transition takes place depends on a multitude of factors including exposure to heat, time in direct sunlight, etc. Look closely and you’ll also notice the logo and country of origin are printed on the outside of the lip, rather than the inner portion between the spokes. As King Motorsports explains it, the die shape for the larger 18s necessitated moving it to the flatter part of the wheel. This ensures the lettering is precise and there’s no chance of errors during production. The new die also opens some other possibilities, King notes, like 17 and 18-inch staggered wheelsets for the NSX, and an 18-in. 5 x 114 option for the FK7 Civic, among others.

If you’re interested in joining the list to purchase a set of these 18-inch Mugen MF10s, your source is King Motorsports. The group expects the wheels to be released in December and at this time, there is no official pricing. KingMotorsports will be rolling out more information in the coming weeks via its social media channels, and although we couldn’t get an estimated number of wheelsets to be produced, we expect it will be very limited. You can contact King Motorsports through its Instagram or via email in order to get in line. 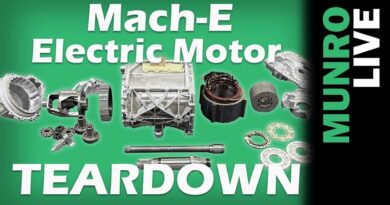 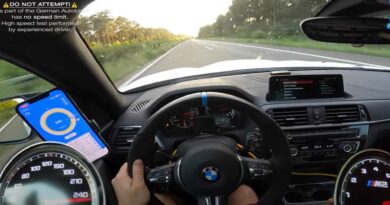 850-HP BMW M2 Competition Unleashes Its Wrath On The Autobahn 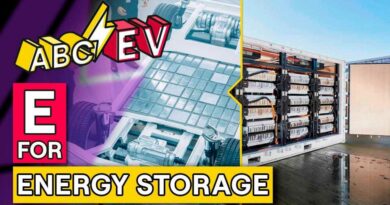