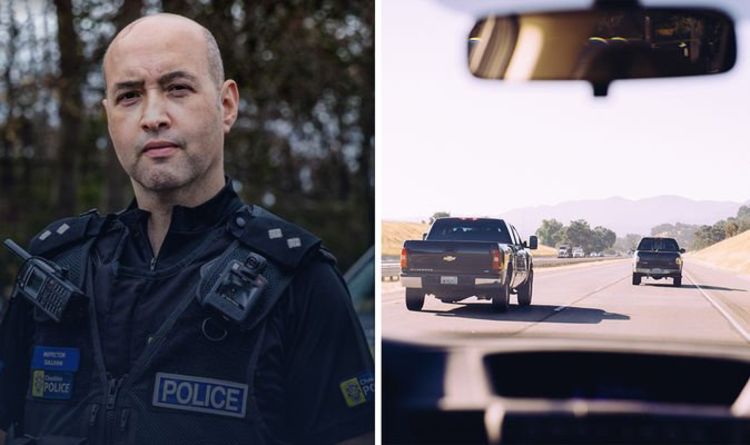 After 20 years of service, officer Niaz knows he can trust his instincts.

While patrolling the motorway, he sees a car that gets his attention straight away.

PC Niaz said to be interested in a Vauxhall Astra for one single reason: the vehicle is damaged.

The car’s window is missing and there is plastic covering it.

“When you see damage on vehicles, it’s a red light straight away,” he explained.

“A road traffic stop that can usually lead to a big thing.”

The police officer explained that seeing a damaged vehicle is a warning sign for motorway cops to immediately pull over a car.

The majority of the time, they found a bigger issue.

In this case, and after checking the vehicle’s plate, he discovers the car has no insurance and an expired MOT.

When he pulls over the car, the driver claims he just renewed the insurance policy. However, the MOT expired last month.

PC Niaz then gives him chance to “get insured on the roadside.”

After the driver tries to renew his insurance with no success, the officer discovers he was driving with a provisional driving license.

“Our records show you’ve got a provisional driving license, am I right?” PC Niaz asked the driver.

“He hasn’t even passed his test!” he said.

“Someone with no insurance on the vehicle, I will let them insure on the roadside.

“But if someone is trying to pull the wool over my eyes, then no – your vehicle is coming,” he explained.

The car was taken away and the driver was found guilty which cost him a £300 fine and six penalty points.

He then failed to pay and is currently awaiting a day in court.

It is reported one million drivers in the UK are currently driving without insurance. 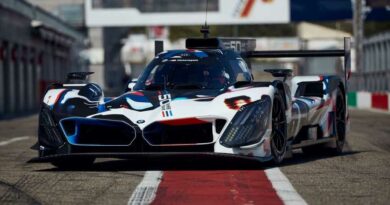 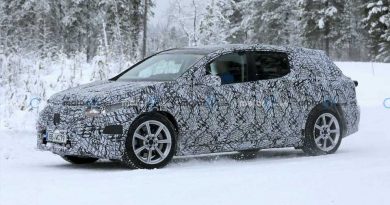 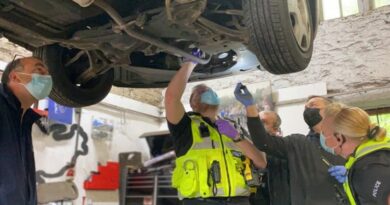