Many car parks have adopted parking apps which allow drivers to conveniently pay for their parking on their smartphones. However, in some cases, this is now the only way to pay and so many without the necessary technology have found themselves unable to pay for parking.

Author and broadcaster Pete Paphides told Radio 4 how his father struggled to pay for parking, accumulating fines ranging from £100 to £170 before he died.

Mr Paphides said the parking company “didn’t believe me” when he explained his father’s situation and how he was unable to pay via an app.

In response to the issue many elderly motorists face, he said: “In a way I’m not that surprised — these people just don’t have a voice.

“The tragic thing is, a lot of them don’t even expect to have a voice. They think they have been forgotten and no one is listening.”

As a result, Express.co.uk asked readers whether they thought car parks should still accept cash.

In a poll that ran from 3pm on Thursday, May 26, to 2pm on Monday, May 30, Express.co.uk asked: “Should car parks still accept cash after elderly drivers fined?”

Just one percent (31 people) said “no”, they should not and one percent said they did not know either way.

Dozens of comments were left below the accompanying article as readers shared their thoughts on cashless parking.

One reader, username frances48, said: “Losing cash would be a disaster especially for the elderly.

“Many elderly people do not have smartphones and do not have cards or apps or anything else except cash.”

Username Stephen Floyd said: “Everyone should fight to use cash. If we lose the ability to have cash in our pocket we have given away our freedom.”

And username G.O.M. wrote: “It is totally discriminatory to force people to use an expensive smartphone.”

Some readers commented that they would rather pay in cash than use card or an app.

Username TVOReason said: “I’m not elderly and I don’t want to have to use an app I prefer cash.”

Another, username Snowcat, said: “Not everyone wants to have an iPhone, I have one but still prefer to pay cash.”

Likewise, username Warwick Shire wrote: “Not everyone wants to pay by card.”

In the UK, 13 councils now offer cashless parking and have collectively made £257million in fines.

Username Floralgirl said: “We all should have the choice, if councils want to empty their towns, that’s one way to do it.”

And username Markcf83 said: “Cash remains king. Those companies denying the use of cash should be named, shamed and avoided.”

However, some thought cashless parking was a good initiative, like username Boby Jenkies who commented: “No, they should move with the times. Cash machines get broken into.” 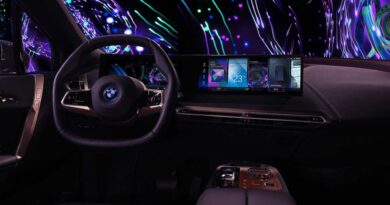 BMW Adds Digital Art Mode Into Its Vehicles Because Why Not? 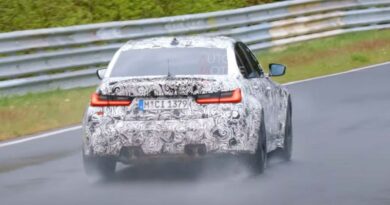 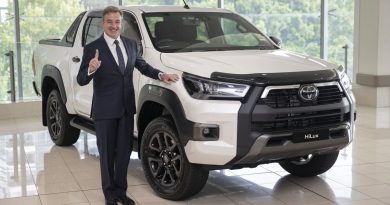