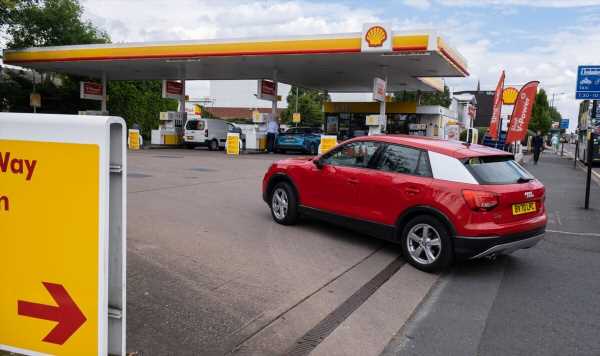 A new survey from FairFuelUK found that 92.3 percent of drivers want a cut in fuel duty in the upcoming Autumn Statement. More than a third want the fuel duty cut to be 20p or more, while 28.9 percent are calling for it to be scrapped entirely.

Currently, fuel duty charged by the Government is 52.95p per litre, while the VAT rate on fuel is 20 percent.

If fuel duty were removed entirely, petrol would cost £1.11, while diesel drivers would see average prices of £1.36 per litre.

The RAC is predicting that petrol, super unleaded and diesel prices should all fall sharply.

Howard Cox, Founder of FairFuelUK and Secretary to the APPG for Fair Fuel for Motorists and Hauliers, urged the Government to take action.

He said: “Jeremy Hunt must wake up to the reality, be a real Tory, that consumer tax incentives, not punitive tax hikes, are the only way forward to boosting the economy.

“It does not take a genius to recognise that more money in all our pockets is the route forward out of this needless recession and to pay down the nation’s debt.

“The deluded and arrogant belief that spending trillions will halt climate change should be dumped for a sound sensible fiscal stimulus to consumer spending. Cut fuel duty big!”

Earlier this year in March, Rishi Sunak, who was Chancellor at the time, announced a 5p cut per litre cut on fuel duty.

He said the immediate fuel duty cut for motorists would help car drivers save around £100 a year, while van drivers would save £200.

Mr Sunak added that it would be in place for a full 12 months until March 2023, saying that hauliers would benefit the most, saving £1,500.

Craig Mackinlay MP Chair of the Net Zero Scrutiny Group said: “We are in real danger of sleepwalking into an unnecessary and lengthy recession.

“I welcome the fact that EVs may now face a new road tax to properly reflect their share of road use and damage but now must be the time for a bold move on petrol and diesel fuel taxation to further reduce inflation, lowering Government and householders future interest costs and providing a growth stimulus to the whole economy.

Over 90 percent of petrol and diesel motorists, van drivers and truckers want EV drivers to be taxed to use the roads.

This has been rumoured as being one of Jeremy Hunt’s pledges on Thursday, with thousands of electric vehicle owners potentially looking at paying car tax in the coming years.

An estimated one in four motorists have reduced driving because of the cost of fuel.

The poll also showed that 73 percent thought the most important issue at the moment was the cost of living crisis.

Jeremy Hunt’s Autumn Statement will be unveiled on Thursday, November 17. 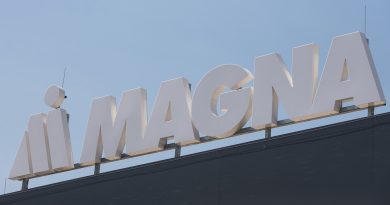 Magna to Apple: We Can Build Your Car 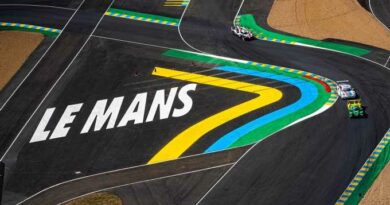 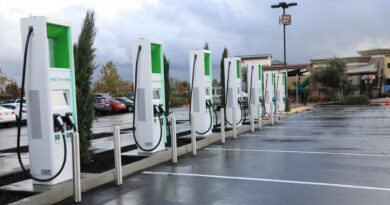