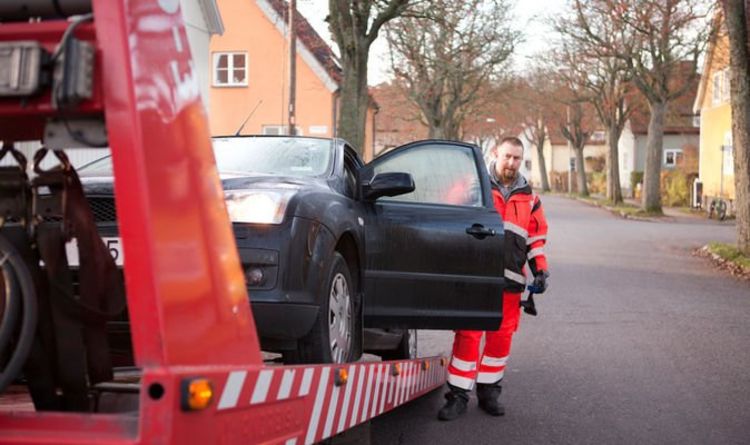 DVLA’s online social media page have tweeted seven warnings over the just three days as officials crackdown on their hunt for offenders. In a series of tweets, the DVLA posted pictures of many vehicles which had either been clamped or seized in a major warning to road users.

One post read: “Don’t let this happen to your car. We’re clamping untaxed vehicles in your area now. If your tax is due, do it now.”

DVLA officials launched the tax it or lose it campaign in 2017 to make road users more aware of the risks involved by avoiding to pay the charge.

The data only runs until 21 November meaning the final total offences could beat 2017’s record total of 1.3million. 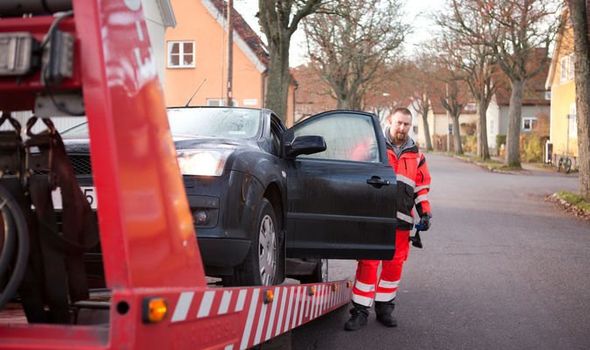 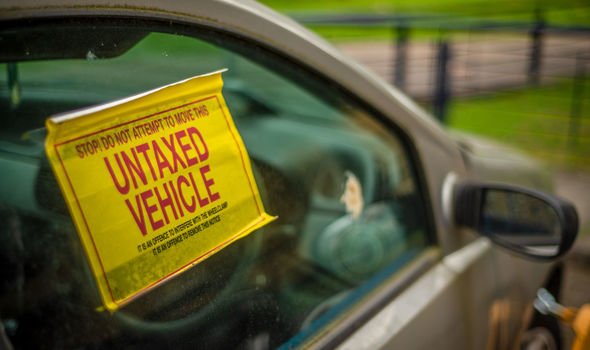 What happens if I don’t pay my car tax?

Failing to pay road tax is against the law and road users may face penalties if they attempt to drive their vehicle despite not paying up-to-date charges.

Automatic number plate recognition (ANPR) cameras installed across many UK roads can detect whether motorists have paid their car tax which can help DVLA experts hunt down offenders.

In a social media statement, the DVLA said: “Hi, action will always be taken against untaxed vehicles. This action may not be as apparent as a wheel clamp or a car being taken away.

“We have other avenues that we can go down which takes legal action against the vehicle keeper. The MOT issue can be reported to the police.”

If caught, offenders are likely to issue an £80 charge which could rise to £1,000 in severe cases.

Those that pay the charge within 28 days will receive a 50 percent discount but the DVLA could seize your vehicle until this has been settled.

A DVLA spokesperson said: “Our message is clear for anyone who flouts the law in this way – tax it or lose it.

“It’s never been easier to tax your car, so there really is no excuse. Having your vehicle clamped is expensive and inconvenient – and you could end up losing your car.”

Can I drive without any car tax?

Yes, you can legally drive without any car tax under a few very strict exceptions to the guidelines.

The main exemption is that you are allowed to drive an untaxed vehicle to a garage for a pre-booked MOT test.

However, motorists run the risk of falling foul of the law if they do not take extra care and attention

According to the RAC, even stopping off at the shops or travelling an exceptionally long distance could be considered as using the car for other purposes which could land you with the charges.

Some disabled drivers may also be exempt from paying car tax as are owners of fully-electric cars which profile zero carbon emissions. 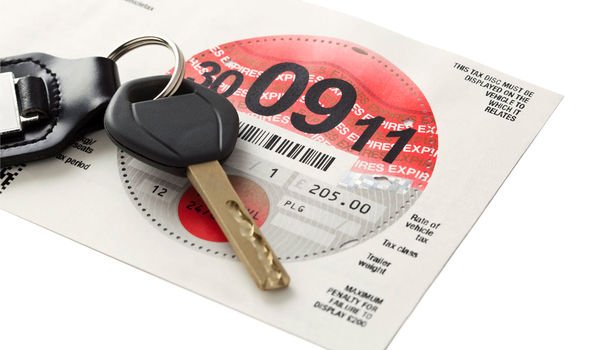 Do I need to get car tax for a vehicle I don’t drive?

Every car you own has to be officially registered as having some kind of road tax with the DVLA.

Cars which are not being used on the road must be registered even if the vehicle is just parked in your garage at home.

For this, motorists need to apply for a Statutory Off Road Notification (SORN) which will legally make your smelt? from charges but still officially registered,

Driving a car which as been declared as off-the-road is also considered a serious offence and motorists could be hit with charges of up to £2,500 if they are stopped by police officers.

How do I pay my car tax?

Traditional tax discs were abolished in 2014 in favour of a new online platform which can be accessed in seconds.

“Our online system is available 24 hours a day and with Direct Debit you can choose to spread the cost over the year; there really is no excuse for skipping vehicle tax.

However, the DVLA is thought to have lost almost £300million by axing the former paper tax discs since 2014 simply because many drivers forget to apply online.

This compares to just a £35million loss when the paper discs were still available in car windows which offered motorists a daily reminder of their expiration date. 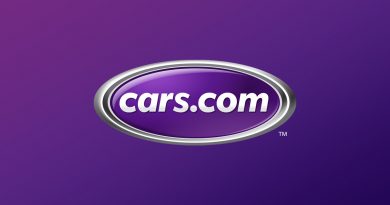 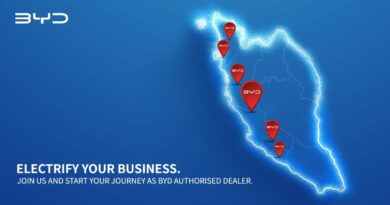 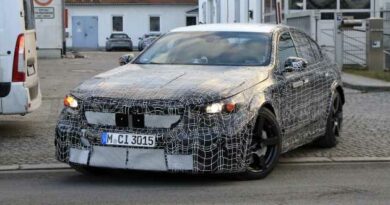