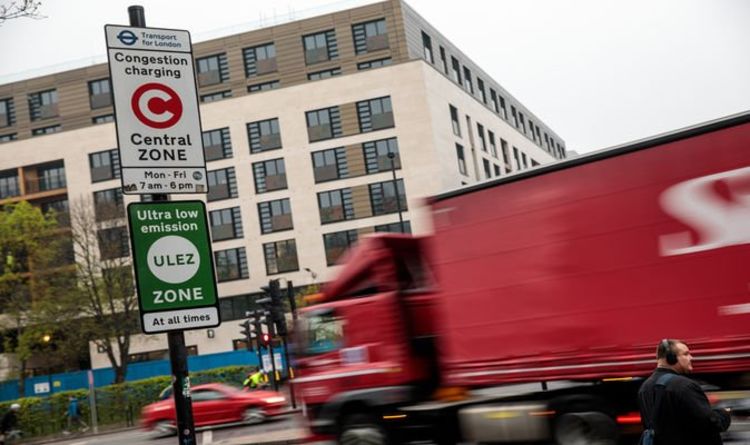 With the expansion of London’s Ultra Low Emission Zone, drivers with more polluting cars will be charged £12.50 for every day they drive in the area. The zone, which is now 18 times larger than its original size, now covers all areas within the North Circular (A406) and South Circular (A205) roads, although the roads are not part of the zone.

The RAC has predicted that around 135,000 cars and van drivers will be affected by the new larger ULEZ zone.

For diesel cars, they need to be Euro 6, meaning that cars which generally meet the standards are those first registered with the DVLA after September 2015.

But according to a new survey, 64 percent of drivers are set to stay behind the wheel of their car and pay the charges.

Failure to pay the charge could result in fines of up to £160.

Around 36 percent of survey respondents admitted they would consider using public transport to avoid the hefty price of driving in central London.

The same survey, from Carvine, found that 56 percent of drivers think the ULEZ scheme is a bad idea.

Alex Thomas, marketing executive for Carvine, analysed the data and the responses from the survey.

He said: “The results show the dependency we all have on the car – particularly in London – and that expanding the ULEZ zone and hitting drivers with high fees, won’t have a huge impact.

“The majority think expanding the ULEZ boundaries is a bad idea and won’t be shifting to public transport, instead they will just change their car.”

Less than nine percent of drivers surveyed said they would switch to an electric car. 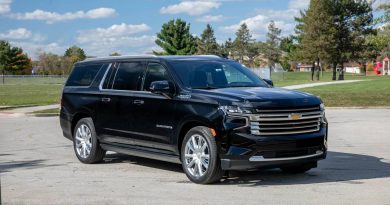 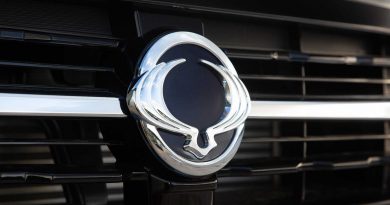