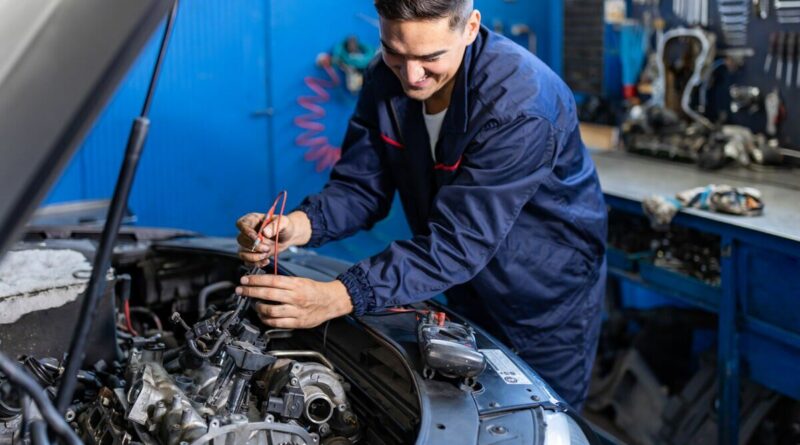 Guide to charging your car battery

After lying idle over the festive period many tradespeople’s vans and commuters’ cars will refuse to start, leaving millions facing that dreaded sound of an engine failing to turn over, a sure sign that their battery has gone flat. With drivers returning to work in the coming week, Toolstation is warning motorists of January 3, 2023, which it has dubbed “flat battery Tuesday”.

Research has found that a whopping 20 percent of motorists have never had their battery checked, despite the recommendation of regular checks.

It also found that six in 10 motorists haven’t had their battery checked since last winter, despite the recommendation of regular two-three monthly checks.

Toolstation said the data revealed that UK motorists lack serious knowledge of their own car batteries.

A further 46 percent of motorists don’t know how to jump start their car, which could result in motoring misery for many across the country.

Matt Kent, Toolstation’s Category Manager for Automotive, said: “It’s not just commuters who will feel sluggish after the festive period, but their vehicles too.

“Using your van or car’s heater, air conditioning or lights, places greater demand on its battery.

“This combined with leaving them standing idle in sub-zero temperatures could result in a less than positive start to the new year.

“So it’s worth giving your vehicle a quick health check before driving on Tuesday and investing in some products that can help with a quick start to get you mobile again.”

With the ongoing cost of living crisis, many drivers have avoided travelling over the Christmas break, especially given that fuel prices have been slow to decline.

When battery disaster strikes it typically causes people to be over an hour late on average for their much-anticipated plans.

The damp weather, frost and rain, as well as more people working from home, is likely to lead to issues with the car starting again in the new year.

Toolstation is urging all motorists to carry out some basic checks over the period in order to avoid frustration on the day.

A common reason for a dead car battery is that it’s been drained by the lights being left on, without the engine running.

If the battery hasn’t completely discharged, motorists may be able to charge it using a car battery charger that plugs into the mains.

However, if the battery has totally run out, it’s likely that simply charging it won’t work. The next option would be to try a jump start.

Motorists will need a jump starter pack or a set of jump leads and a “donor” car, but drivers should always be careful when doing this.

Toolstation also recommends that drivers ensure their car is in proper working condition before setting off.

They should ask a friend or family member to observe whilst they run through the car lights in a sequence to ensure the brake lights are illuminated correctly and fog lights are functioning.

Oil levels should be checked every few weeks and before any large journey, as well as making sure the screenwash is topped up going in to winter.

Motorists can prevent any build-up of rust and scale and protect their engine from corroding whilst the car lays idle by topping up with antifreeze and coolant over the holiday period. 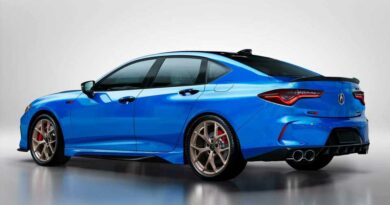 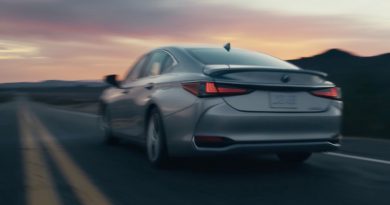 2022 Lexus ES Luxury Sedan Getting Update, Will Debut in China 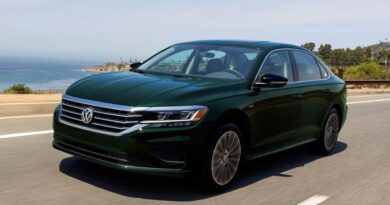 2022 VW Passat Limited Edition Marks The End Of US Production