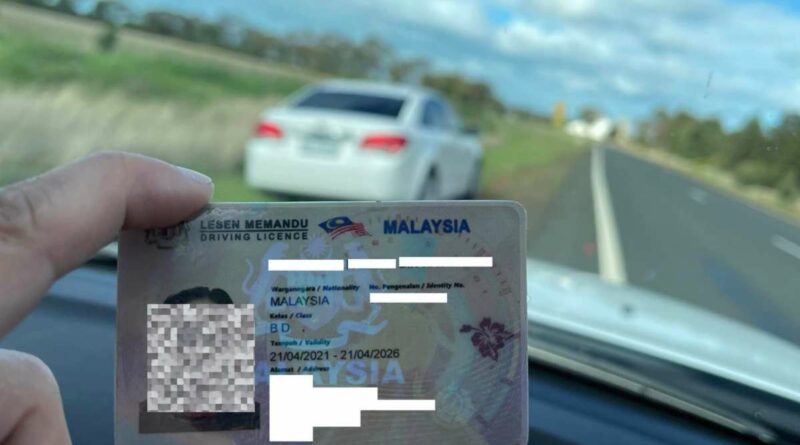 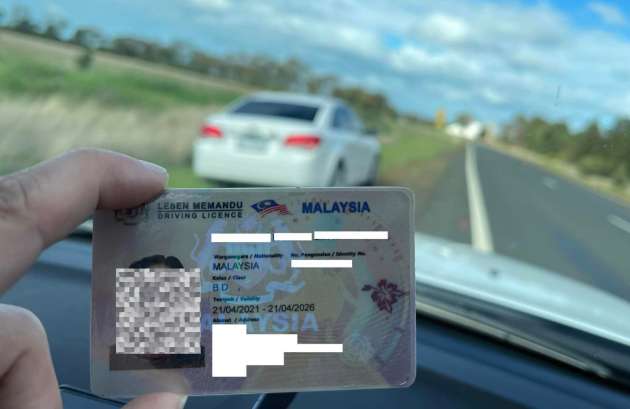 Here we go again. Yet another report of Malaysians caught with fake driving licences in Australia, and in the same location as that which took place earlier this year. This time, no less than a trio of culprits were hauled up for being in the possession of lesen terbang.

In a Facebook post made by the NSW Traffic Patrol and Highway Police account, it was revealed that officers attached to the Griffith Highway Patrol made the discoveries following a series of roadside testings.

The first case took place on September 17, and involved a 42-year-old Malaysian man from Mildura. Officers were on patrol along the Mid Western Highway near Rankins Springs when they stopped a 2009 white Holden Cruze sedan for roadside testing and license checks.

When requested to provide his drivers license, the driver produced a card that resembled a Malaysian driver’s license as well as a Malaysian passport. Noting that the licence contained a number of flaws. the police conducted a check on the Malaysian road transport department (JPJ) portal, which revealed that the driver only held a motorcycle class license that expired in 2005. Further checks noted that he had never held any class of license in any Australian state or territory, and it was also revealed that he had been residing in Australia on a bridging visa for the past six years.

The second and third cases took place the following day, on September 18, when police stopped a 2003 blue Nissan X-Trail at a stationary roadside testing site. Also stopped was a 2001 silver Toyota Tarago following closely behind the Nissan.

The driver of the X-Trail, a 34-year-old Malaysian man from Junee, was requested to produce his drivers license, to which he produced a card that was said to be a Malaysian driver’s license. When asked what that document was, the driver stated to police, “that’s my drivers license. I need it for work.” He also produced a NSW photo card.

Asked for the same document, the driver of the silver Toyota Tarago, a 22-year-old Malaysian male, also from Junee, produced a similar card. When asked what that document was, the driver told police that “my friend made this for me, so I can drive in Australia.” He also produced a Malaysian passport.

All three drivers were issued with a notice to attend Griffith local court on December 7, following which all were convicted of the following offences – possessing a false document to influence the exercise of public duty and never being licensed to drive a vehicle on the road. In the post, police added that they have furnished these details to the department of immigration for a review of their visas.

The Porsche 963 LMDh Is Ready For Racing—and Le Mans 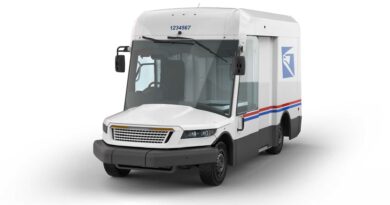 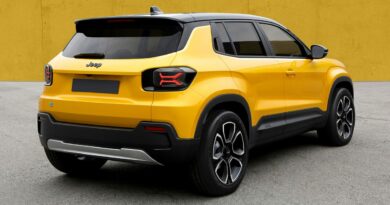 Stellantis to go fully electric in Europe by 2026