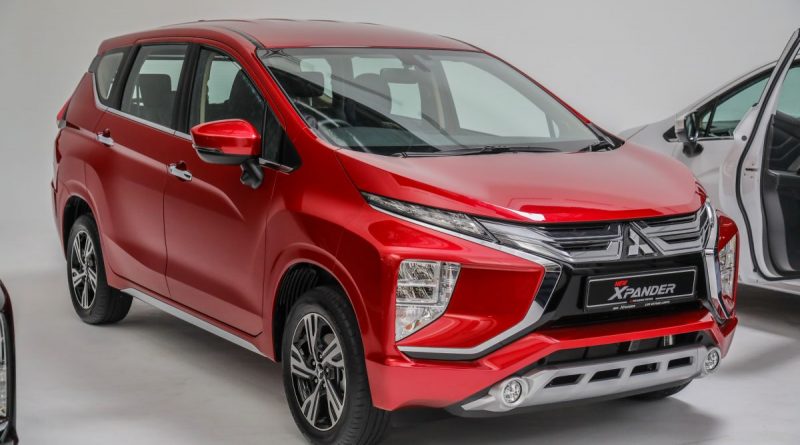 Mitsubishi Motors Malaysia (MMM) has announced that deliveries of the Mitsubishi Xpander seven-seater has begun, with the first vehicles going out to some early-bird customers. The company also said that the model is now available for viewing and test drive at showrooms nationwide.

“We are very excited to deliver the Malaysian-made Xpander to some early bird customers,” said MMM CEO Tomoyuki Shinnishi. He added that the interest shown in the Xpander has been tremendous, to the extent that the entire SST-exempt production for 2020 has been accounted for.

“Due to the overwhelming response, the total amount of bookings which MMM received has exceeded the total production capacity until December 2020. Customers who book the new Xpander moving forward will be taking the year make 2021 vehicles, which will be subjected to sales tax,” he said.

The company also revealed the estimated prices for the Xpander when the 2020 sales tax exemption expires, and they are:

The Xpander, sold here in its facelifted form and in a single variant guise, is powered by a 4A91 MIVEC 1.5 litre naturally-aspirated engine offering 105 PS and 141 Nm of torque at 4,000 rpm. The mill is paired with a four-speed automatic gearbox.

Those interested in finding out more about the Xpander can catch the Xtravaganza with Xpander virtual talk show, which will be hosted by Alif Satar and Jihan Muse, at 8pm tonight. You can catch the show on MMM’s Facebook page or its YouTube channel. 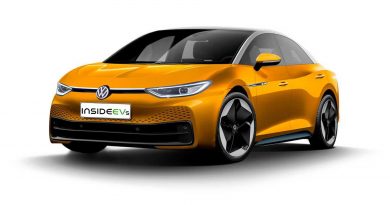 This Rendering Previews Possible VW ID.5 Electric Sedan Due In 2022 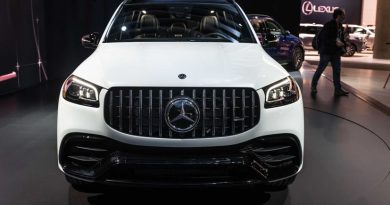 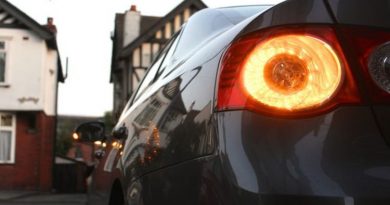 Car insurance warning: Why parking your car on the drive could invalidate cover 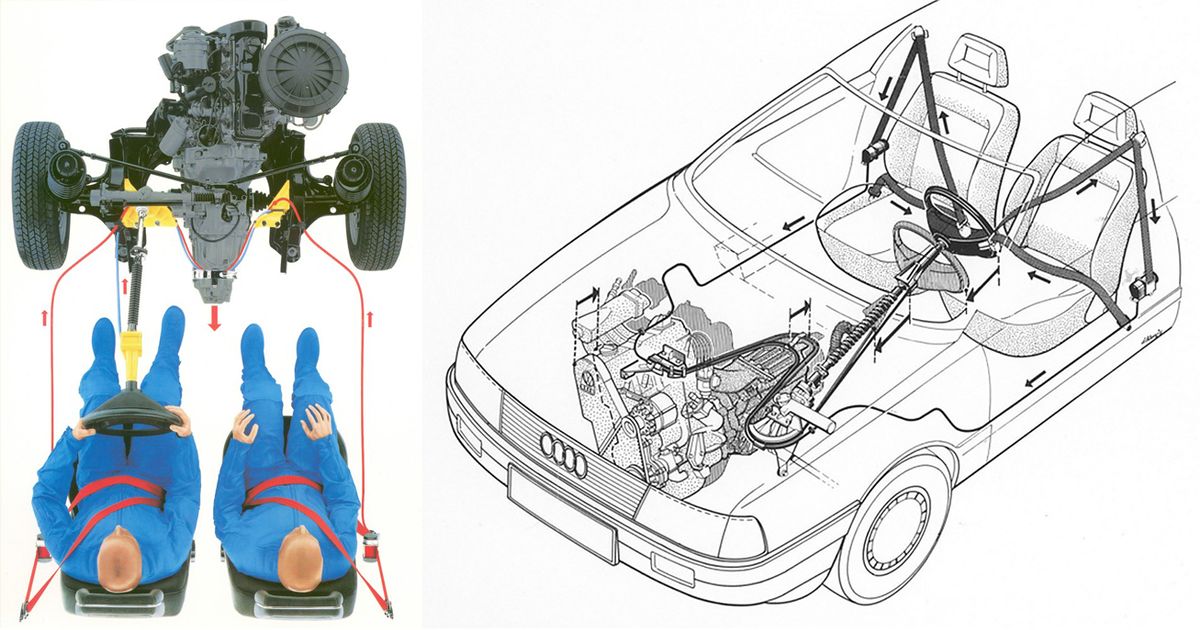 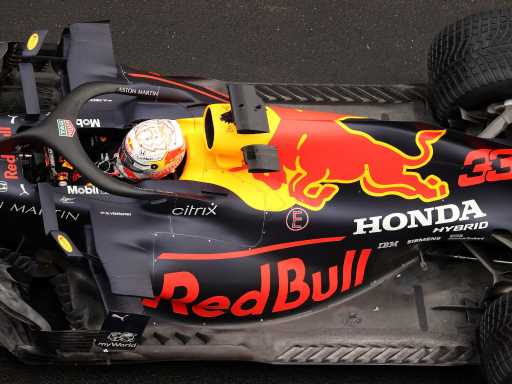 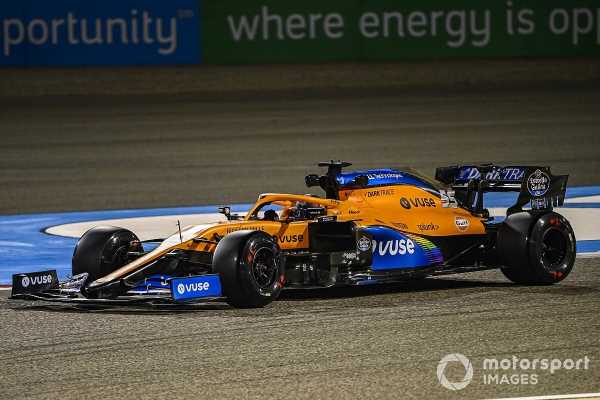 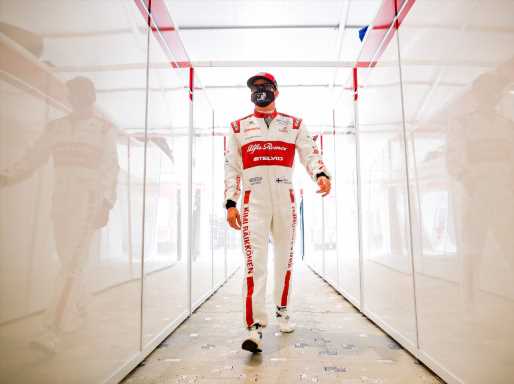