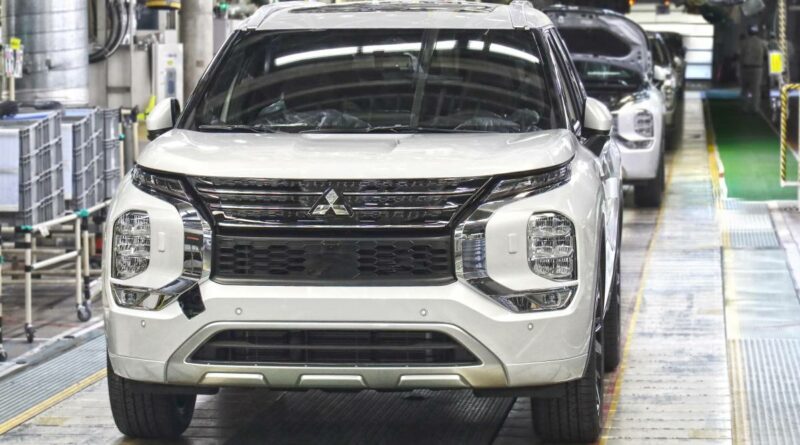 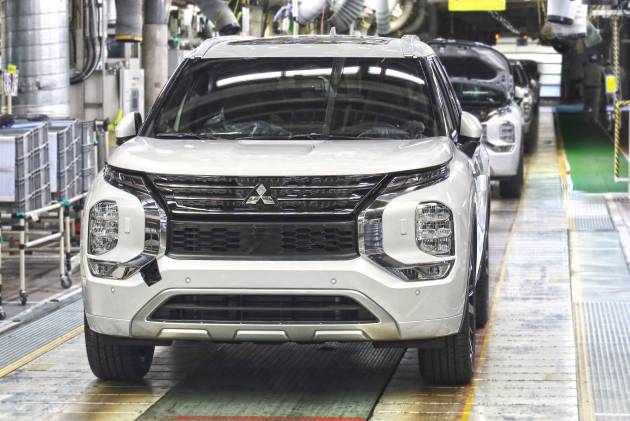 Stung by continuing losses, Mitsubishi is discontinuing the development of its passenger car platforms and is planning to transition to a full Nissan-based lineup in Japan starting in 2026, according to Nikkei. The move, which is just the latest in the ongoing trend of consolidation across the industry, comes as the beleaguered carmaker shifts its investments into electric vehicles, reported the Japanese publication.

The company currently uses eight platforms globally but is looking to shave that number to just four by March 2026. Importantly for us Southeast Asians, Mitsubishi will continue to develop two of these architectures in-house for the region, its biggest market; the other two will be shared with Nissan (presumably derived from the Renault-Nissan-Mitsubishi Alliance’s Common Modular Family).

The identities of the ASEAN-specific platforms were not divulged in the report, but we can assume that they are the underpinnings of the Triton pick-up truck and Xpander MPV – two of Mitsubishi’s key models in the region. This is significant, as it means that the next-generation Nissan Navara will likely be based on the Triton; the current Nissan Livina is already built on the bones of the Xpander.

Mitsubishi has suffered from losses for two financial years now, said Nikkei. To stem the bleeding, the company has discontinued its most unprofitable models, including its remaining sedans (the Infiniti Q70-based Proudia and Dignity) in 2016 and the flagship Pajero SUV last July.

Its research and development budget for the fiscal year ending March 2022 has also been slashed by 30% to 99 billion yen (RM3.7 billion), although no further cuts are expected. Nikkei said that Mitsubishi is the first Japanese company to completely cease in-house platform development for its home market, with the focus now placed on interior and exterior designs and powertrains.

News of this discontinuation has been years in the making, especially given the alliance’s leader-follower strategy for product development. Under this new arrangement, Nissan will take the lead in China, North America and Japan, while Renault will handle development for Europe, Russia, South America and North Africa. Mitsubishi, on the other hand, will create products for ASEAN and Oceania.

Still, the diminishing stature of the company once famous for building the Lancer Evolution is hard to watch. The new Outlander is already based on the Nissan X-Trail, while its entire range of kei cars is shared with its partner. The only in-house Mitsubishi models still sold in Japan are the outgoing Outlander, the Eclipse Cross and the ageing RVR (ASX to you and me), Delica and Mirage.

Even so, the use of Nissan platforms will at least allow Mitsubishi to revitalise its product lineup in a more cost-effective manner, while the increased focus on ASEAN markets is good news for us. The fact that the company will continue to develop electrified powertrains – including its plug-in hybrid technology – also means that it will retain some sort of differentiation from Nissan. 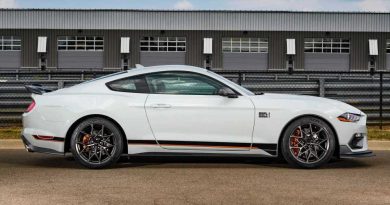 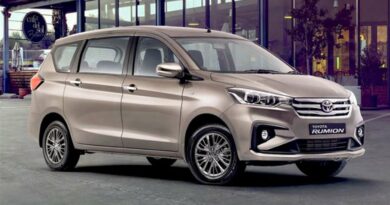 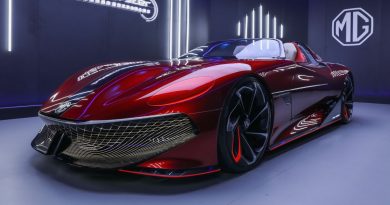