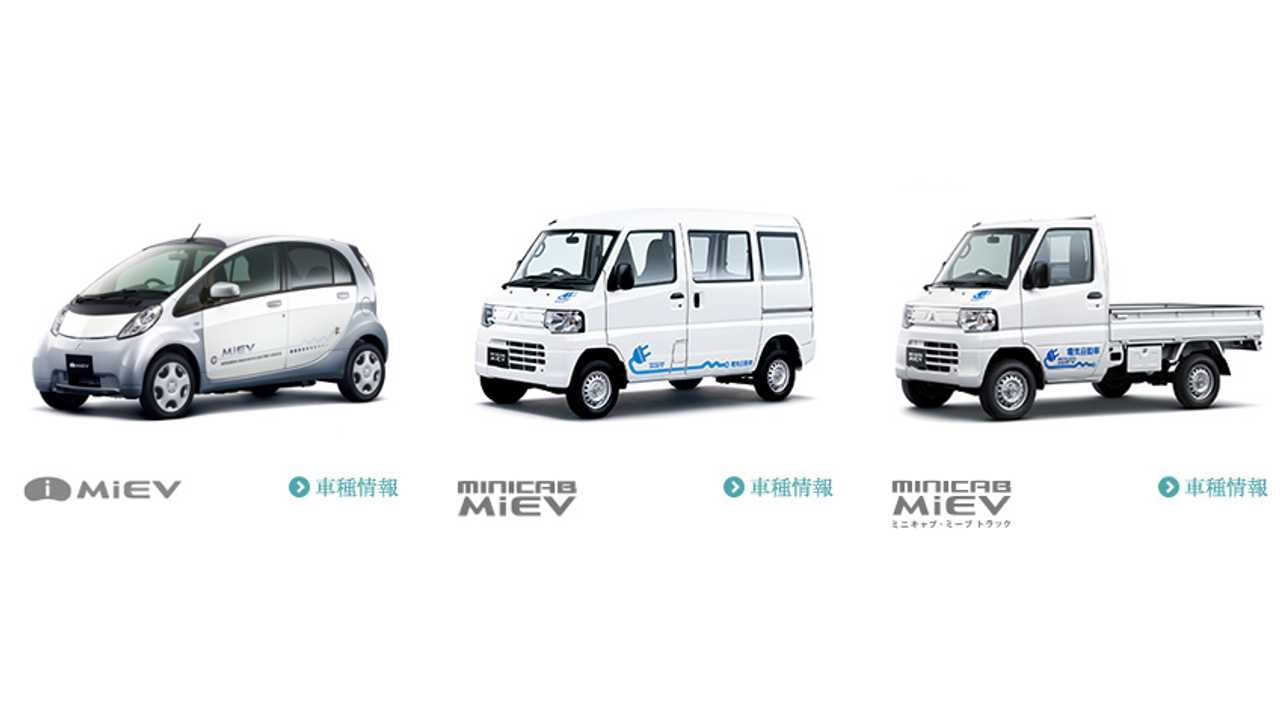 The i-MiEV was based on the conventional i kei car, but with 49 kW electric motor was noticeably quicker. The 16 kWh from Lithium Energy Japan (joint venture with GS Yuasa) battery was good enough to provide some 160 km (100 miles) of NEDC range – today about 105 km (65 miles) WLTP. The i-MiEV was also ready for DC fast charging using CHAdeMO.

“Since its release, the i-MiEV has gained a reputation for eco performance, quietness, driving performance and environmental economy. The i-MiEV has won a high profile not only for its environmental credentials but also through its visibility in government use in many countries, as well as in taxi and rent-a-car fleets, etc.”

The i-MiEV’s powertrain and batteries (or its derivatives) were used also in Minicab MiEV/Minicab MiEV Truck. The total sales of i-MiEV and Minicab MiEV amounted to 31,000 and still growing, especially since recently Mitsubishi secured an order for 1,200 Minicab MiEV for Japan Post.

The i-MiEV led also to the development of the plug-in hybrid Mitsubishi Outlander PHEV (more than 200,000 were sold) and popped up in Europe as Peugeot iOn and Citroen C-Zero.

“Crucially, the i-MiEV also accelerated MMC’s research and development into EV powertrains, which led directly to the 2013 launch of the Outlander PHEV, featuring an innovative hybrid powertrain that combines both electric motors and a gasoline engine. The Outlander PHEV has been Europe’s best-selling plug-in hybrid vehicle continuously over the past four years (2015-2018)*1.” 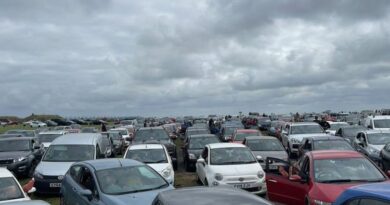 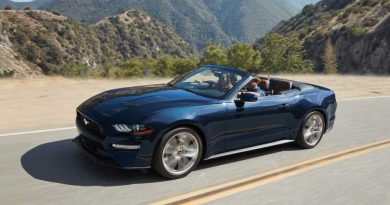 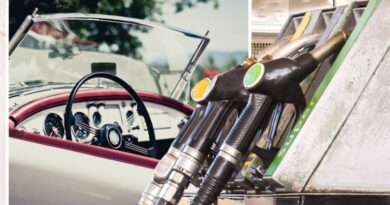