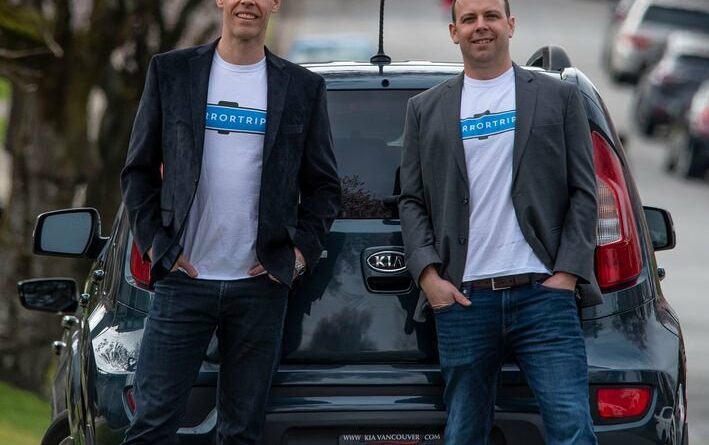 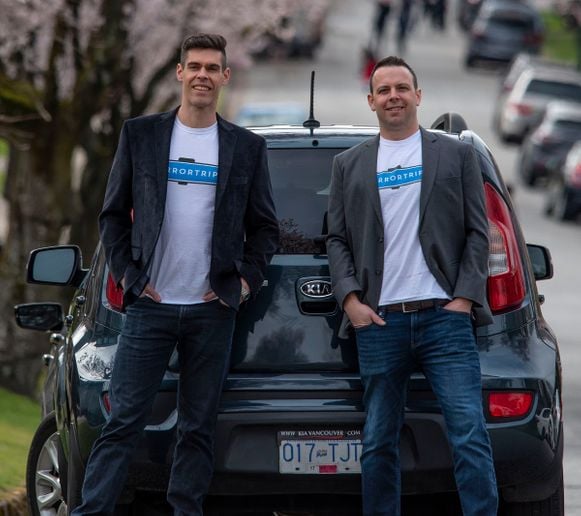 After a pilot program in Canada and recently signing a contract with Hertz, MirrorTrip is expanding to the U.S. with routes in 11 cities. Pictured here is Reece Griffin, founder & CEO (left) and Cameron Lang, co-founder (right).

After a pilot program in Canada followed by signing a contract with Hertz, ride-switching company MirrorTrip is expanding into the continental U.S.

MirrorTrip offers a one-way car rental solution that matches a user with other people driving in the opposite direction. This turns a one-way trip into a round trip, so customers don’t have to pay drop-off fees, according to the company.

“Our pilot program was a great success but was limited to a few major rental centers in Western Canada,” said Reece Griffin, CEO of MirrorTrip. “Having recently secured contractual rights from Hertz to leverage thousands of their locations in North America, we anticipate that public awareness of ride switching will really take off.”

Ride switching is a concept that Griffin developed while visiting Europe with his family in a rental car. Like many customers, he didn’t want to return his rental vehicle to the point of origin and then would need to continue his tour with some other mode of transportation (plane or train). But the drop-off fees that he would have been charged by the car rental company were a discouragement to this plan.

Griffin realized that there must be other customers looking to “mirror” the very route he had just driven, and in the process his rental car could be returned to its starting point. This would eliminate the drop-off fees. He needed to devise a way to match complementary travelers.

In 2018, Griffin partnered with his colleagues (who own a digital agency called TBA Digital), and they built the website and app where MirrorTrip customers can find a perfect match for their upcoming trip.

After registering on the website, customers enter their desired starting city, their destination city, and an arrival date. MirrorTrip searches its database for a match — a driver who wishes to make the return trip within a day or three days of Driver A’s arrival. Then the vehicle is dropped off at a franchised location in the destination city rather than the franchise location where it originally started.

For now, customers can choose from a limited set of expansion routes, but MirrorTrip plans to expand to more cities (domestically and abroad) in the future. 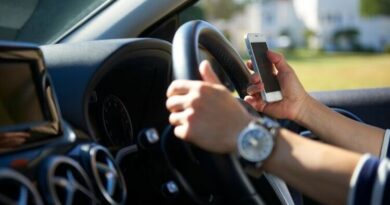 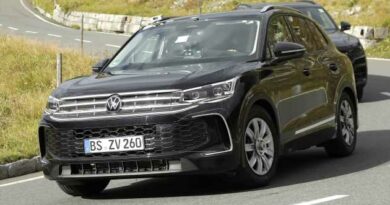 ‘We know inflation is high but car prices are going crazy’