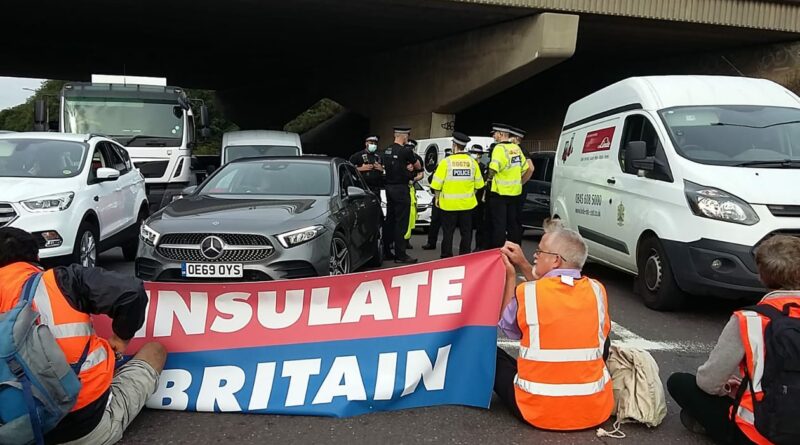 Protestors who block roads will face tougher action under new measures being introduced by the Home Secretary.

The government – via its agency National Highways – has been granted an injunction against protestors, which will allow police to arrest and detain offenders who will then face a potential prison sentence for contempt of court.

“Invading a motorway is reckless and puts lives at risk,” transport minister Grant Shapps announced via twitter this morning. “I asked National Highways to seek an injunction against M25 protestors which a judge granted last night. Effective later today, activists will face contempt of court with possible imprisonment.”

Following several days of Insulate Britain protests which have brought the M25 to a halt, Priti Patel last week announced plans to create a new offence of “public nuisance” as part of the Police, Crime, Sentencing and Courts Bill, giving police “the powers to better manage such disruptive demonstrations in future”.

Over recent days multiple sections of the M25 have been brought to a standstill at peak times as environmentalist group Insulate Britain obstructed traffic, drawing criticism from the police who say the tactics risk causing injury or death The protests are reminiscent of similar traffic disruption repeatedly caused by Extinction Rebellion in London.

The group, which is campaigning for the taxpayer to fund the insulation of all social housing in Britain by 2025 and making other demands relating to eco-housing, claimed that “campaigning within the law has not worked” and that it had “no alternative” but to illegally block roads. 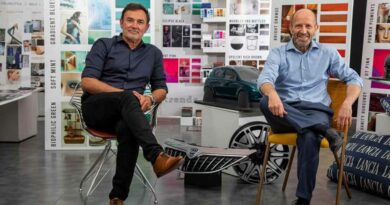 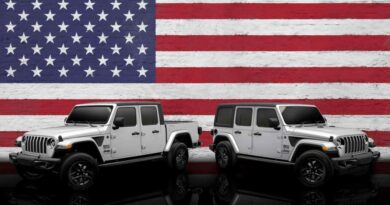