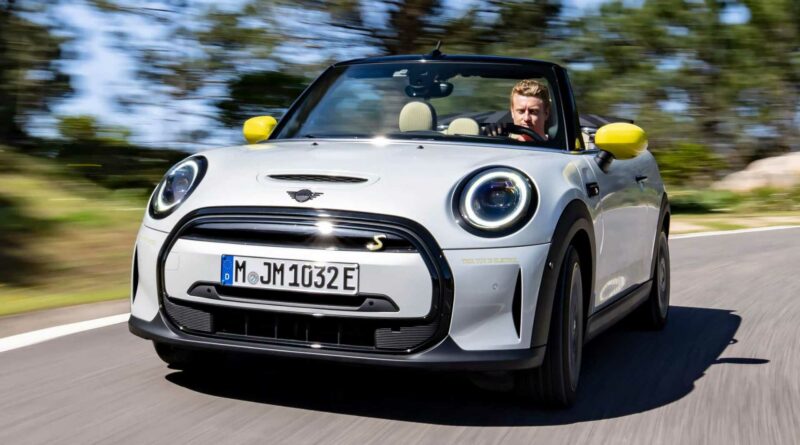 Mini wants to make sure its customers know how to drive cars with manual transmissions as it re-launches three-pedal configurations for specific models in the United States. The British automaker now announces its Mini Manual Driving School which will be held at the BMW Performance Center in Thermal, California. Mini believes for many customers the opportunity to drive a manual is limited by their ability to learn how. And it wants to change that.

Mini plans to divide the manual transmission course into two stages – a classroom portion and actual hands-on driving on a test track. The ultimate goal is for any driver to be able to learn how to shift their own gears in a safe and engaging atmosphere. The course includes exercises that focus on vehicle controls, finding the friction point, practicing smooth starts, stops, acceleration, and more. Probably the best part is that at the end of the course, the participants will be tested on a timed course.

“For over a decade, consumers have ranked Mini as the most fun to drive brand in America, which is exactly why we brought back the manual transmission,” Rah Mahtani, Brand Communications Manager at Mini US, says. “The course is not only informative but also a fun and challenging learning experience for a new generation of MINI drivers that they will remember forever.”

The manual transmission option for the Mini products in the United States has been coming and going over the last five or six years. Just recently, the company announced that it will start offering a manual gearbox for the Mini Hardtop again starting with the November production. It will return as an option for the Cooper, Cooper S, and John Cooper Works models only in two-door guises.

Mini is confident the experience of vehicles with manual transmissions goes far beyond the look and feel and focuses on the enjoyment of the drive – and we can’t agree more. Who knows, maybe initiatives like Mini’s Manual Driving School could bring back the glory days of row-you-own-gear vehicles. But, honestly, in the era of electrification and digitalization, this seems highly unlikely. 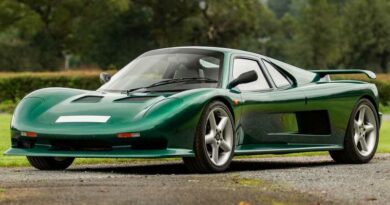 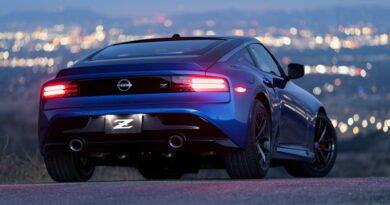 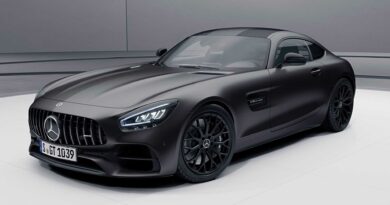