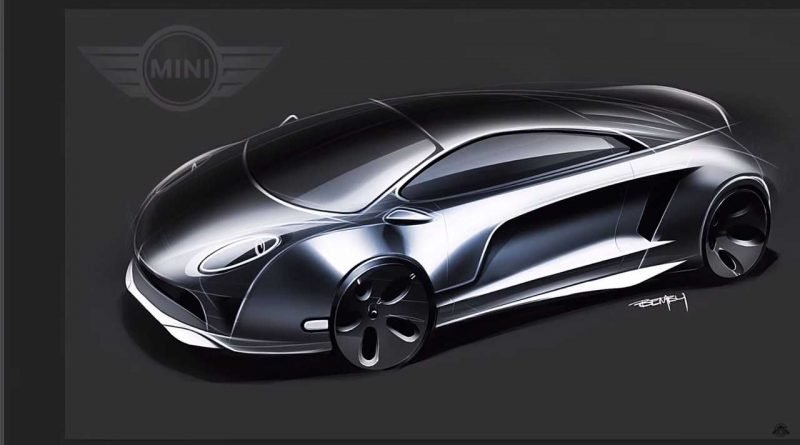 A blank screen becomes a cool Mini-themed supercar in a matter of minutes.

Tired of hearing about the mid-engine Corvette? How about a mid-engined Mini? No, there’s no such vehicle lurking in the skunkworks at BMW, or if there is, we haven’t heard of it yet. That doesn’t mean it hasn’t crossed our minds, and we’re not alone on that. TheSketchMonkey on YouTube steps in with another cool clip of Photoshop mastery, and this time the mission is to give the Mini a bit more punch. If you ever wondered how this little runabout would look brandishing a mid-mount V12 engine, this story is for you.

As the video points out, the Mini’s enduring design isn’t necessarily filled with excitement. That’s not a bad thing, and actually, the classic understatement is part of this creation. One doesn’t embark on an Italian V12 design without at least some flair, and this time around it all starts old-school with pen and paper. The sketch work isn’t a preliminary look at the final product, however – it’s a tutorial to explain how the Photoshop version of the mid-engine Mini will come to life. Folks, this is a very cool opportunity to see a talented designer in action, because TheSketchMonkey doesn’t create this Mini from existing photos. This time, it’s all done from scratch.

That’s not to say there isn’t any Mini influence here. The roof, for example, plays on the hat-like shape seen on the Mini convertible. The high-boy, understated lines from the doors are included, though the otherwise empty space on the side is filled with a big intake to keep the theoretical V12 cool. The stubby front clip is very Mini-like, and the headlights are most definitely Mini in flavor. Overall, it maintains the rounded shape for which Minis are known, and it does look quite small as well. We aren’t sure exactly where that V12 would fit, but perhaps there’s room for a high-revving twin-turbo V6?

This is a very cool video, and not just because it depicts a Mini-based supercar. Seeing a completely organic car design materialize in just a few minutes is both awesome and inspiring, and who knows? Maybe this will plant the seed in the mind of BMW executives that a mid-engined Mini could be fun. 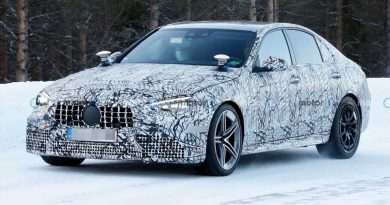 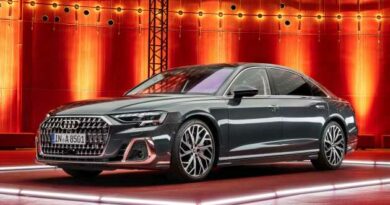 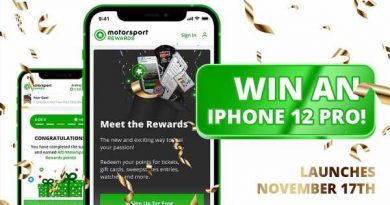