Home » Car Reviews » Millions could be caught under new speed camera plans to check for MOT, tax and insurance 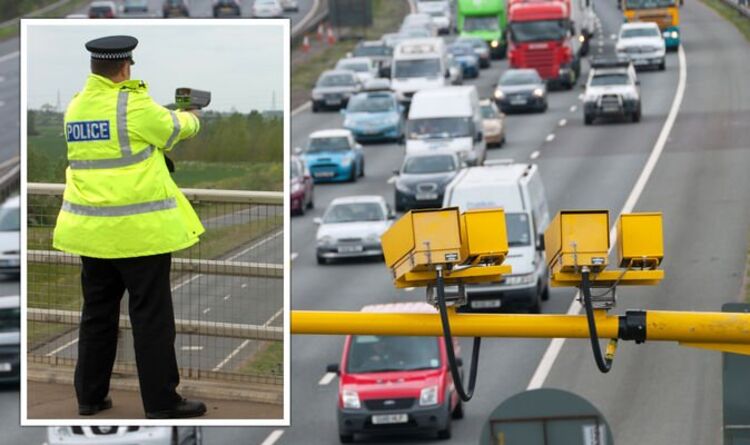 IAM RoadSmart’s annual Safety Culture Report suggested that speed camera technology could be used to monitor valid insurance policies, MOT checks and vehicle tax offences. With new technology available to speed cameras for the police, councils and safety partnerships, drivers are supportive of the implementation of this change to cameras across the UK.

Any potential changes would make roads safer by increasing fines going out to those without relevant insurance, MOT or tax documents.

Nearly 90 percent of motorists surveyed supported the idea of safety cameras being used to spot those who decide to flout the rules and drive illegally on public roads without the required documentation.

Some drivers, however, may be concerned with the privacy issue of having data available for the police to access.

Neil Greig, Director of Policy and Research at IAM RoadSmart, commented on the data and how, if implemented, it could lead to fewer road offences.

He said: “As with previous years, the results from our Safety Culture Report demonstrate that law-abiding citizens are totally in favour of a zero-tolerance approach when it comes to catching those who are a menace to other motorists on UK roads.

“However, despite the vast majority of drivers agreeing for several years now that we should be using the widely available technology, we have at our disposal to catch illegal drivers, many police forces are yet to leverage the equipment to its full capabilities.

“The inconvenience, as well as pain and financial misery uninsured drivers often inflict on other road users should not be overlooked, meaning we should be doing all we can to deter and punish drivers who think the rules don’t apply to them.”

Meanwhile, there was also support among respondents for more fines to be handed to those who decide to exceed the speed limit.

More than eight in 10 agreed that cameras should automatically fine drivers who go more than 10mph over the limit in school zones and urban areas.

There was also support for similar schemes to be enforced for those who decide to exceed the speed limit in residential areas and motorways, albeit to a lesser extent.

Data from the RAC shows that 56 percent of drivers admit to breaking the speed limit on motorways with a third of those confessing to having travelled at speeds in excess of 80mph. 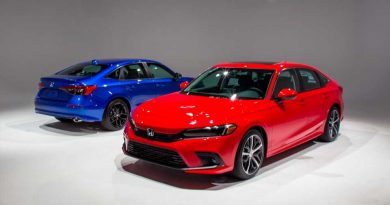 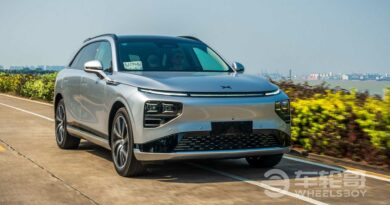 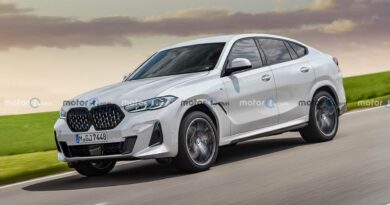 BMW X6 Rendered With Subtle Facelift Based On Spy Photos