Armoured to Stanag 4569 Level 2, the HMAV is capable of withstanding 7.62 mm armour piercing rounds from 30 meters as well as impact energy from 6 kg of explosives, such as mines, at any wheel location or under the centre of the vehicle. Additionally, the HMAV is also resistant to 155 mm high explosive artillery falling at distance of 80 metres or more.

With a vehicle weight of 13.2 tons, the HMAV has a power to weight ratio of 25 hp per ton and power comes from a Caterpillar diesel. Displacing 7,200 cc, this turbocharged diesel produces 330 hp, whichis capable of propelling the HMAV to a maximum speed of 110 km/h.

A remote controlled weapons system (RCWS) allows the HMAV operator to provide around vehicle defence and offence without personnel having to exit the vehicle. The HMAV is also equipped with smoke grenades for concealment during attack.

Sepang based MILDEF was founded in 2005, when incursion by pirates in Sabah prompted CEO Dato Sri Mohd Nizam to lead a restructuring exercise to focus on the research and development of military vehicles in Malaysia. Other vehicles in the MILDEF catalogue include the 6×6 Medium Recovery Vehicle (MRV) and a 197 hp, 470 Nm Special Operation Vehicle for rapid response and deployment. 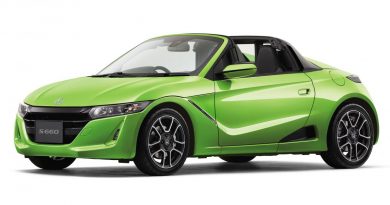 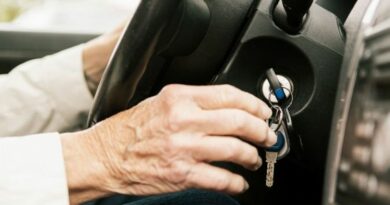 ‘Not the right thing’: Elderly driving restrictions slammed – cars are ‘a lifeline’ 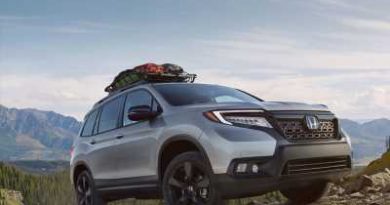