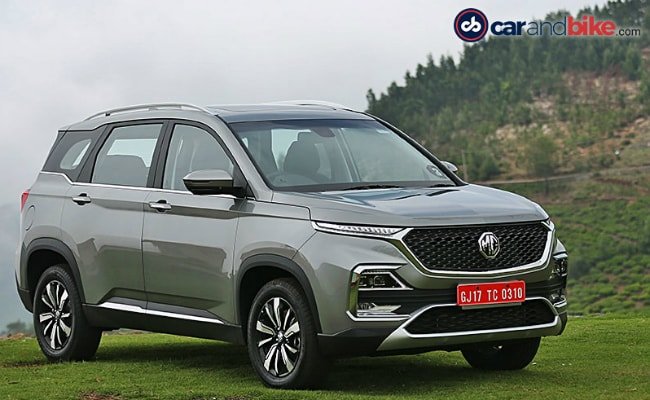 The MG Hector is all set to be launched in India on June 27, 2019. The new MG Hector will also be one of the first connected SUVs to be launched in the country and it will be offered in four variants – Style, Super, Smart and Sharp and there will be a range of features which will be available right from the base Style variant itself. It will be going up against rivals such as the Tata Harrier, Jeep Compass and the soon-to-be-launched Kia Seltos as well. With the SUV market flourishing, it was smart thinking from MG to have an SUV as its first launch for India. 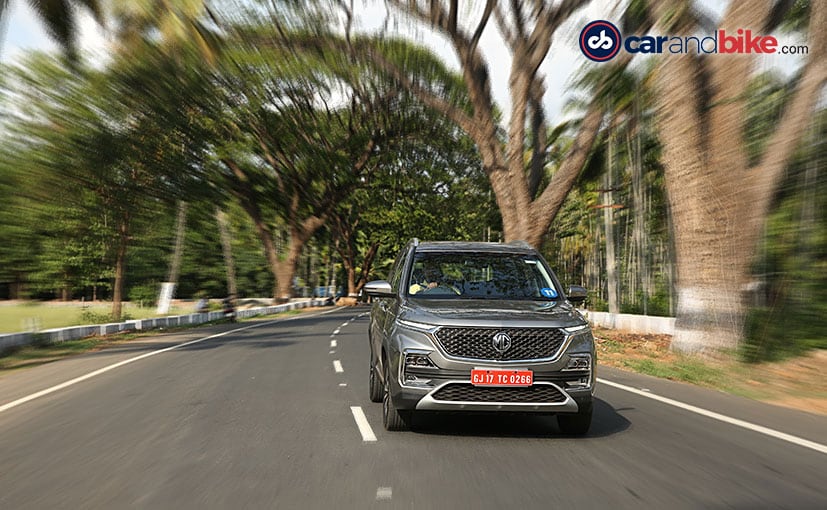 The MG Hector gets three powertrain options which are the 1.5-litre petrol, 1.5-litre petrol hybrid and 2.0-litre diesel engine. The petrol engines are powered by the same 1451 cc, four-cylinder turbocharged unit making 141 bhp and 250 Nm of peak torque. The hybrid variant comes with a belt starter generator, a 48V battery and regenerative braking and gets only the 6-speed manual gearbox. The Hector hybrid gets an ARAI certified fuel economy of 15.81 kmpl, while the petrol variant offers 14.16 kmpl in the manual version and 13.96 kmpl in the DCT automatic model. As for the diesel model, the MG Hector is powered by the Fiat-sourced 2.0-litre four-cylinder turbocharged oil burner that is capable of churning out 168 bhp and 350 Nm of peak torque. The engine is paired to a 6-speed manual gearbox as standard and has an ARAI certified fuel efficiency of 17.41 kmpl.

Being a connected car, the MG Hector gets a new connectivity system called i-Smart which is an integrated solution that combines software, hardware, connectivity, services and application. The system has been developed in collaboration with several technological partners like Cisco, Unlimit, and Microsoft among others. The iSmart connectivity system comes with advanced technology, smart application, in-built Apps, Artificial Intelligence (AI), Smart Features, Voice Assist, and Infotainment. The vertically-mounted 10.4-inch Full-HD infotainment display acts as the command centre and has controls for all in-car functions. It also gets with pre-loaded entertainment which will get updated over the air as time goes by.

Apart from the connectivity technology, the MG Hector comes laden with features. The top variant gets a panoramic sunroof, ambient lighting, tyre pressure monitoring system, automatic headlamps and a cruise control as well. Plus, you also get power adjustable driver and co-driver seats and the steering is adjustable for reach and rake. The top-spec ‘Sharp’ variant gets six airbags while the ‘Smart’ gets four and the ‘Style and ‘Super’ get two airbags as standard. Traction control, hill hold assist and ABS are standard fitments on all variants. The top variant gets a 360 degree camera along with parking sensors as well. The Hector is a big SUV and with a length of 4,655 mm and a wheelbase of 2,750 mm, it is the biggest in its segment. The width is 1,835 mm and it stands 1,760 mm tall. A ground clearance of 198 mm is good enough to take on Indian roads as well. 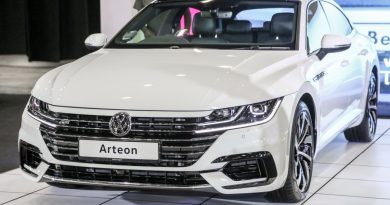 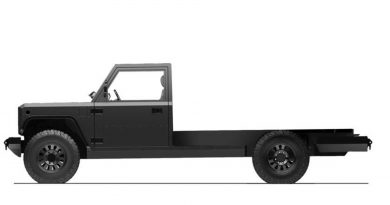 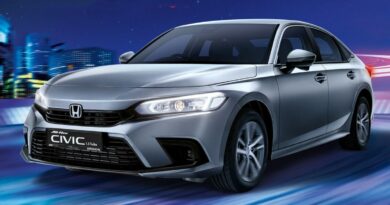