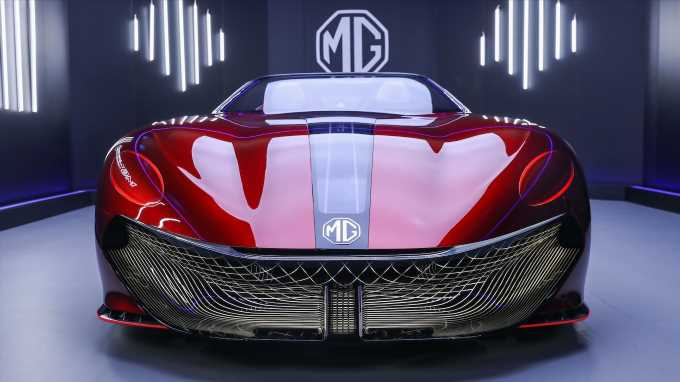 So far the EV revolution has largely resulted in the electrification of practical vehicles, with most new debuts taking the shape of sedans, SUVs, or trucks. Since the original Tesla Roadster, we haven’t seen much in the mainstream two-seater department. British automaker MG, known by enthusiasts for its heritage as a maker of small convertible sportscars, has introduced the Cyberster concept car as a radical departure from its current lineup of milquetoast gasoline and electric SUVs (built in China and Thailand) and sold in the U.K., Asia, and Australia.

MG’s new Cyberster concept isn’t the cute and charming compact sportscar its predecessors were. Designers at the MG Advanced Design Centre team opted for a future-forward appearance rather than one stuck in the past. The front fascia appears to take more inspiration from Spiderman’s anti-hero Venom than the brand’s historical models. The Cyberster concept is aggressively futuristic, with big dual fairings flowing behind the floating headrests on the rear deck, and a cockpit that looks like it’s right out of Cyberpunk 2077.

The rear end has taillights inspired by the Union Jack and an illuminated “heckblende” that stretches from one side of the car to the other. MG calls the LED accent line that runs from the front wheel arch to the center of the door the “laser belt.” In keeping with a lightweight sportscar theme, the handle inside of the car is a pull strap akin to what one would use in a Porsche 718 Cayman GT4 or Boxster Spyder.

In fact, MG baked in a lot of high-tech goodies into its Cyberster concept. Among them, 5G network connectivity and a built-in video gaming console within the cockpit, which MG says is possible thanks to the car’s electric architecture. But while MG isn’t offering drivetrain figures at the time of publication, it claims that the Cyberster concept is good for a 0-62 mph sprint of less than 3 seconds and that its battery is capable of delivering 500 miles of range.

MG says more details on the Cyberster concept will become available upon its official debut at the Shanghai Motor Show, which will take place from April 21-28. 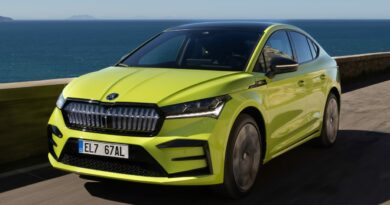 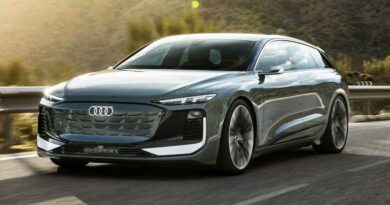 New Toyota Vios rendered based on Prius c, JDM Yaris – which one do you prefer, and which is more likely? – paultan.org