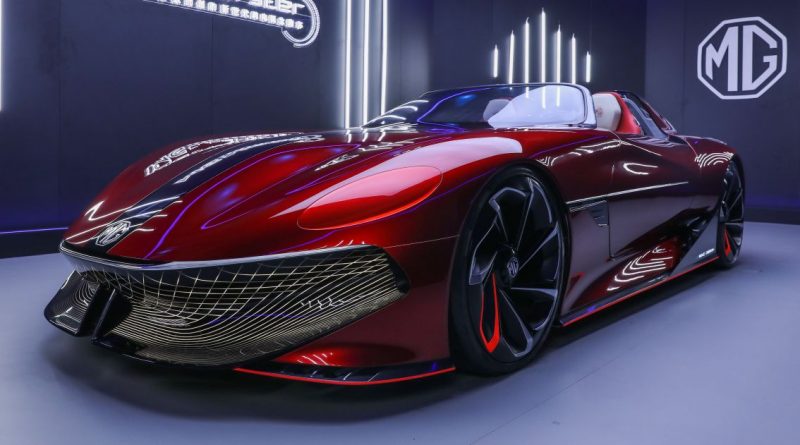 The MG Cyberster sports car concept that was unveiled at Auto Shanghai 2021 will be put into production. According to Autocar, the decision was made by MG’s parent company SAIC after it received more than 500 registrations on its “MG CyberCUBE” crowdfunding platform. The news was first announced on MG’s WeChat profile.

The crowdfunding exercise saw each registered individual receive 1000 yuan (RM639) worth of ‘share’ deposit, and they will be able to provide input into the development of the fully electric Cyberster. MG will continue to monitor interest for the vehicle, and it hopes to achieve 5,000 registrations by July 31.

Now, design-wise, the car was developed by the MG Advanced Design Centre in London, and borrows several styling cues from the classic MG B Roadster. Unique to it is the ‘Magic Eye’ headlights that seemingly ‘open’ when switched on. It also sports an LED strip down the side of the car, which the automaker terms ‘laser belt’.

As a sports car concept, the Cyberster is actually quite aggressively styled, which is especially evident when viewed from the back. It has a short overhang, taut and flat haunches, and Porsche 918 Spyder-like double bubble roof to give it a nice midship profile.

No technical details have been released yet, but MG claims that the Cyberster will do the zero to 100 km/h sprint in under three seconds. It’s unclear how many electric motors will power this car, what its output is, and how big the battery capacity will be. However, MG promises a range of up to 800 km on a single charge.

Right-hand drive versions of the Cyberster will reported be made as well, and the sports car will be equipped with 5G connectivity. MG design centre chief, Carl Gotham said: “The Cyberster is a bold statement that looks strongly into MG’s future, touching on our heritage but more importantly building on our cutting edge technology and advanced design.” 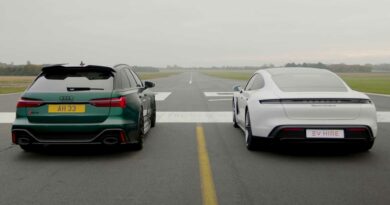 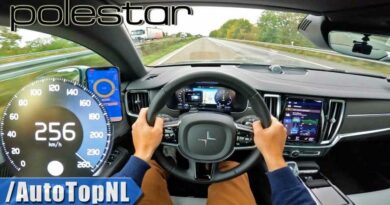 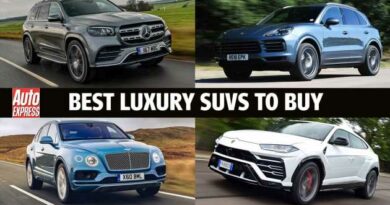