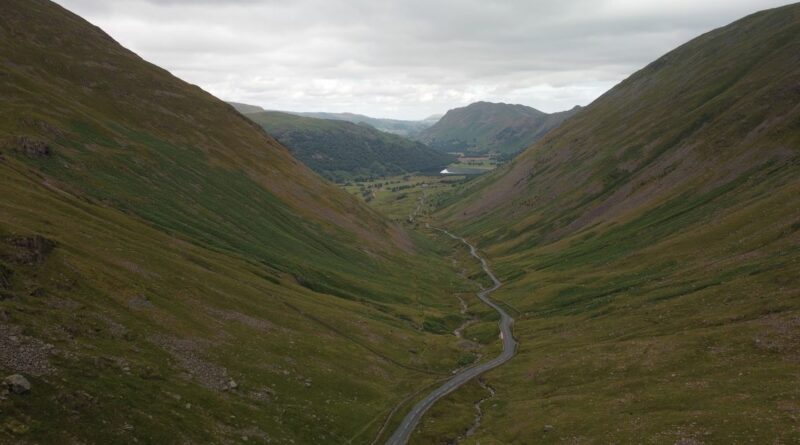 A lucky delivery driver has captured the stunning views he takes in every day from Britain's most scenic delivery route – surrounded by lush, green mountain peaks.

Delivery business owner, Gary McFadden, drives along the breath-taking Kirkstone Pass in the Lake District every day, following the winding road as it snakes through the imposing peaks.

The road ambles along a route with an altitude of 1,489 feet, and is the district’s highest pass open to traffic.

It comes after research of 2,000 desk-based workers found 44% would love to find a job that involved being behind the wheel – with 85% wishing they could spend less time at their desk.

Dan Richards, from self-employment technology specialist, Wise, which commissioned the research, said: “The UK has some of the most spectacular scenery in the whole world – and many lucky self-employed delivery drivers know this better than anyone else.

“It’s important everyone enjoys their job, and often the location of work can have a big impact on moods.

“This eye-catching video shows the array of views delivery drivers can see in one day alone – all while playing a vital role in the UK’s supply chain, getting parcels to customers.”

The findings also revealed that over half (51%) admitted they are stuck in a rut when it comes to their work life – with those polled having been in their current role for an average of six years.

It emerged three-quarters (75%) often look out the window from their desk and wish they were able to work outside.

Nearly half (46%) think they have a nice view outside their office, but when 28% look up from their desk they only see a plain wall – and 27% just see their colleagues.

The main aspects workers don’t enjoy about their current role include looking at a screen (41%), a lack of time spent outdoors (28%), and too much admin (22%).

But 40% like the idea of being a delivery driver, and specifically think they’d enjoy being on their own schedule (26%).

Seeing new places (24%), and having their own workspace (19%), also featured high on the list.

And of those who wouldn’t mind becoming a self-employed delivery driver, 51% have even previously looked into getting a job as one.

It also found the typical adult receives an average of eight deliveries a month – and nearly two-thirds (63%) admitted the pandemic gave them a new appreciation for delivery drivers.

Dan Richards added: “The research shows how many desk-based workers want to be outdoors, rather than spending all day cooped up inside – which we’re not surprised about at all, especially given the glorious weather we’ve been enjoying for the past few weeks.

“Being able to see a lot of the great British outdoors, having your own workspace, and being your own boss are just some of the perks that comes with working as a self-employed delivery driver.

“We’d like to encourage Brits in search for more freedom in their working life to consider it as a career.” 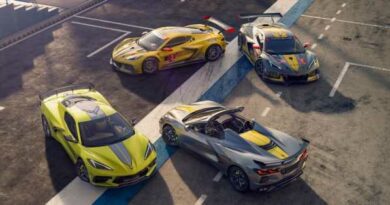 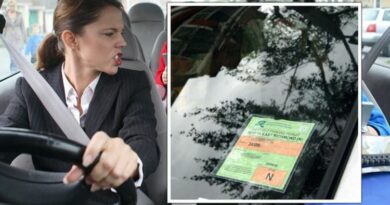 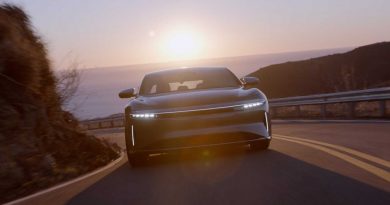 Lucid, VW, Ford Use Musk's SNL Appearance To Get Eyes On Ads