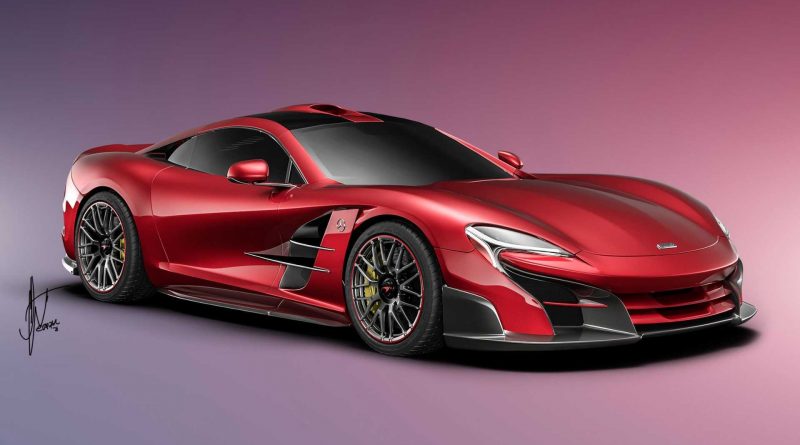 Here’s to hoping for the SLR’s return.

It has been more than a decade since Mercedes-Benz has stopped producing the venerable SLR McLaren, but the supercharged V8 coupe has never left some hearts.

Case in point: Georgi Bozhkov, who imagines another SLR McLaren concept and posted unofficial renderings via his Behance page. While his previous work from last year showed us a modern version of the Mercedes-dominated design, Bozhkov’s latest take on the front-engined supercar leans more on the McLaren side of things – and it has its engine positioned behind the seats. Take a look at the images below to know what we mean. 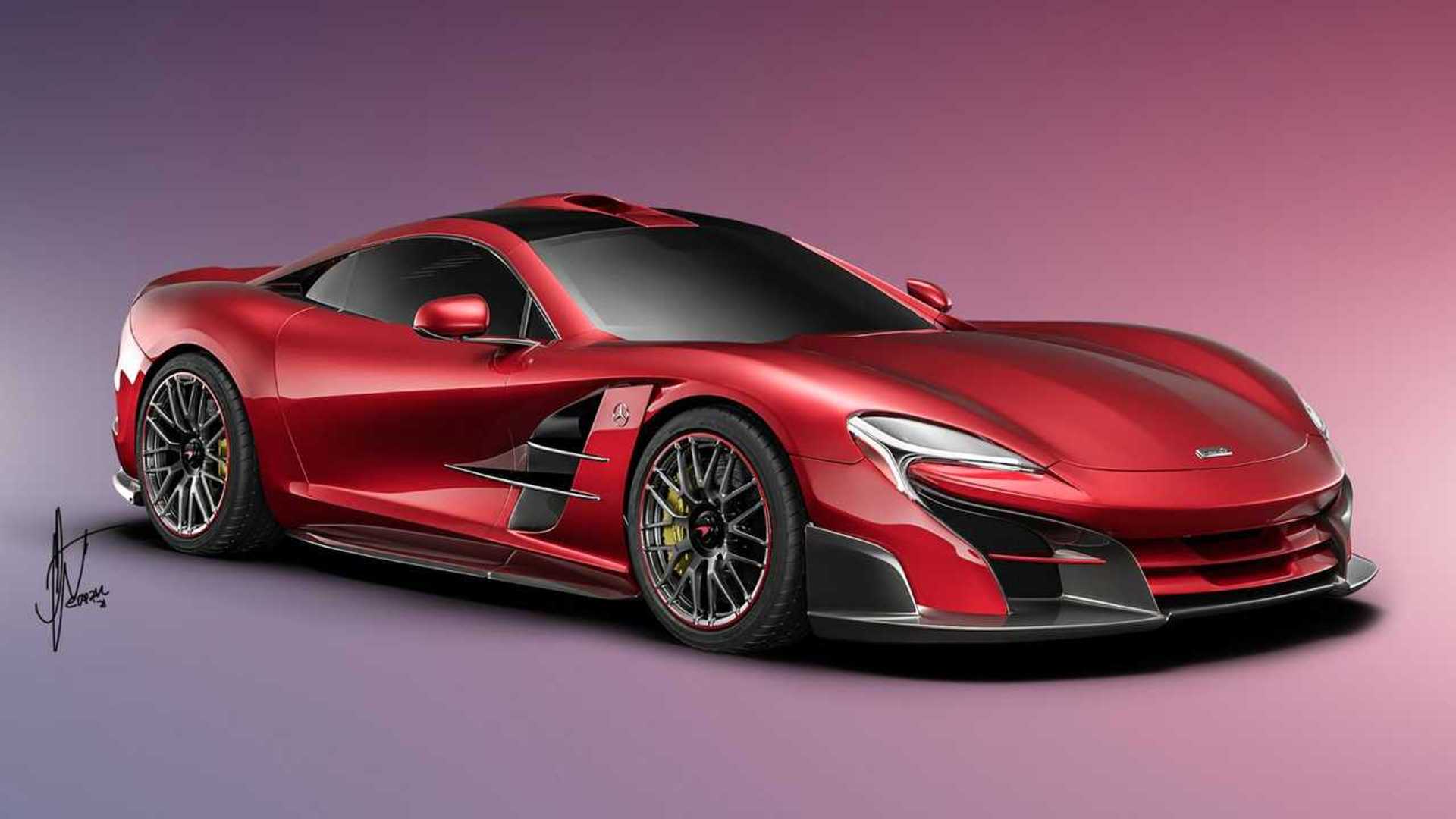 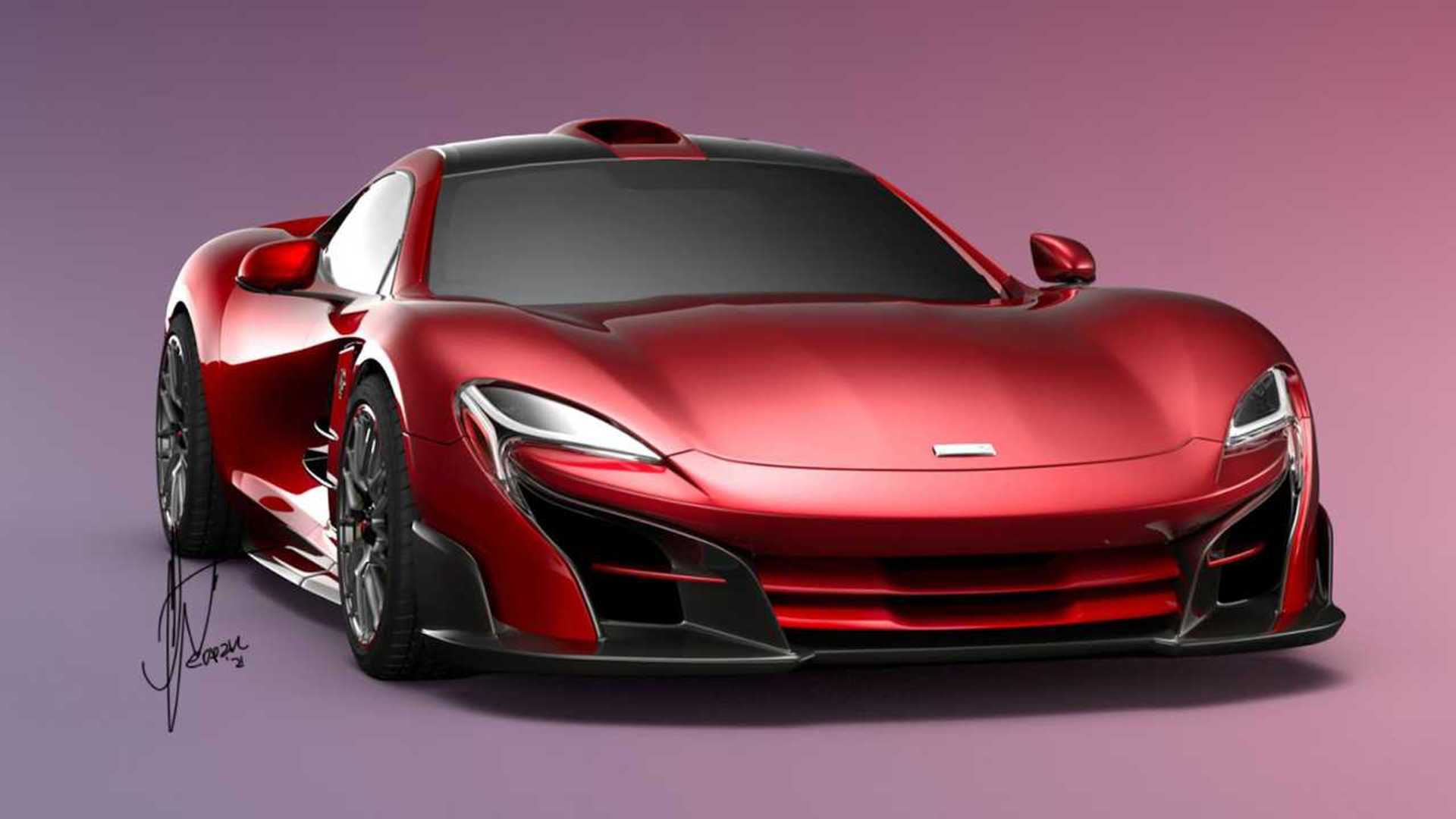 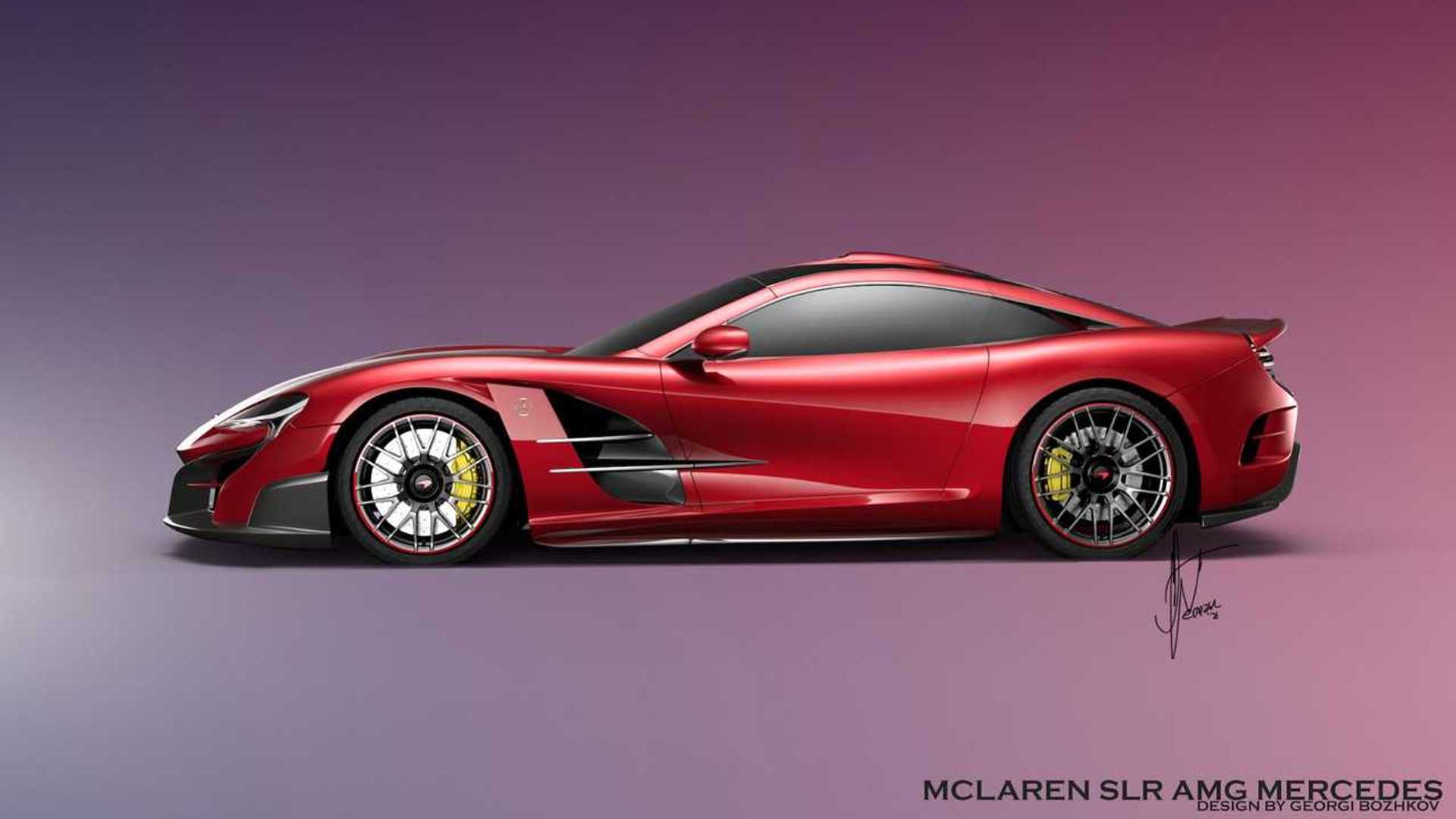 The rendering above shows the obvious – Bozhkov incorporated McLaren’s design language in a front-engine layout (or so we thought). You can see the typical McLaren styling at the front fascia and headlights, while the roof scoop, which is available for production Macs via MSO and the Senna, has been added. This is our first clue that the engine on this rendering is at the rear, despite the long-hood-short-deck form.

On the side, we can’t deny that there’s a Dodge Viper vibe going on in there but it would be hard to miss the signature slats by the front fenders, reminiscent of the original SLR McLaren. There are also Three-Pointed Star emblems above the slats, which are probably the only thing Mercedes in this car.

At the back, further confirmation of a rear-engine layout can be seen on the slated engine cover and the exhaust pipes positioned high on the tail. This is one of McLaren’s signature setup, with the exhaust outlets sitting next to the engine to shorten the piping, ergo, keeping the vehicle’s overall weight down.

If this whole long-hood, rear-engine form doesn’t make sense for you, don’t worry as this is only a figment of imagination. But hoping for the return of an SLR McLaren isn’t a bad thing at all, so here’s to that. 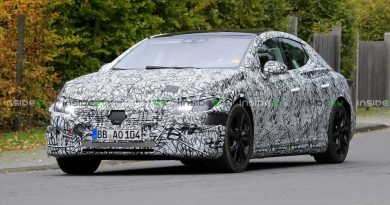 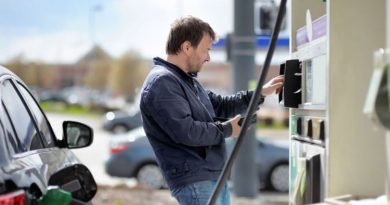 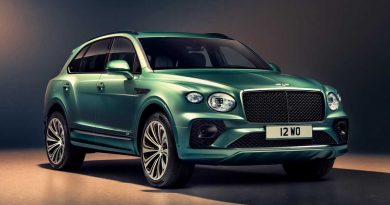