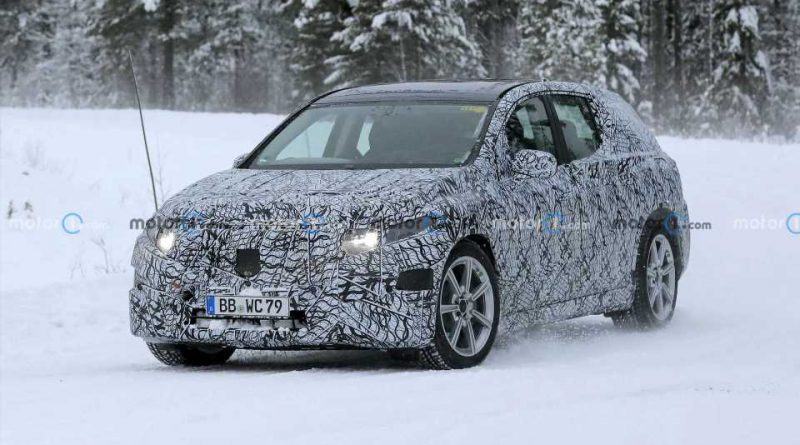 The flagship EQS sedan is just the beginning.

The 2022 Mercedes EQS has been fully revealed, and with it comes the future of fully electric Mercs. And while some people have mistakenly regarded the new flagship EV as an electric version of the S-Class, it actually isn’t as it rides on a totally different platform.

The bespoke electric vehicle architecture gave the designers ample liberty to play around the EQS interior and exterior styling – something that we can expect from the upcoming EQE and EQS SUVs, according to Mercedes chief designer Gorden Wagner in an interview with Auto Express. 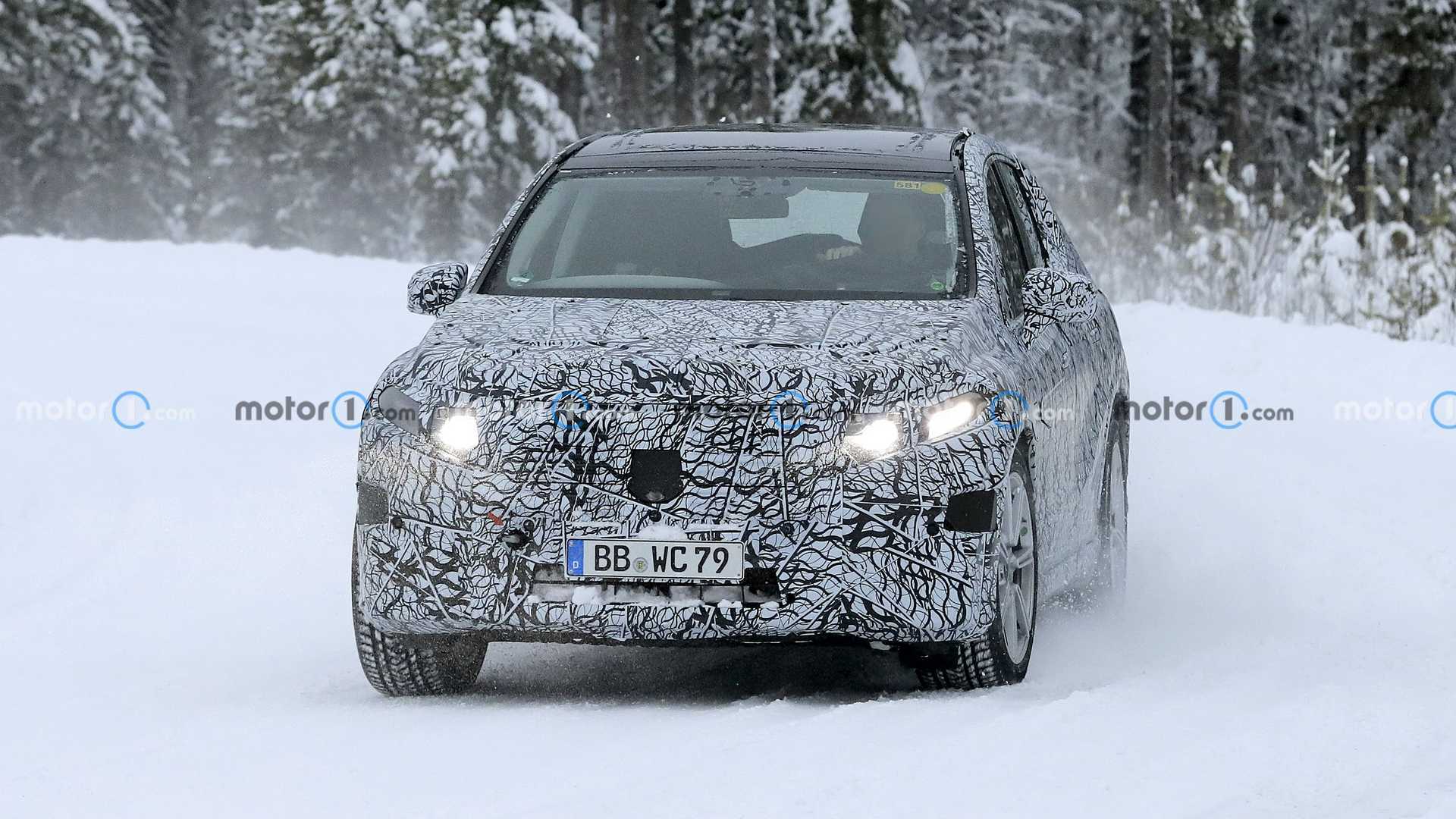 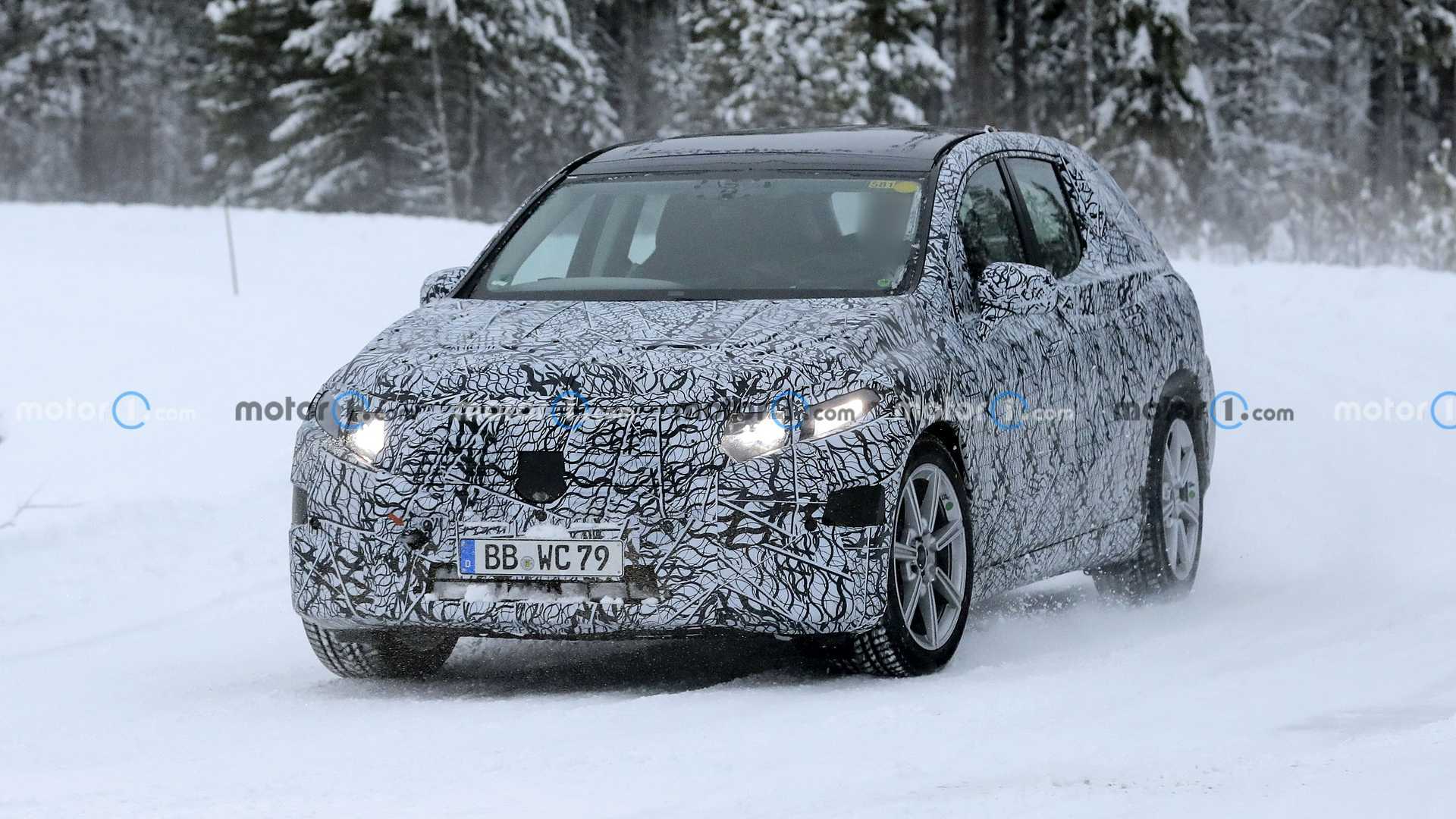 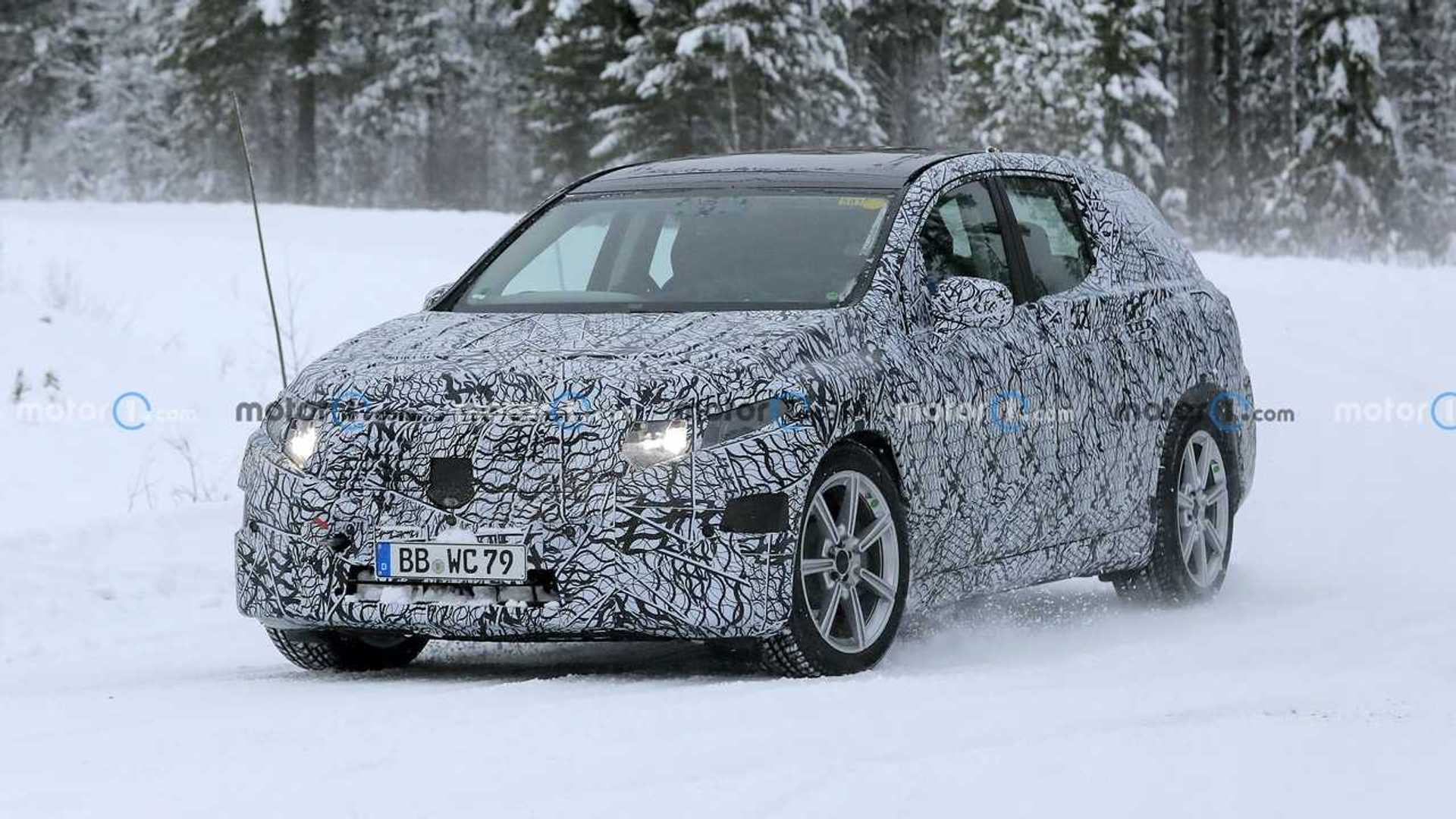 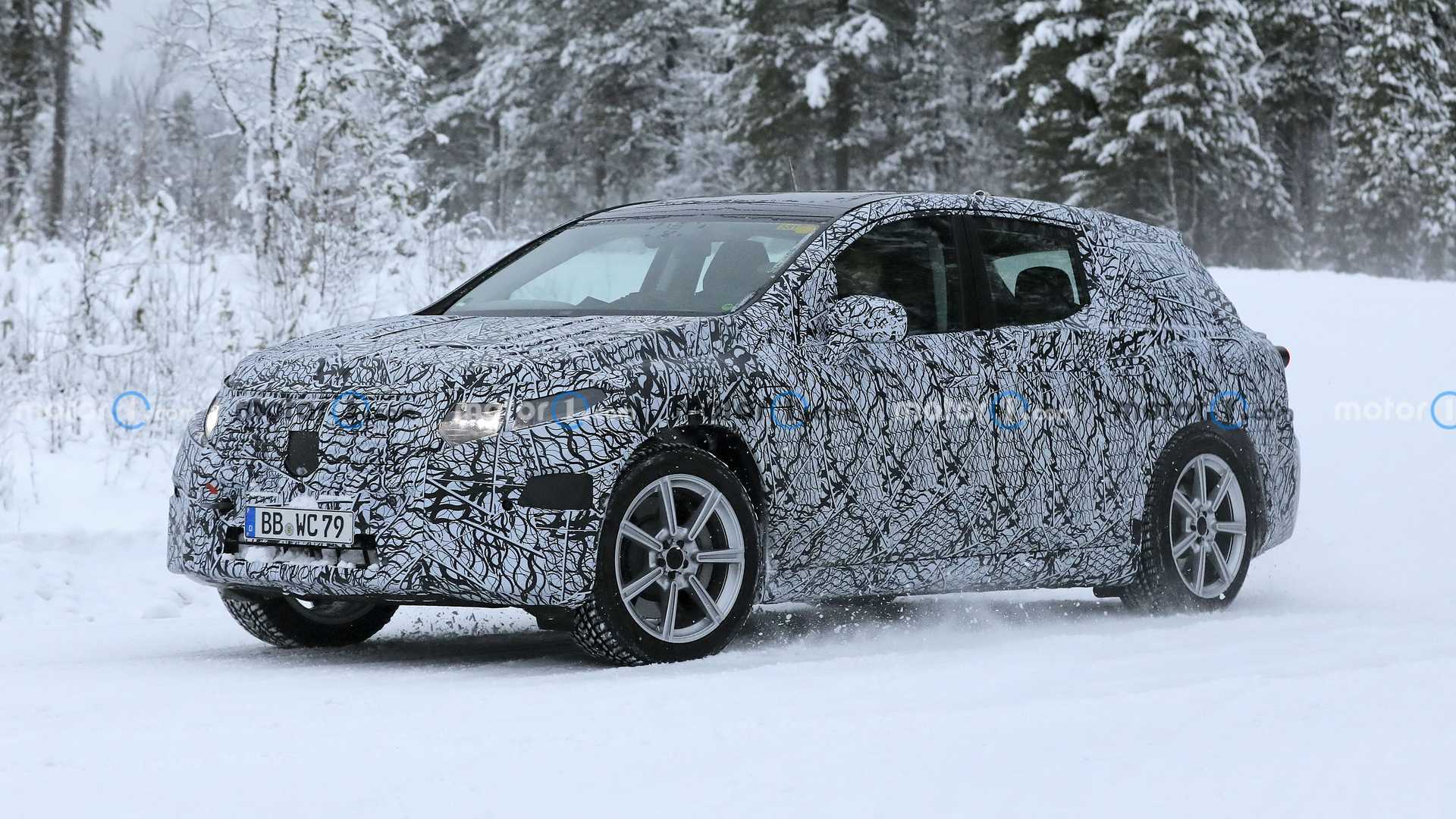 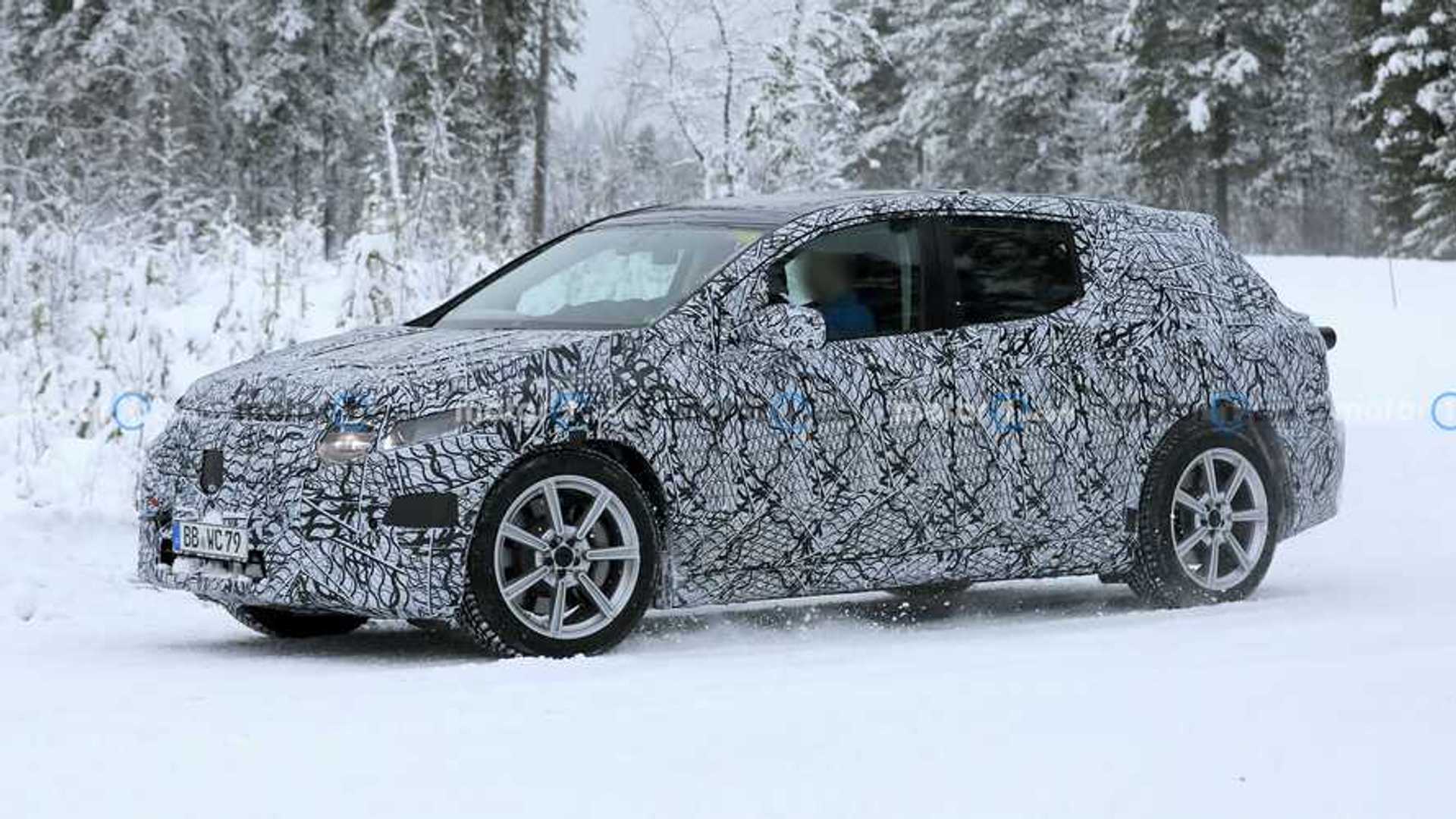 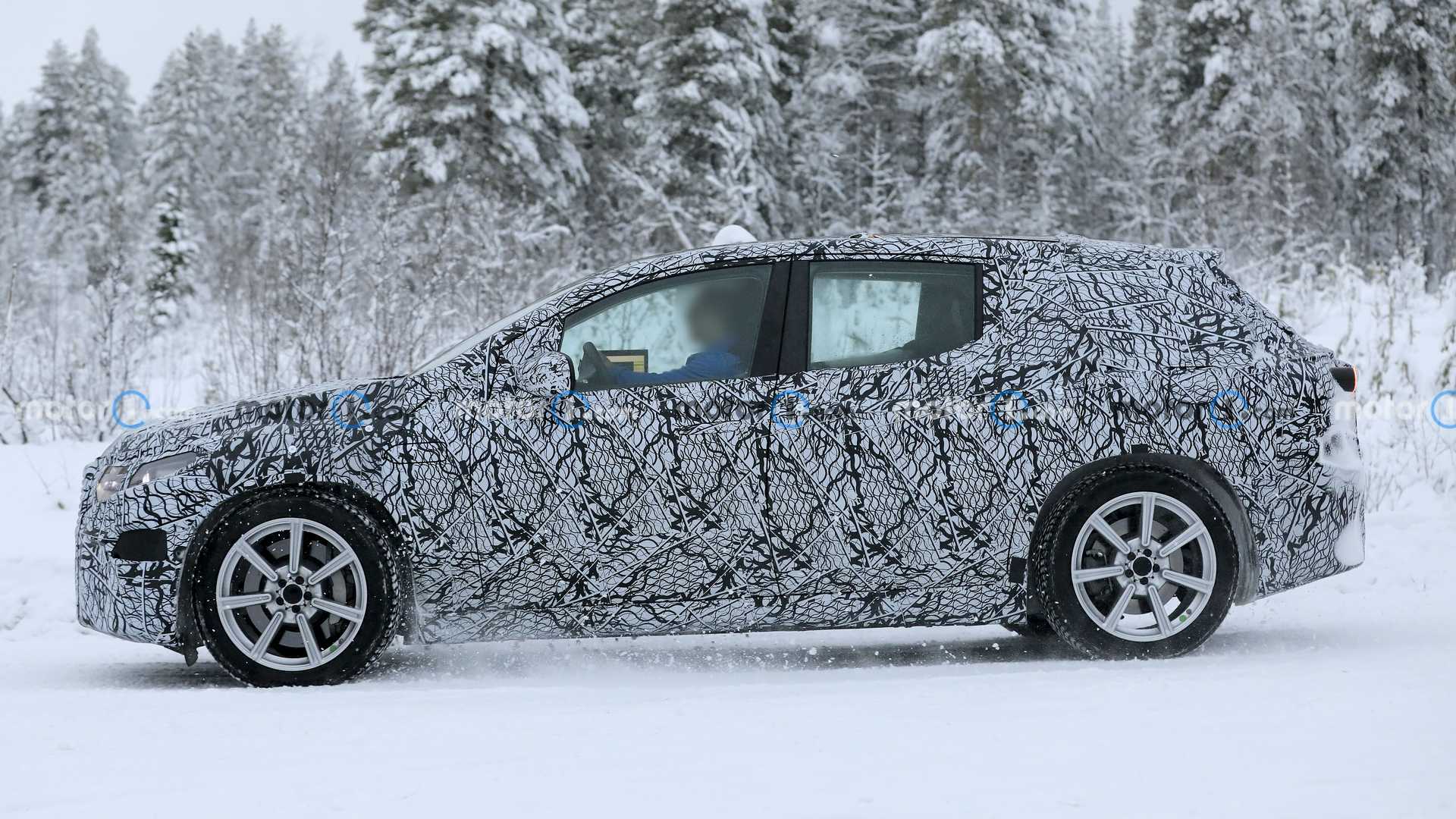 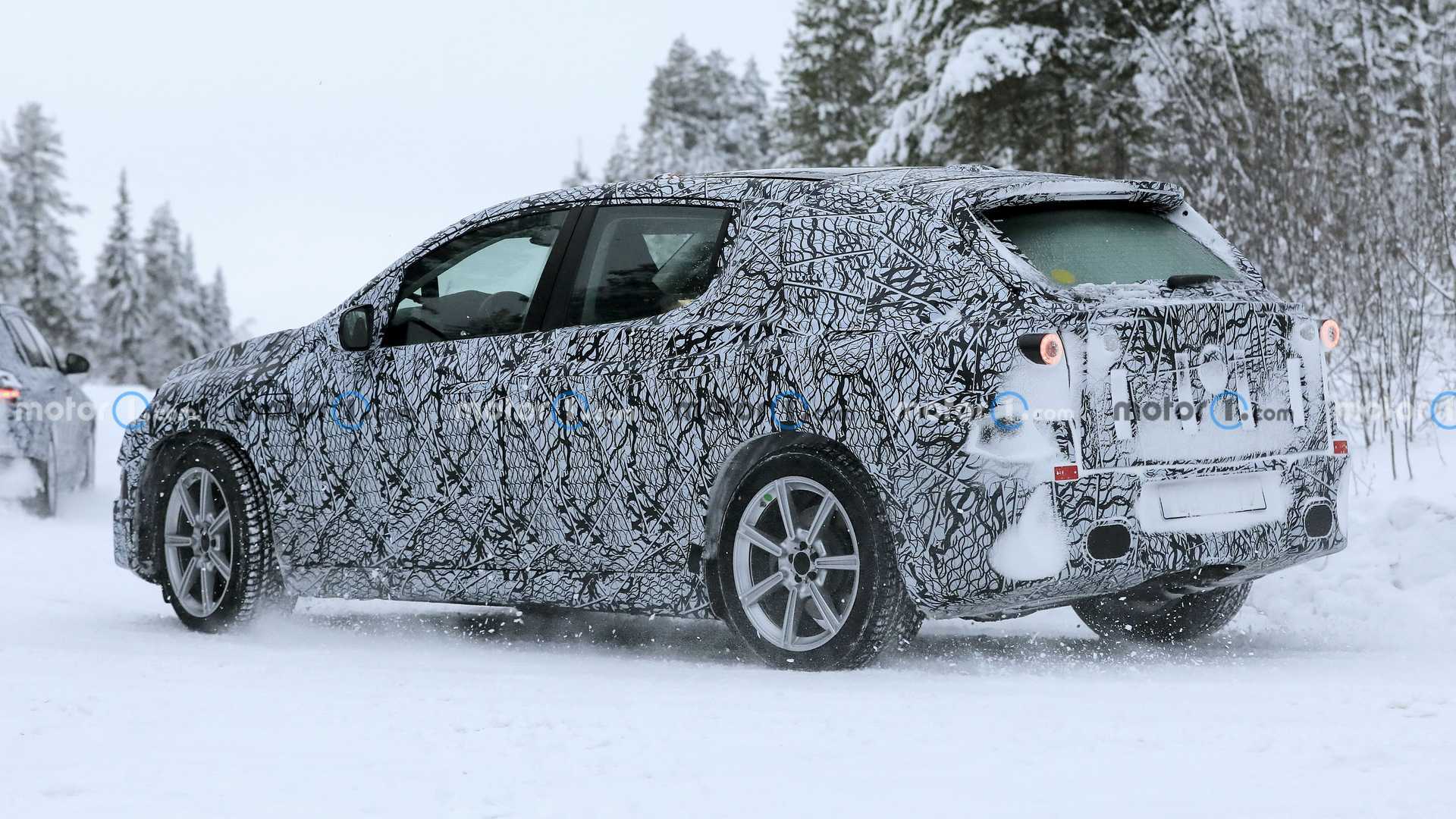 In the same vein as the EQS is to the S-Class, the EQE SUV and EQS SUV won’t be electric versions of the fuel-burning GLE and GLS. In fact, Wagener touts these two high-riders as the SUVs of the future. With how the EQS looks especially on the inside, we believe the man. And we certainly expect that the electric SUVs will bear the same massive MBUX Hyperscreen found as a crowning jewel of the EQS.

“They will look different in a similar way as I describe the EQS. They will be more seamless, more integrated, more aerodynamic, more futuristic looking, so it will be a new type of SUV,” Wagener said in the Auto Express interview.

Design-wise, Wagener added that the EQS’s “One Bow” design will be mirrored in the EQE and EQS SUVs. The windscreen will be stretched forward, but not all the way, which will give the high-riders a sleek and different look than their internal combustion engine-powered counterparts in the range. The degree of swoopiness won’t be mirrored completely as in the EQS, though, as there’s still limitations in designing a high-rider versus a sedan.

In any case, the bespoke electric platform for the EQ models starting with the EQS is certainly working wonders for the German automaker, and we’re in high anticipation of what’s to come. 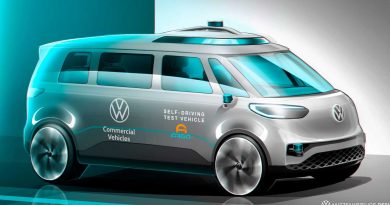 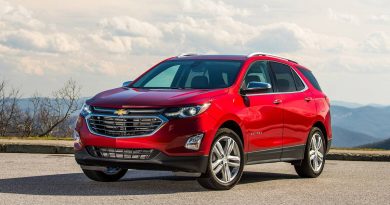 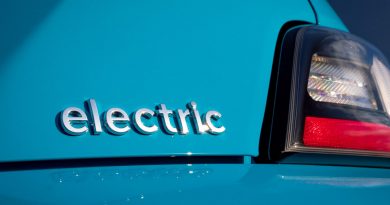 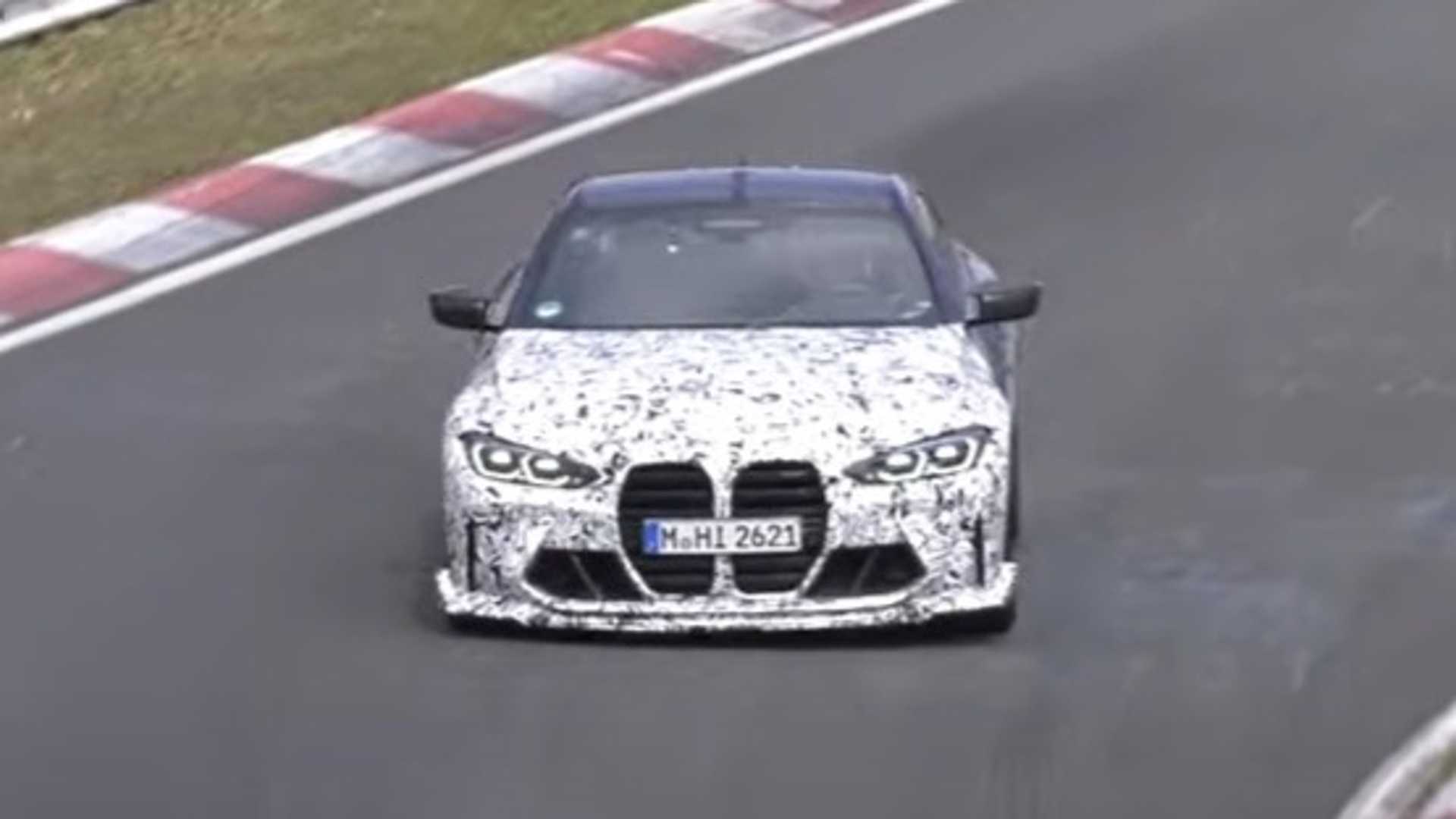 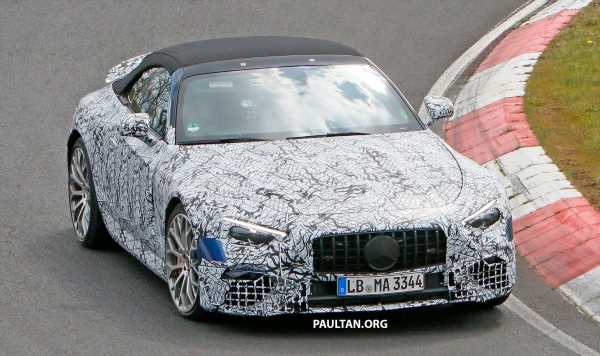 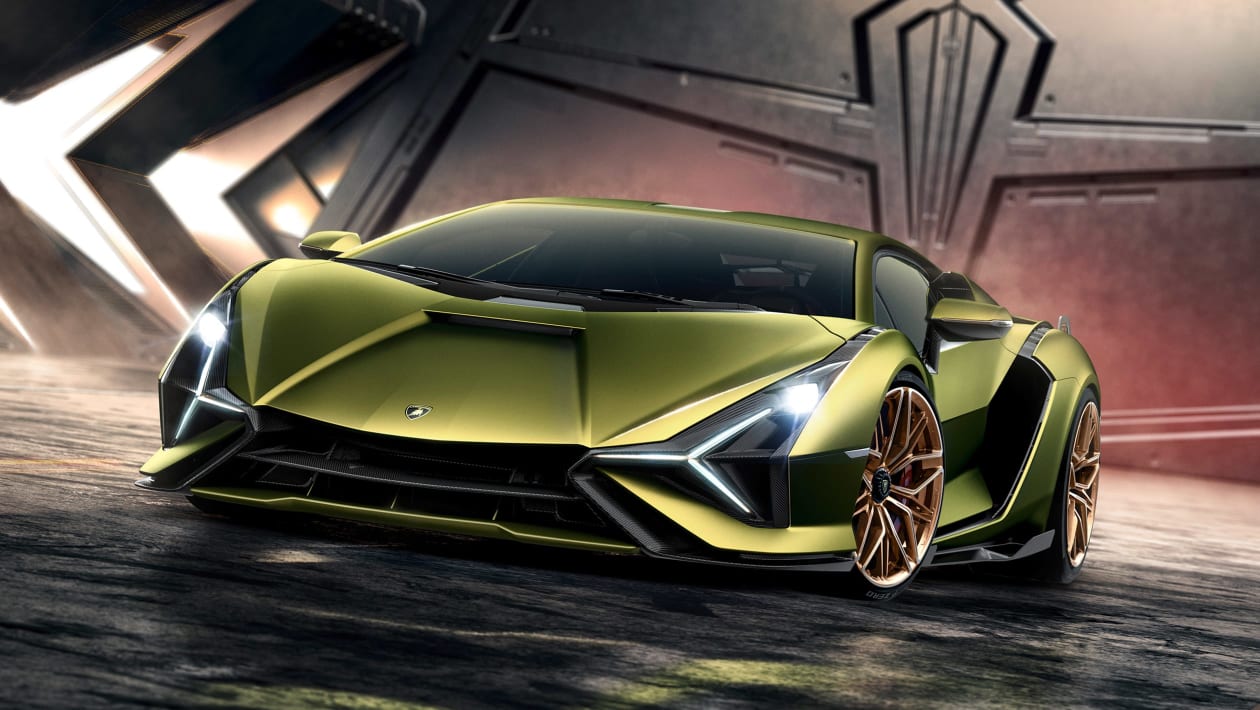 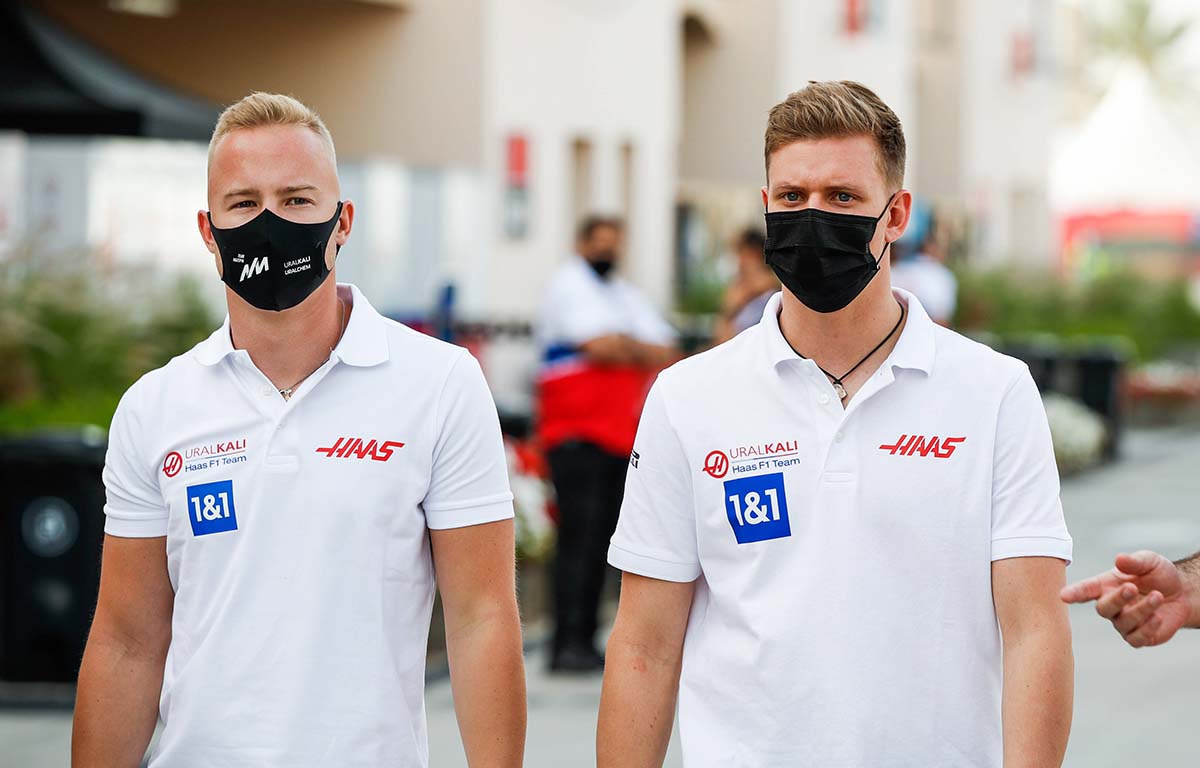 Zak Brown: Lewis Hamilton has had 'an easy ride' apart from 2016
News & Features 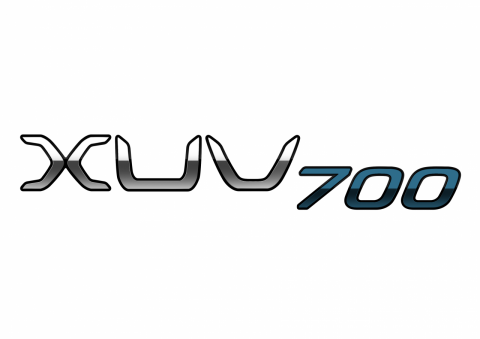 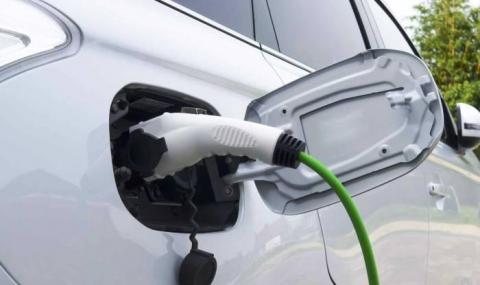 Lamborghini to electrify entire range by 2024