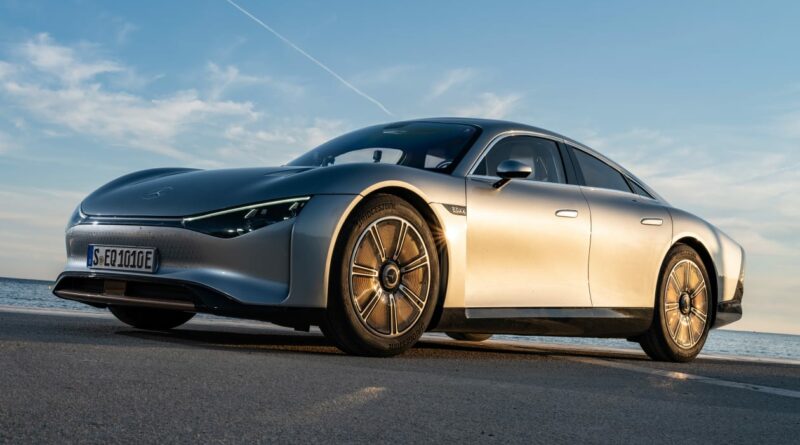 As its second phase of electrification draws closer, Mercedes is developing a series of “entry luxury cars” that will be built on a new electric platform. Speaking to Auto Express, the firm’s design boss Robert Lesnik revealed that one of these models will be a four door coupe of a similar ilk to the current CLA, featuring powertrain tech derived from the Vision EQXX prototype.

The new offering will debut in 2024 alongside Mercedes’ dual-purpose MMA architecture, which has been developed primarily with EVs in mind despite also accommodating combustion engines. At around 4.7 metres long, the upcoming model will be of a similar size to the current CLA, while adopting certain design and engineering philosophies from the EQXX.

“The EQXX was a peek into the future”, said Lesnik. “It really shows what is possible, but it is of course exaggerated. There are so many details that we cannot bring into production”. Nevertheless, the concept’s front end design language could potentially make its way to future Mercedes’ models, with body-coloured three-pointed star graphics rather than the large black grille panel of current EQ models.

The MMA platform is also being developed with learnings from the EQXX. Mercedes aims to squeeze more efficiency from its battery, motor and control electronics, and the EQXX serves as the ideal basis for this. Earlier this year the experimental prototype drove a record-breaking 747 miles on a single charge, and while we don’t expect such long range figures from mainstream models, Mercedes’ next-generation EVs should take a solid step forward.

Due to cost limitations, the EQXX’s active aerodynamic systems are unlikely to make their way to MMA-based models, but future electric AMG models will be equipped with movable aero devices. These will ride on a bespoke performance-orientated architecture set to arrive in 2025, as Mercedes prepares for the inevitable EV onslaught from BMW M and Audi RS. 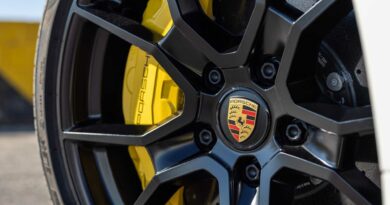 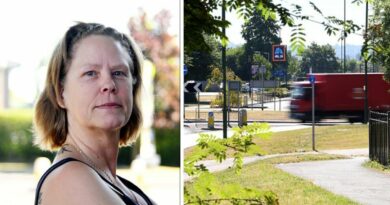 Real-life ‘Fast and Furious’ car meets causing havoc for locals – ‘I dread it!’ 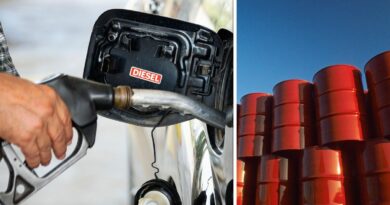