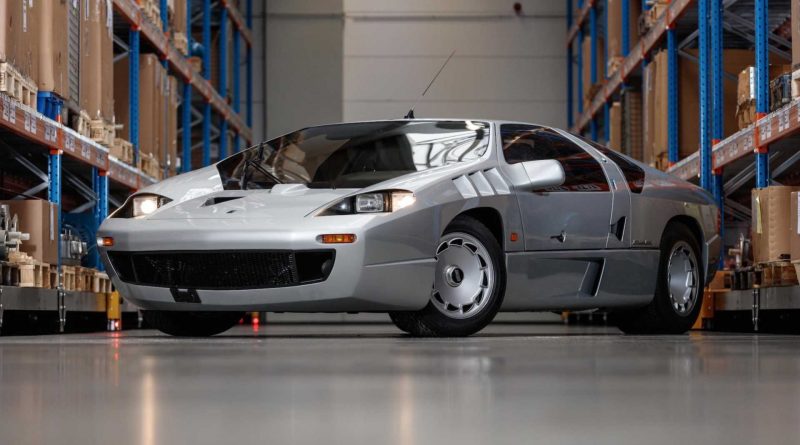 One of the rarest supercars in the history of the automotive industry can be yours. We’ll get to the price and other details about this particular example in just a minute, but first, let’s talk about the origins of the Isdera Imperator 108i.

This is a German supercar based on a Mercedes-Benz concept and powered by engines from the Stuttgart company. Designer Eberhard Schulz made the original CW311 concept for Mercedes in 1978, but the automaker wasn’t really impressed with its design and left it without continuation.

Gallery: Isdera Imperator 108i for sale 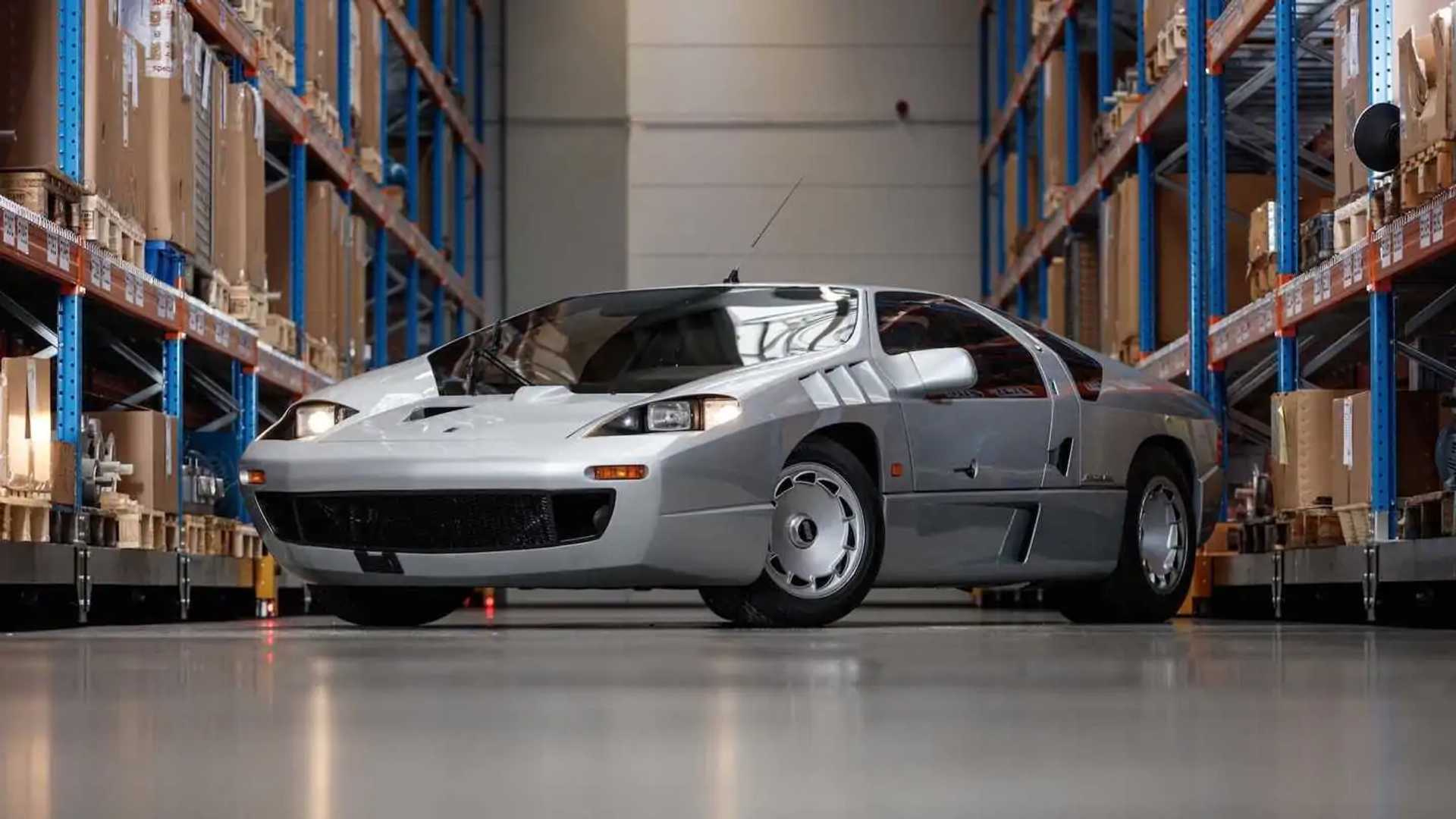 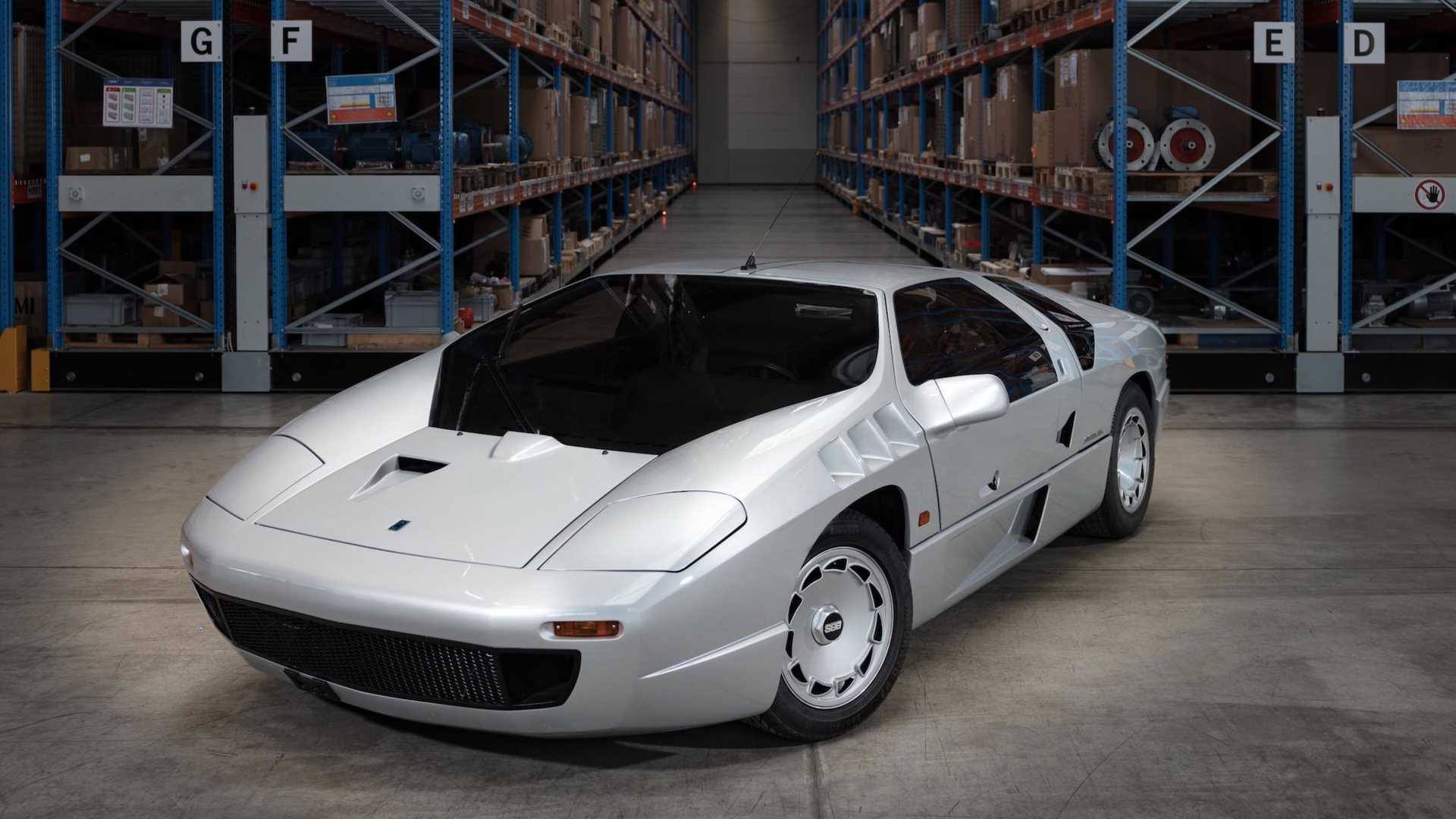 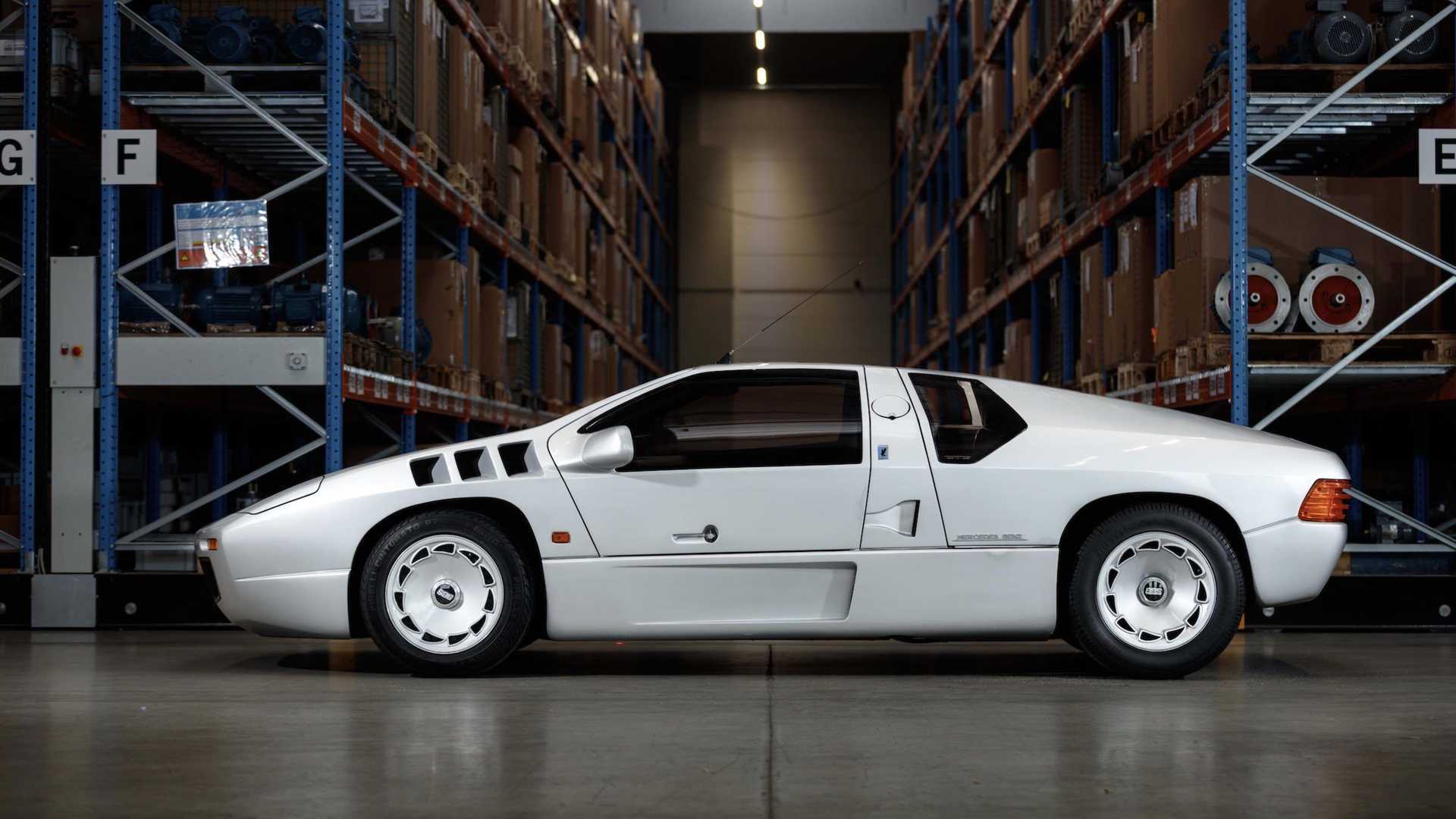 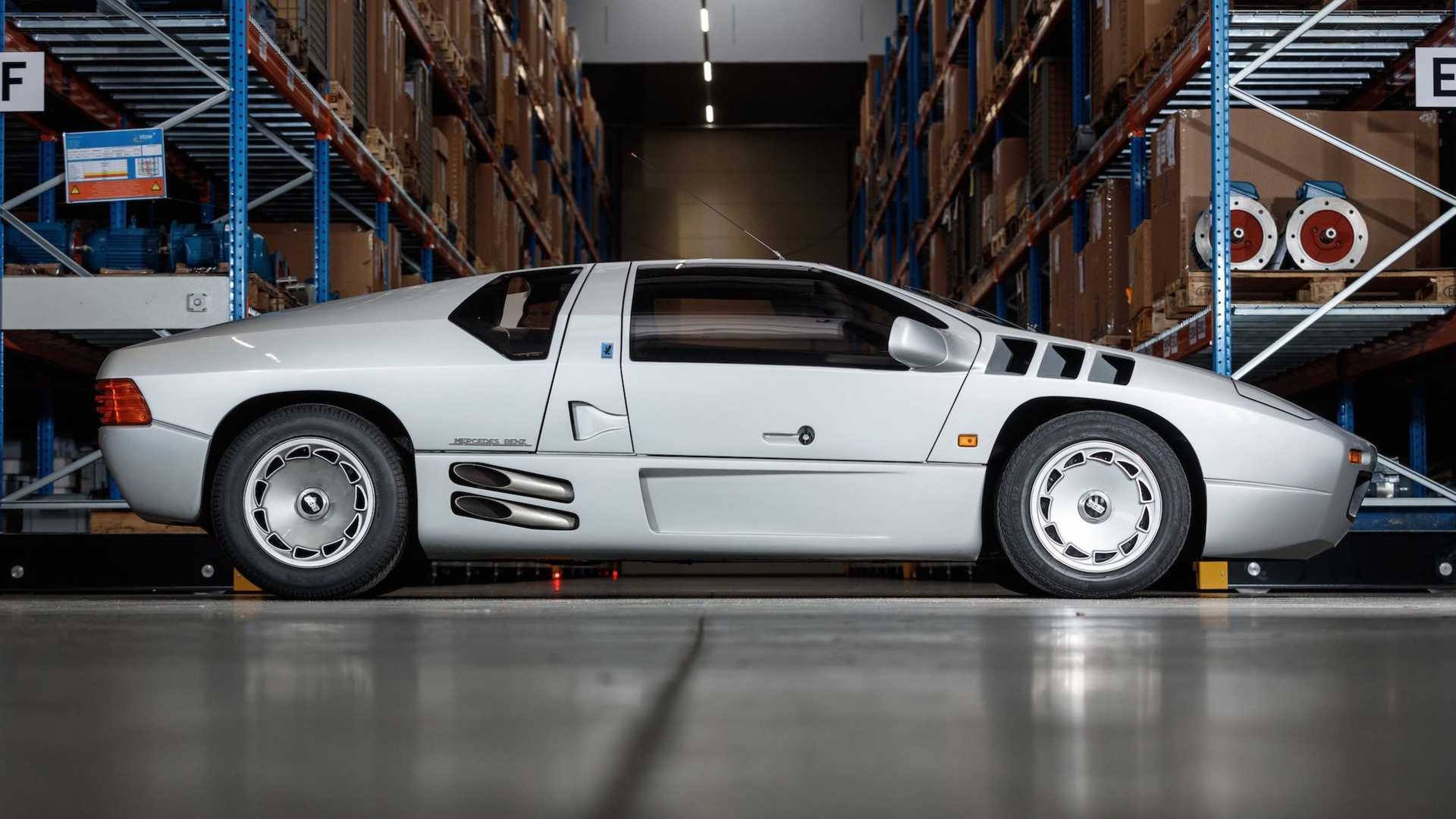 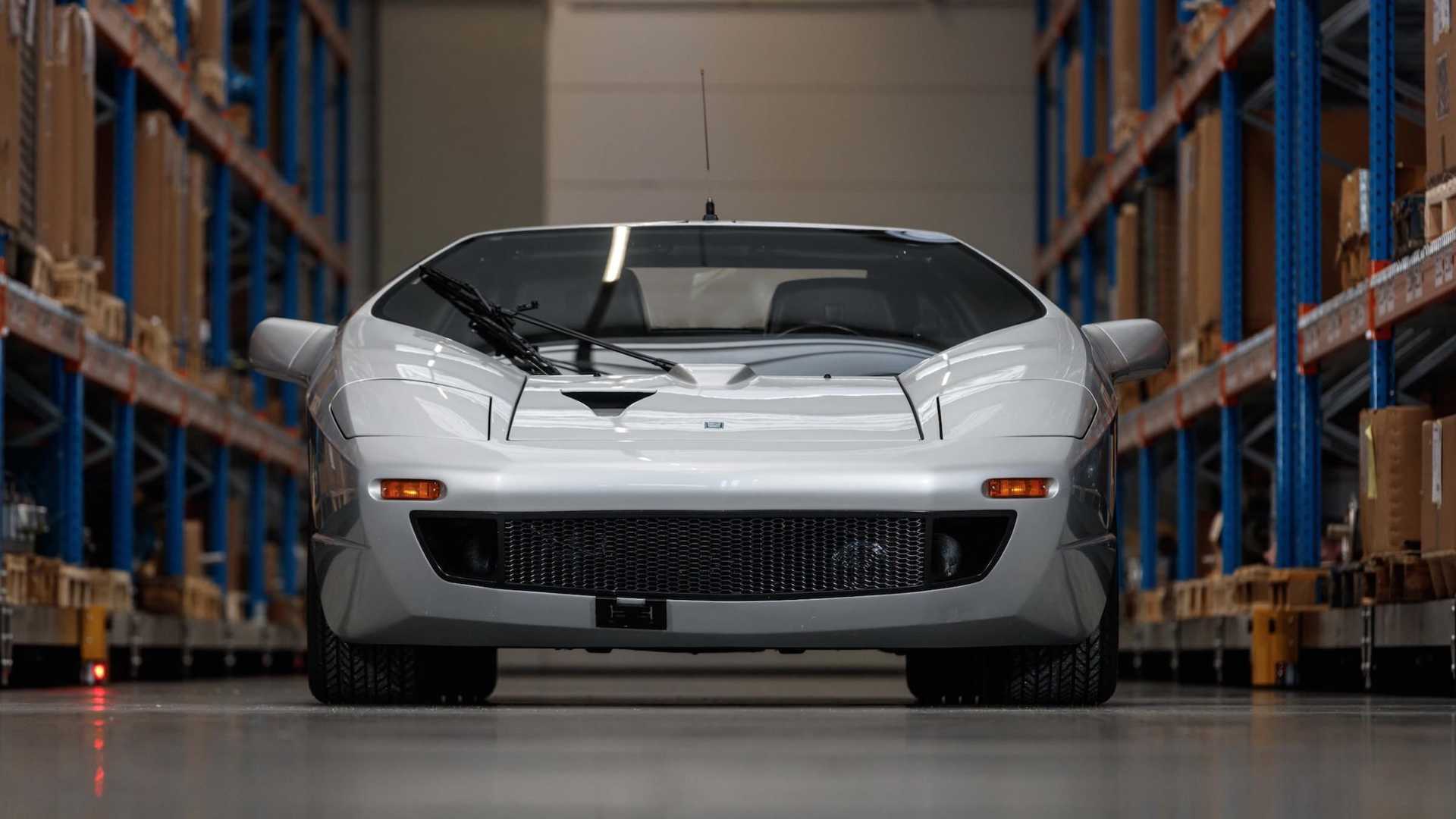 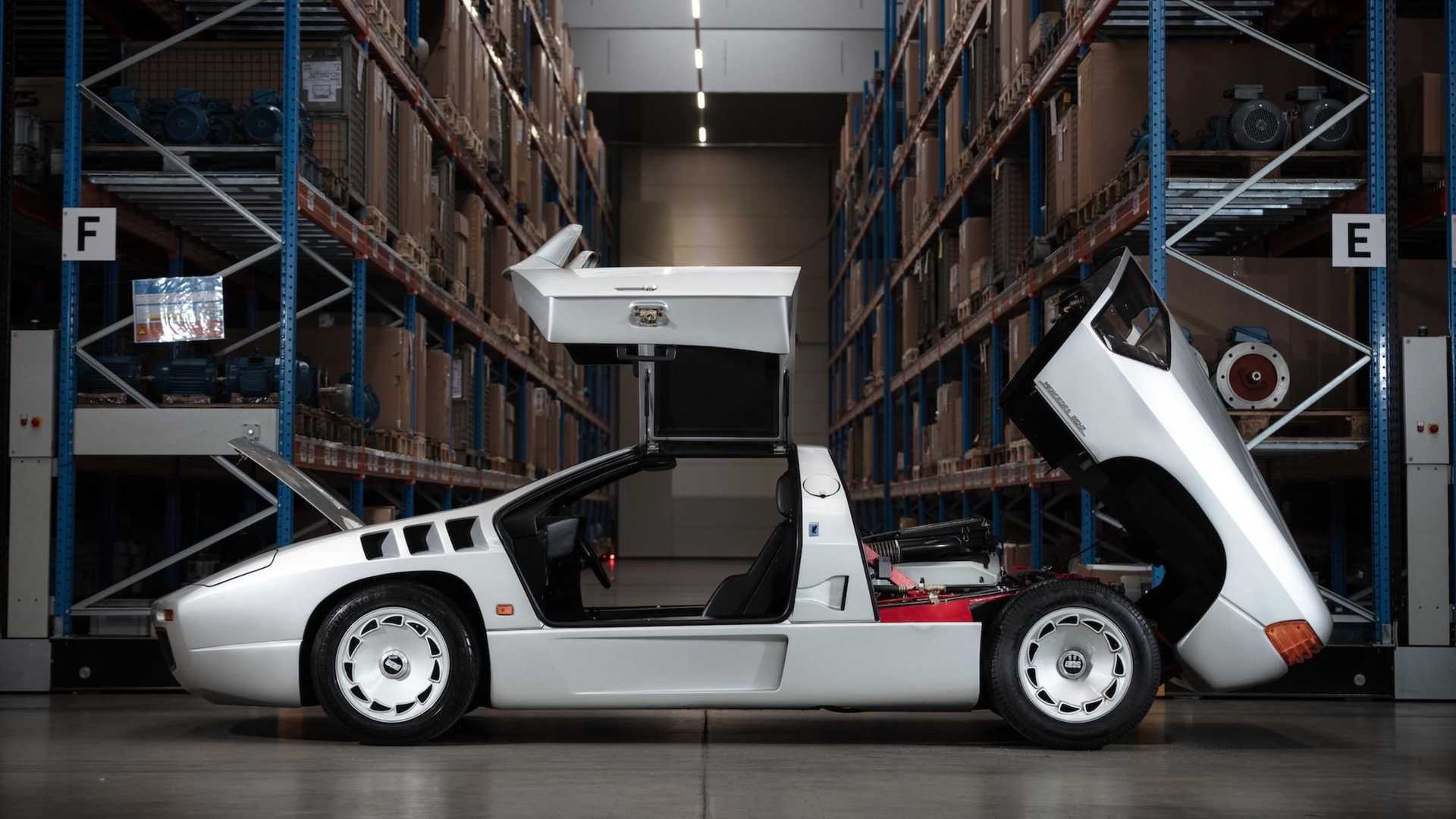 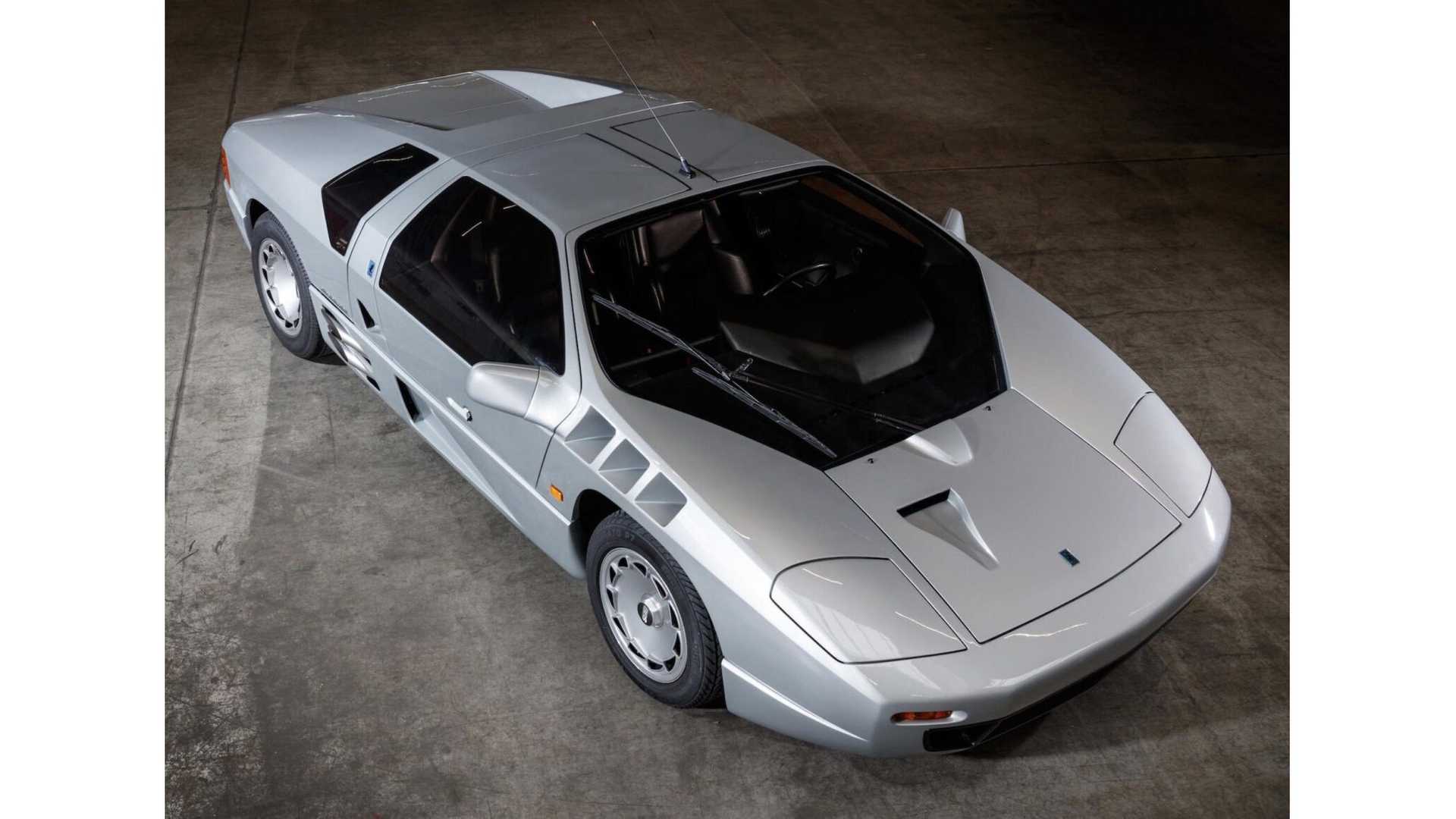 However, the good German folks decided to give Schulz the green light to produce it under its own brand, Isdera. The first assembled unit was ready in 1984 and the production continued until 1993. A total of 30 examples were manufactured and the one featured in the gallery here is from the late, facelifted ones.

For the original Imperator 108i, Schulz replaced the pop-up headlights of the 1978 concept with two fixed units and put more conventional taillights sourced from Mercedes. With the 1991 facelift, the pop-up headlights made a comeback and the body was slightly redesigned to feature a more curvaceous shape.

During the nine-year production run, the Imperator 108i was available with a few different engines, all sourced from Mercedes and featuring eight cylinders. This particular example has a 5.0-liter V8 mated to a five-speed ZF gearbox and sending power to the rear axle. This setup was good for a 0-60 miles per hour (0-97 kilometers per hour) acceleration in about 5.0 seconds and a top speed of 176 mph (283 kph). 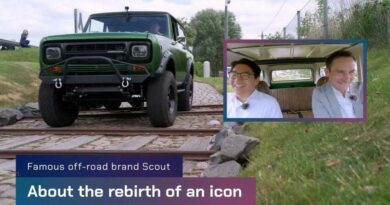 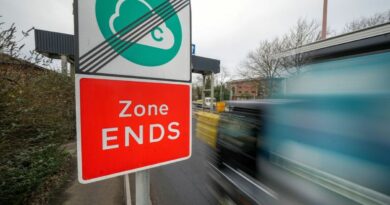