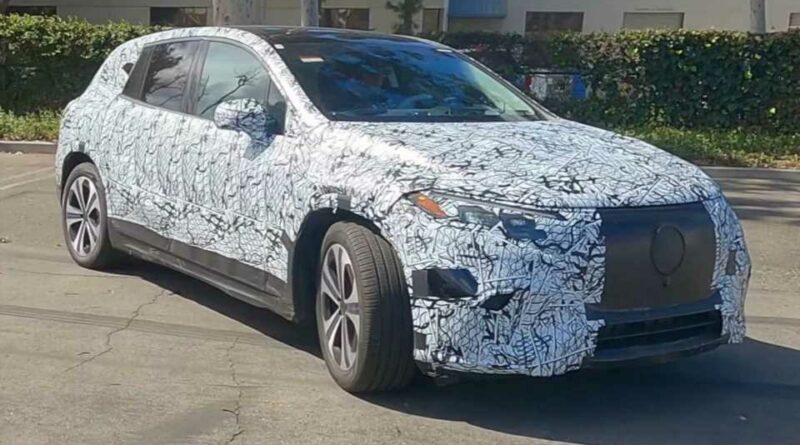 Just like every conventional car in Mercedes-Benz’s lineup has an SUV equivalent, every electric vehicle from the brand will eventually get a zero-emissions SUV alternative. The EQS is currently the most technologically advanced EV from the Stuttgart-based firm and it will soon morph into a high-riding EQS SUV. We’ve seen it testing on a number of occasions and a new video shows us a prototype on a parking lot in South California.

It seems that Mercedes is testing the EQS SUV in different locations at the same time as a different test car was seen around the Arctic Circle in December. This new sighting of the model doesn’t give us a look under the camouflage, though we get a very quick look inside the cabin. For now, everything remains heavily camouflaged in the cabin, though. 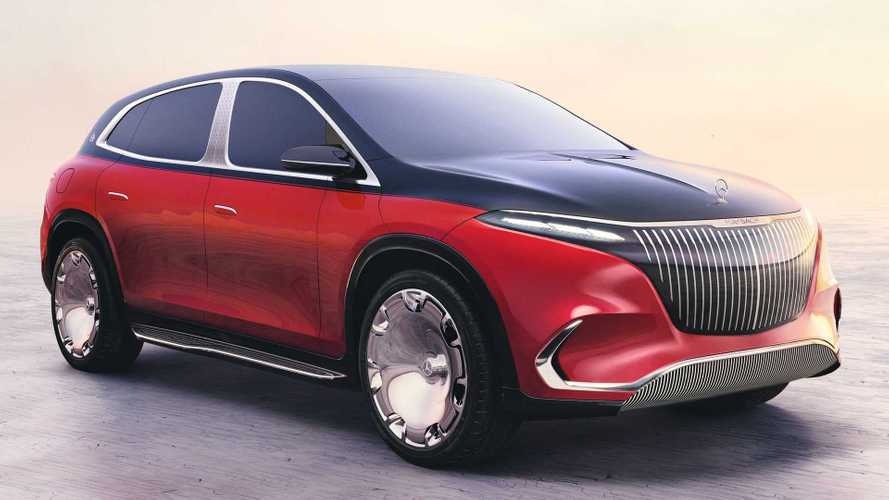 In September last year, the Mercedes-Maybach EQS SUV concept hinted at the final design of the EQS SUV, albeit in a more polished showcar form. The production model will obviously take inspiration from the study and we can see this in the sleek headlights and the wide front fascia. We doubt the production electric SUV will have the same highly ornamented grille-like panel, though.

The EQS will join the already existing EQA, EQB, and EQC, all built on modified platforms for combustion cars. The range-topping EV SUV will be assembled in the United States at the Tuscaloosa plant from 2022 along with the smaller EQE SUV. Maybach will get its own version with a posher cabin, heavily influenced by the Maybach EQS SUV concept from last year.

As far as the powertrain is concerned, unfortunately, we have literally no information. All we can do is speculate for now, but we will just stick to facts instead. The only piece of confirmed information available so far is that Mercedes estimates the range between charges will be up to 373 miles (600 kilometers), depending on the configuration. 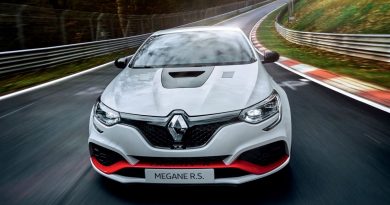 Renault and Dacia vehicles to get 180 km/h speed limit – paultan.org 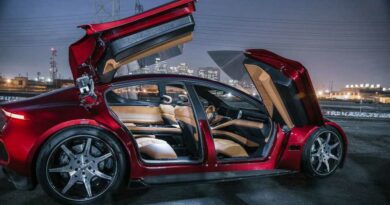 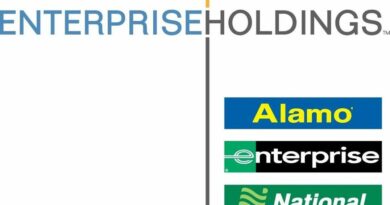