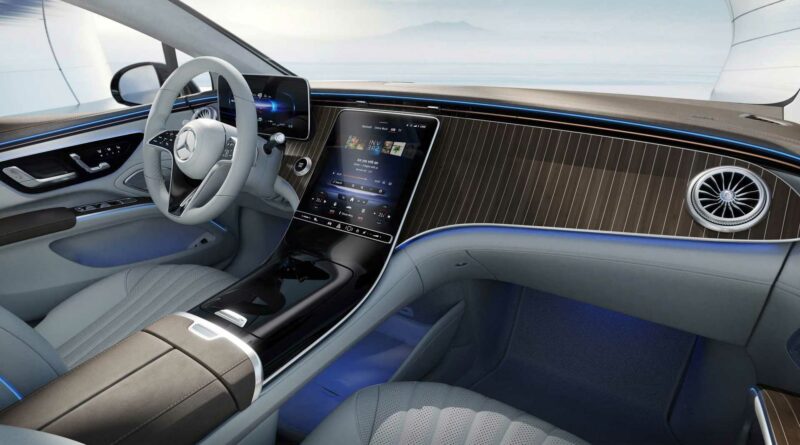 Mercedes-Benz has recalled both the EQS and S-Class because of a software glitch affecting the vehicles’ MBUX infotainment systems. Some drivers could reportedly browse the internet and watch TV whilst driving, features which (for obvious reasons) should have been disabled when their cars were in motion.

227 vehicles were affected by the issue, which has led to Mercedes issuing a voluntary recall. The problem was first noticed on a S-Class in Germany, which then prompted Merc to launch an investigation into the matter in November. Thankfully, fixing the glitch only requires a quick software update.

Both the EQS and S-Class run off the same software and share the same 12.8” central display. However, the EQS can also be configured with a 56” Hyperscreen that consists of three connected displays covering the whole front area of the cabin. Interestingly, in many countries (particularly in Europe) the Hyperscreen cannot currently be selected as an option due to the ongoing chip shortage.

The Mercedes EQS has just arrived on US shores, with prices starting at $103,360. 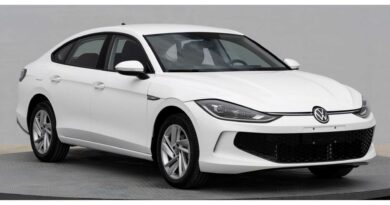 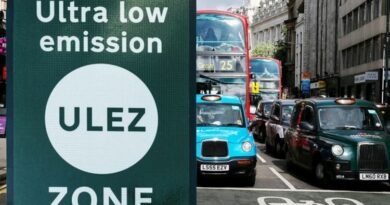 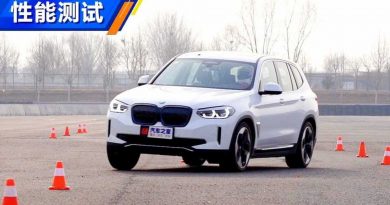