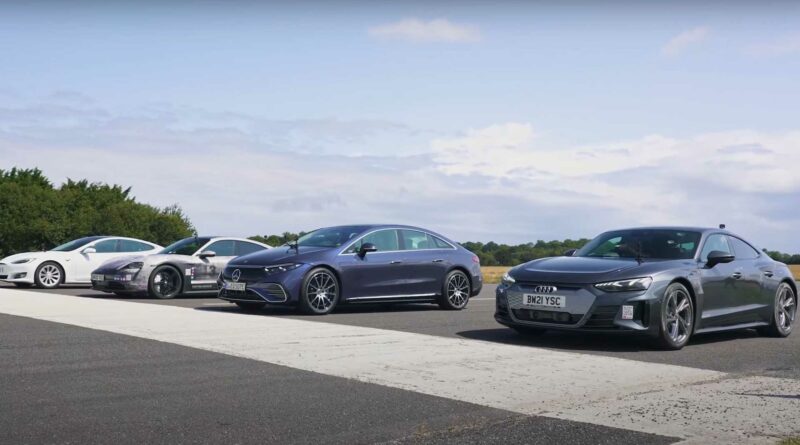 It’s more of an honorary guest apperance, though.

The Mercedes-Benz EQS is a technological marvel, to say the least, but we all know that it’s made primarily for comfort and posh motoring rather than performance. However, that doesn’t mean that it doesn’t have the legs to perform on a straight line.

The most powerful EQS has two electric motors that produce an overall output of 516 horsepower (385 kilowatts) and 611 pound-feet (828 Newton-meters) of torque, good for a 4.1-second sprint to 60 miles per hour (97 kilometers per hour). 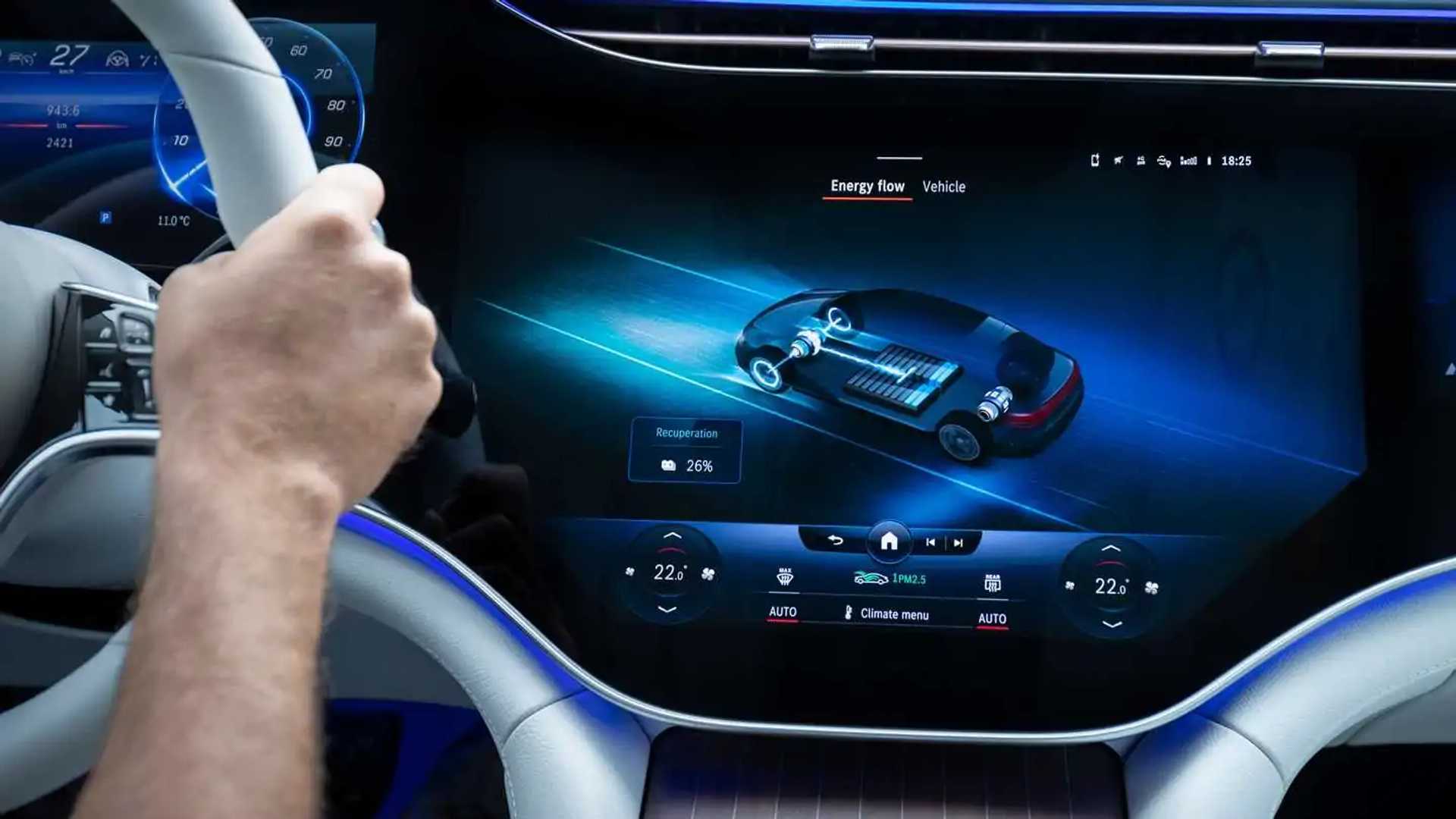 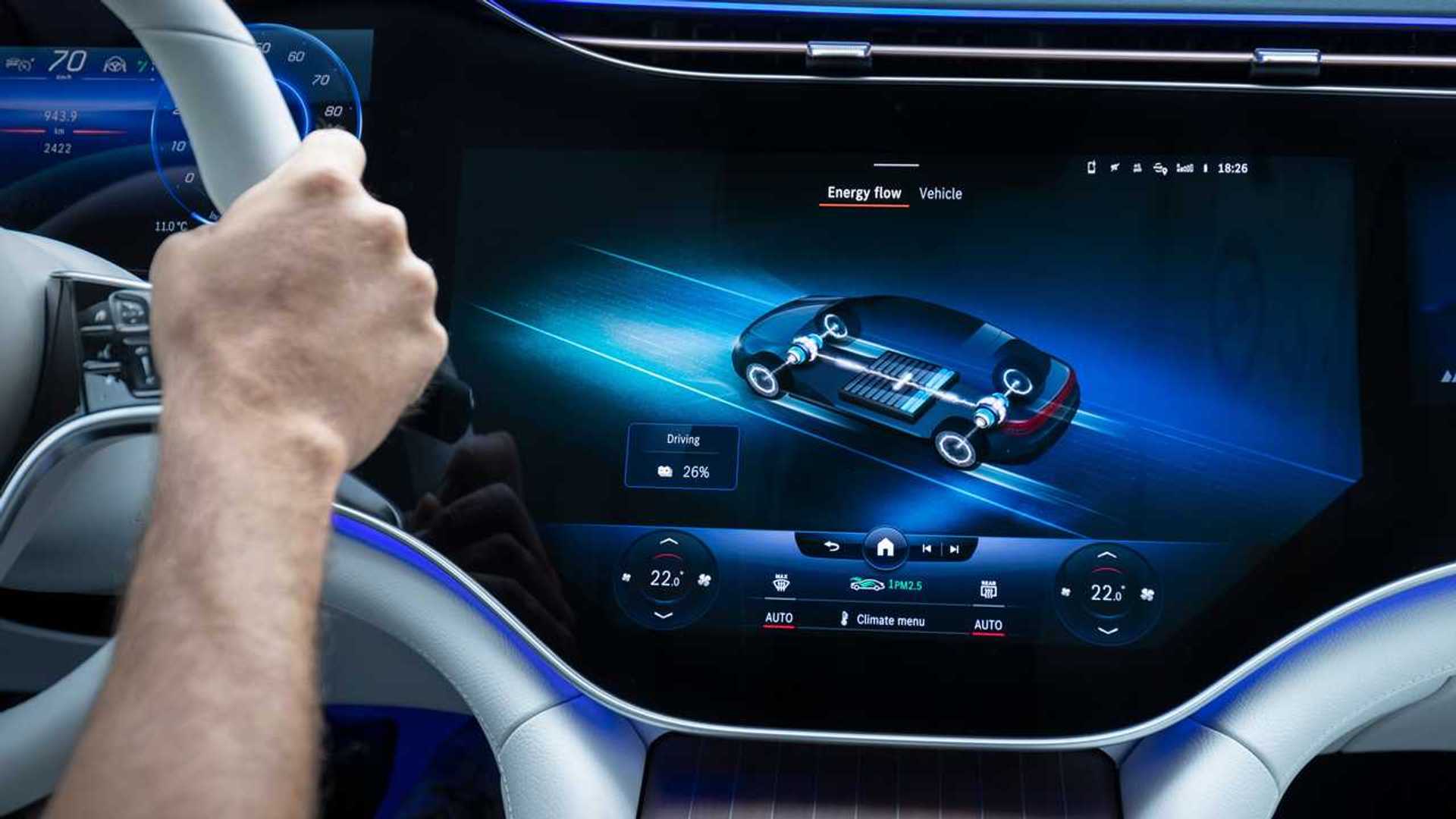 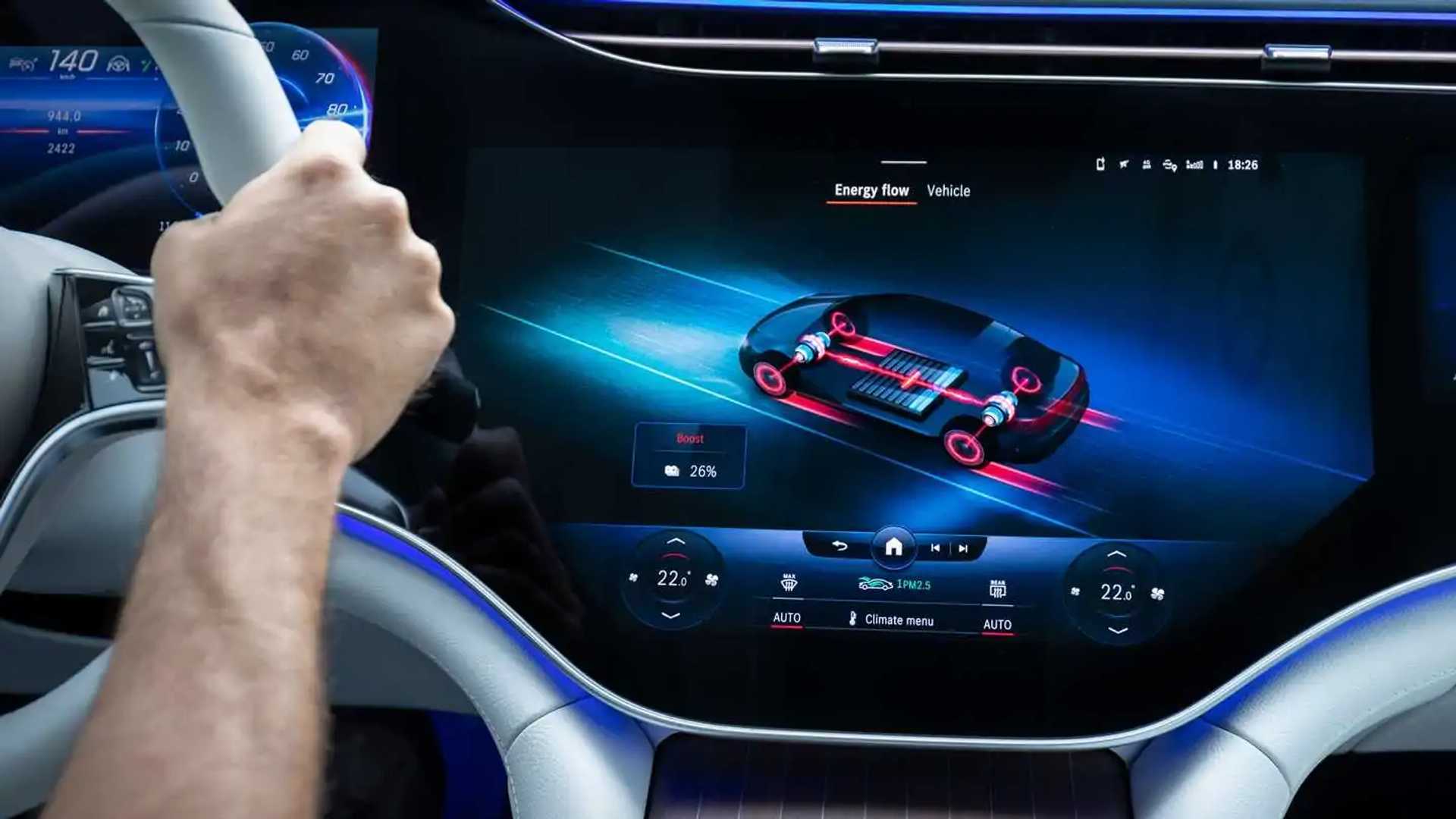 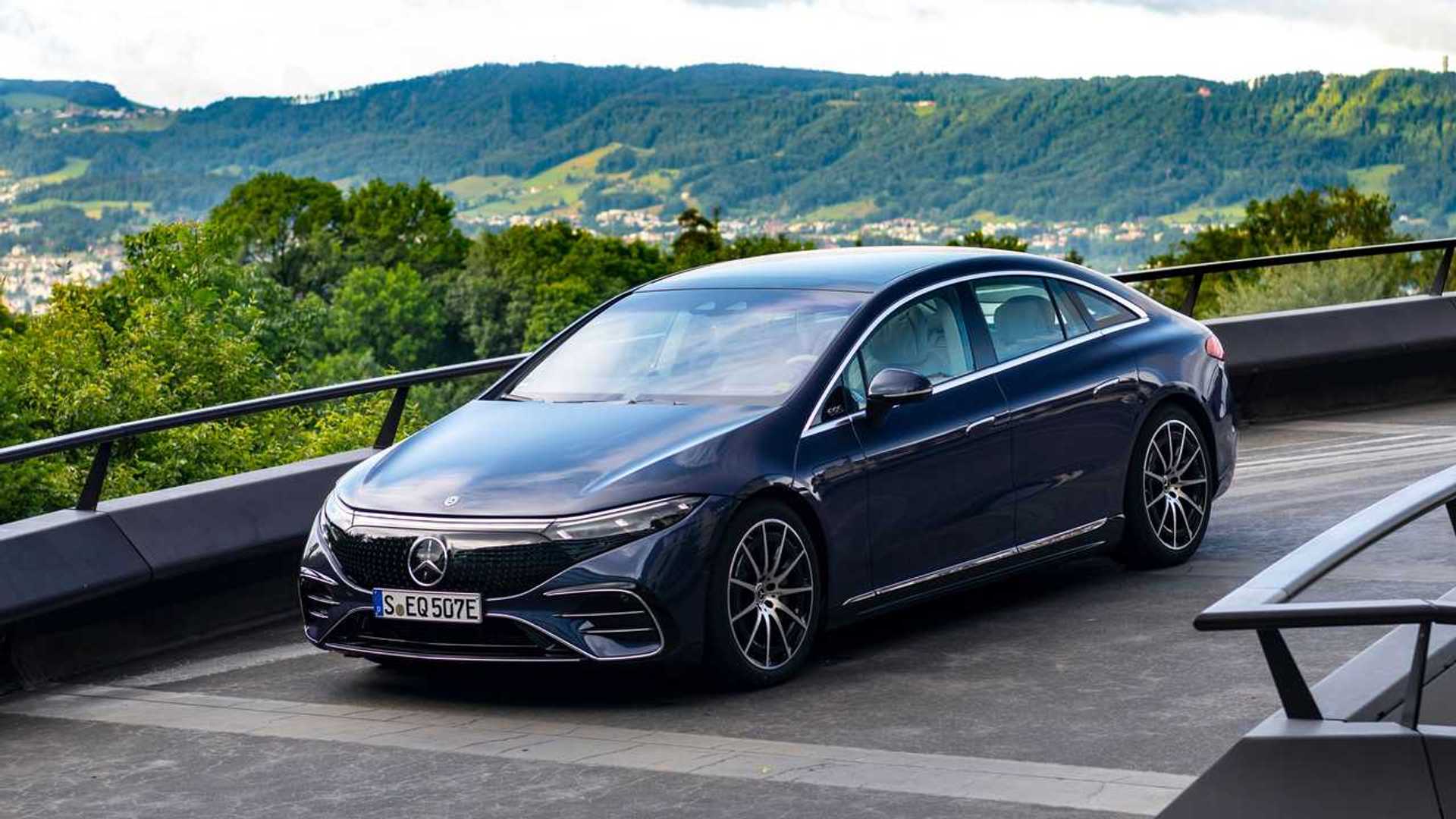 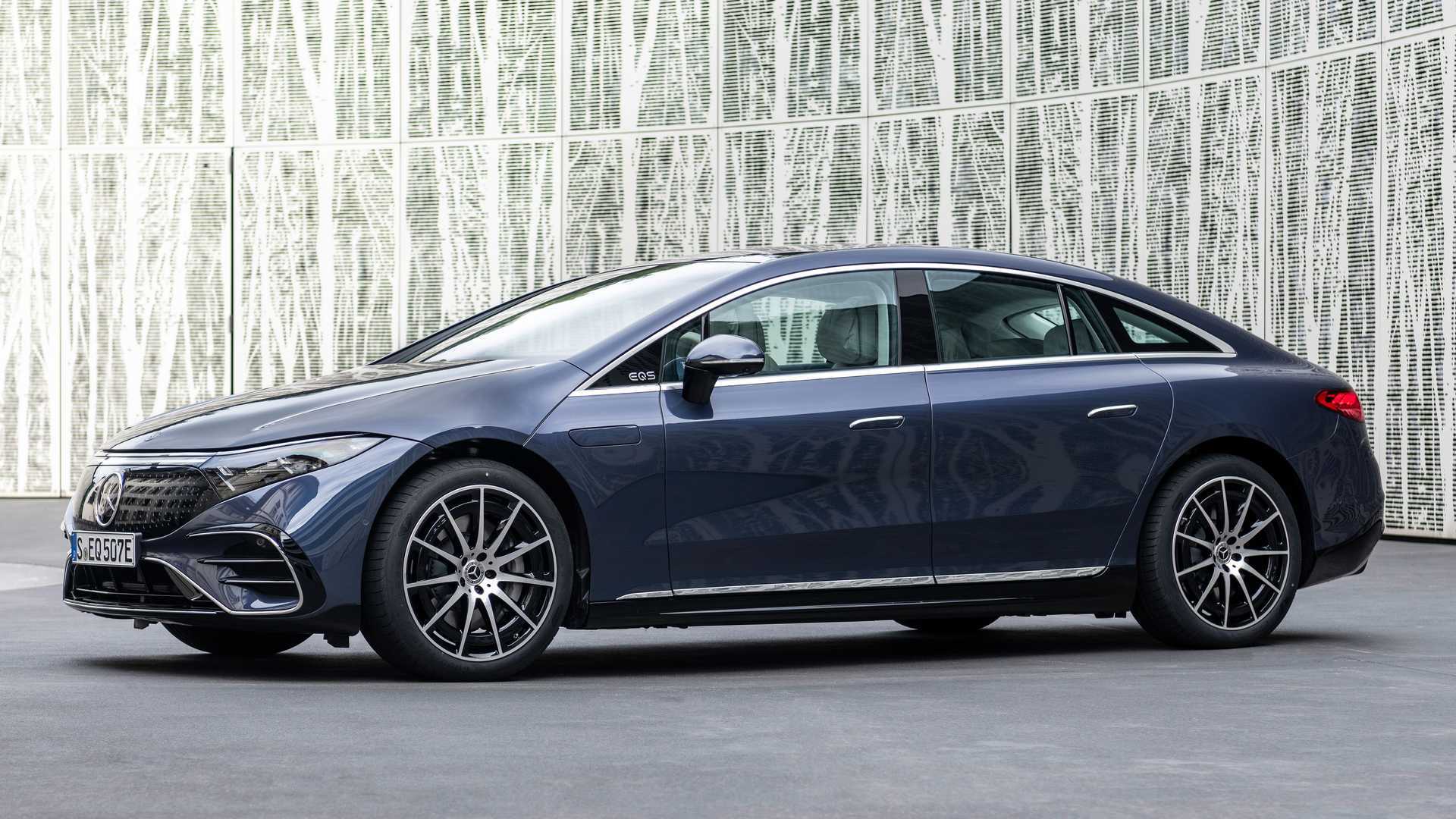 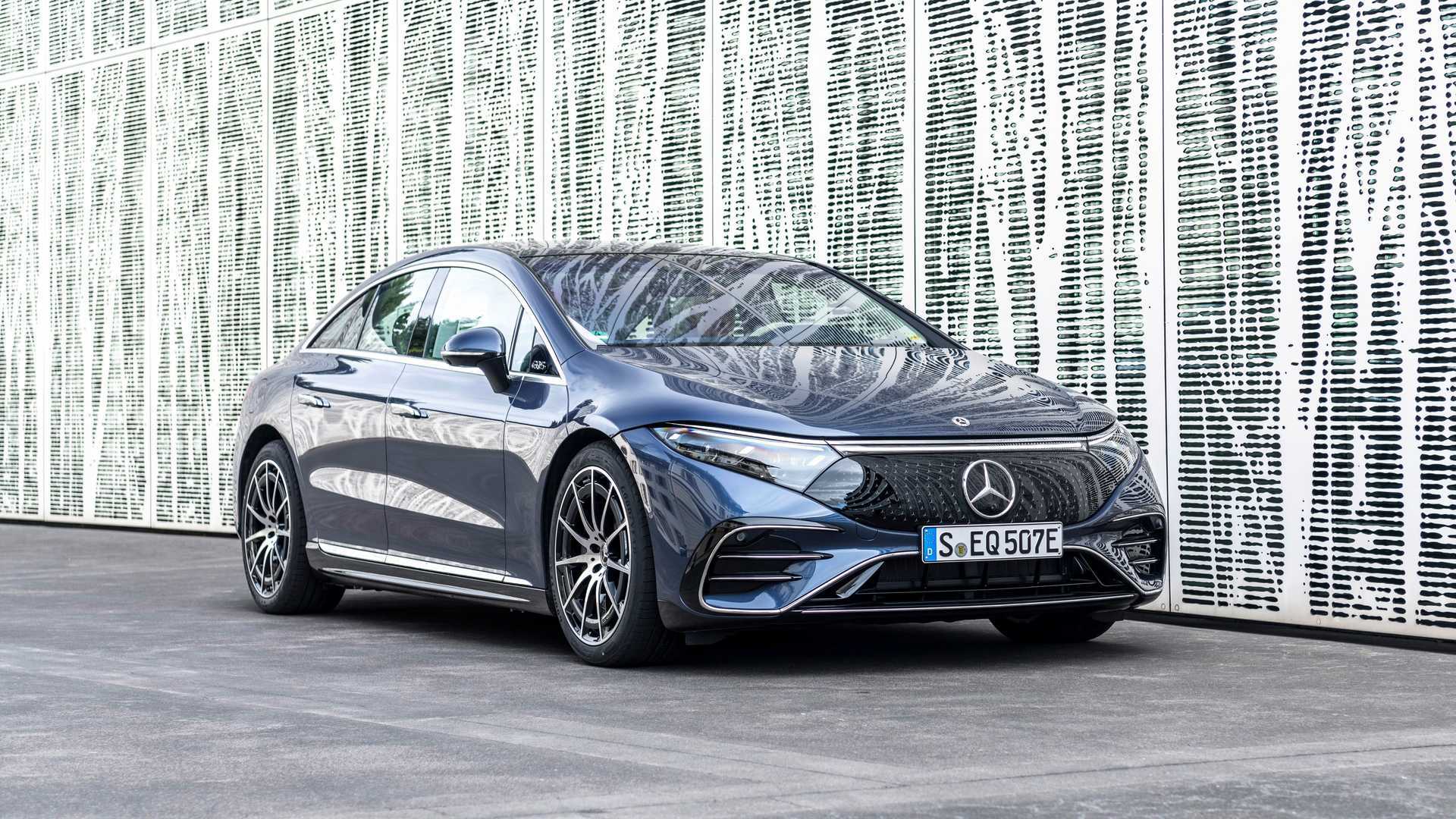 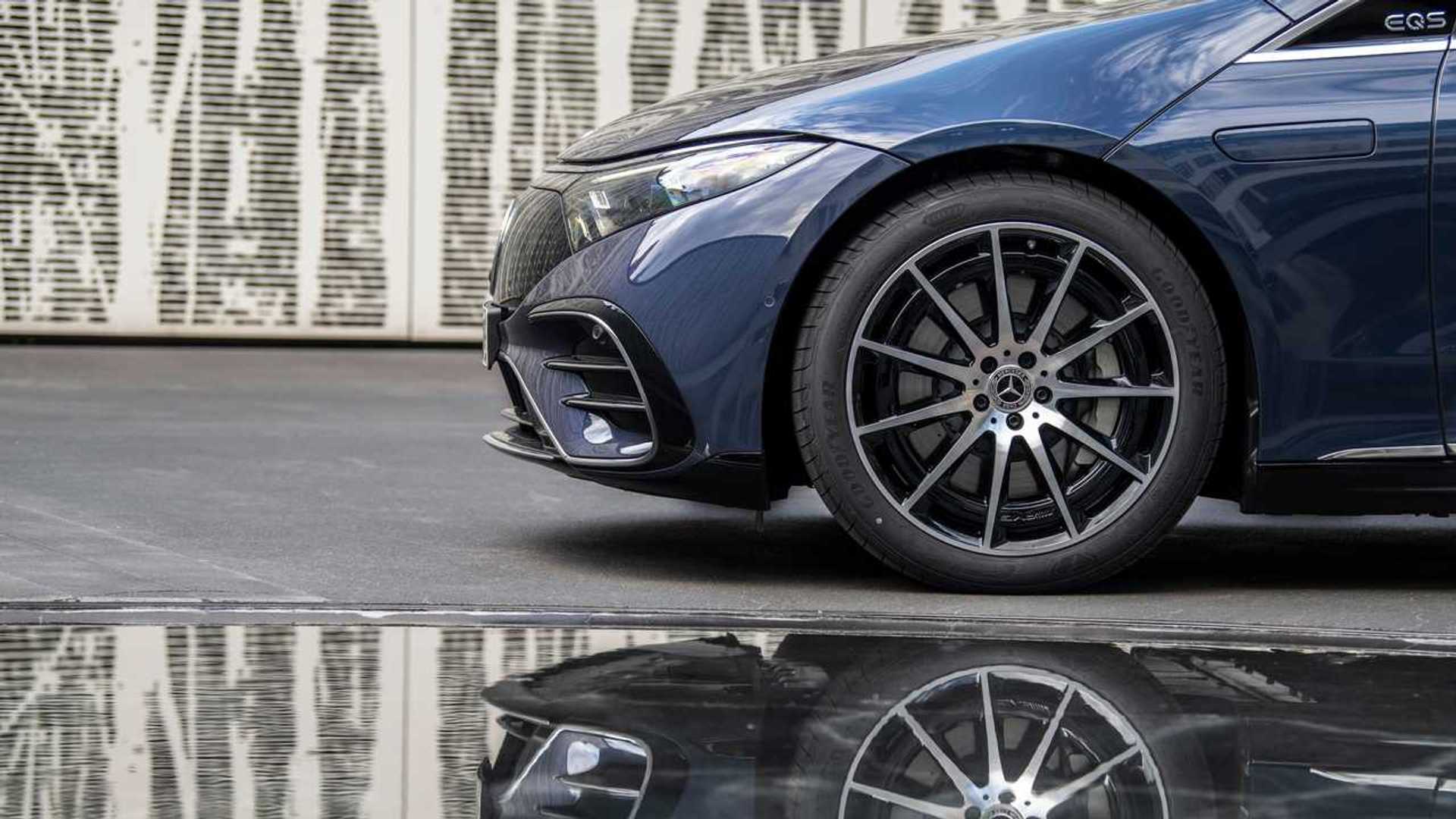 That said, how does it compare to other luxury EVs in terms of straight-line performance? As usual, UK’s Carwow has pitted the EQS against its rivals in the market, namely the Audi E-Tron GT, Porsche Taycan, and Tesla Model S. There’s just one problem, though – the EQS contender was the entry-level EQS 450+.

In comparison, the most powerful of the bunch, the Model S 100D, makes almost twice as much as the EQS while being lighter by almost 200 kilos or roughly the equivalent of two average-sized persons. The Taycan 4S and RS E-Tron GT are around a similar ballpark when it comes to weight and power.

That said, you probably think that the EQS didn’t stand a chance in this race and you’d be correct. Its drag race debut was more of an honorary guest appearance, but which among the other premium electric vehicles are the quickest?

Watch the video atop this page and let us know what you think. 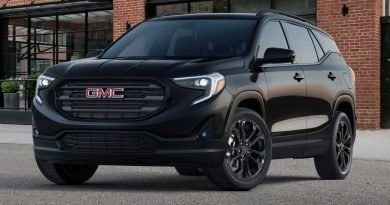 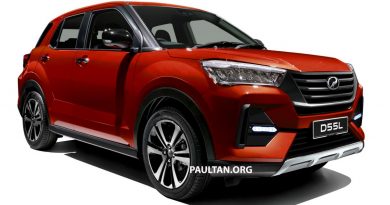 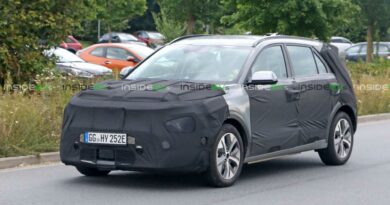