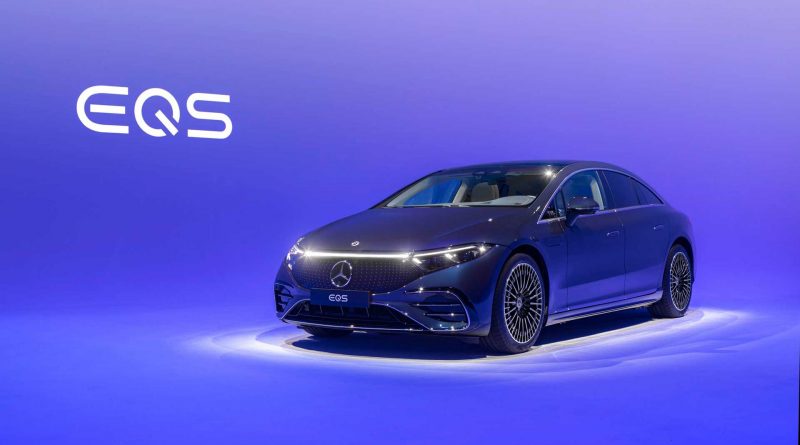 The EQS is remarkably good given the fact that it was made by an OEM and not an EV specialist company.

Mercedes-Benz is credited as having built the world’s first series automobile back in 1885 and in its 136 years of history, the manufacturer has managed to stay a leading player in the industry. That is an achievement in and of itself – such longevity paired with success are second to none in the automotive segment – so when Mercedes announced it was prioritizing EVs and that it was going to launch an all-electric sedan to match its excellent S-Class, this certainly raised eyebrows.

Now the EQS has been revealed and it’s every bit as exciting for us EV lovers as we hoped it was going to be. And while many other automakers have managed to produce competent, credible EVs to try to match Tesla (and Lucid) in terms of performance and range, they usually really fall short when it comes to the latter.

This is where the EQS is different. Unlike most EVs from legacy automakers, that can’t match a Tesla’s range, the EQS can. It has a very impressive 770 km (478 miles) WLTP quote that basically means it is comparable to a Tesla. In fact, it’s better than the current longest range Tesla Model S (which achieves 624 km or 387.7 miles on the same WLTP cycle), but once the Model S Plaid arrives, it will take back the lead for Tesla.

The EQS should achieve around 4 miles/kWh, possibly even slightly less.

But where does the EQS’ long range come from? Well, the pillar is obviously the battery pack that has a capacity of just over 110 kWh, but whose net usable capacity is 107.8 kWh. This means that compared to, say, the EQC that uses just 80 kWh of its 93 kWh pack, the EQS uses a noticeably bigger percentage.

Then there’s the remarkable aero efficiency that helps the EQS cut through the air with minimal effort and, according to Sajjad Khan, Mercedes’ head of electric and autonomous vehicle activities, it’s also down to energy management. He explained that

We have made sure that there are different kinds of zones of the electric, electronic, and software within the vehicle, which are being switched on and off depending upon what kind of a driving mode the customer is in at that point in time.

The energy management in general, it’s an art from our perspective, when you are developing and creating the electric vehicles. 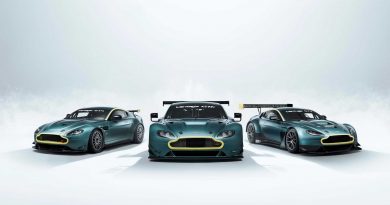 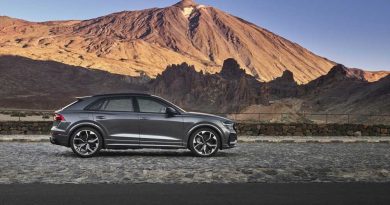 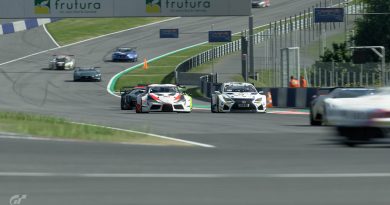