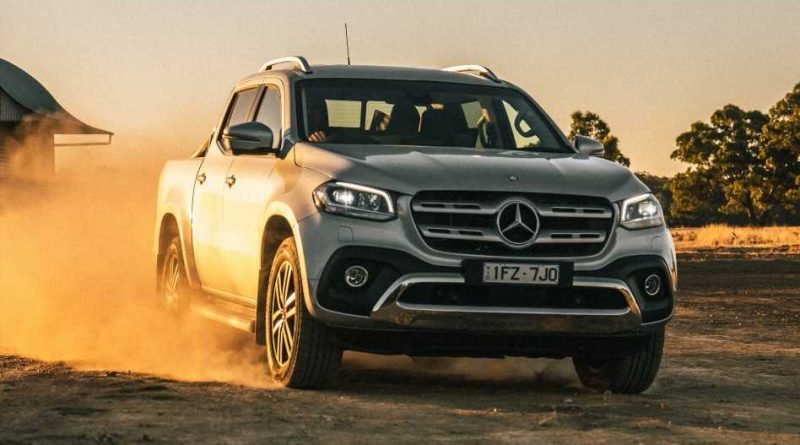 Models comprising fringe segments which aren’t the largest in a company’s revenue-generating core will typically be the first to be cut when belts need to be tightened, and in the case of Daimler, it is the X-Class to be dropped this time. The three-pointed star’s pick-up truck will be dropped from the marque’s product line-up in light of profit warnings according to sources at the brand, Automotive News Europe reported.

The X-Class was launched in 2017, adding to the firm’s light commercial vehicles segment with an offering that entered the globally popular mid-sized pick-up truck segement, populated by the likes of the Ford Ranger, Nissan Navara (on which the X-Class is based) and of course the Toyota Hilux.

A popular segment also means it is a competitive one, and just 16,700 units of the Mercedes-Benz X-Class were sold last year across Europe, Australia and South Africa, the report noted. Stuttgart had ruled out the United States as a market as that is the domain of the full-sized pick-up truck. There had previously been talks of a possible V8 petrol-engined variant, while a an additional bodystyle had also been spotted undergoing road tests. The V8 is unlikely as the mid-sized pick-up market is typically focused on four-cylinder powerplants, and it remains to be seen if the latter will make it to production, possibly as an end-of-lifecycle model if it does.

Plans for manufacturing the X-Class at a Renault-Nissan plant in Argentina for the South American market were shelved, and Daimler had cut its profit forecast for the fourth time in 13 months as it was re-allocating funds for diesel emissions regulations and airbag recalls, Automotive News Europe reported.

The X-Class line-up is currently made up of the 163 hp X 220 d and the 190 hp X250 d, powered by a Renault-derived 2.3 litre diesel with a single turbocharger and twin sequential turbochargers, respectively. The 3.0 litre V6 turbodiesel x 350 d followed in 2018, producing 258 hp and 550 Nm of torque, with driveline comprising a seven-speed automatic transmission and 4Matic permanent all-wheel-drive. 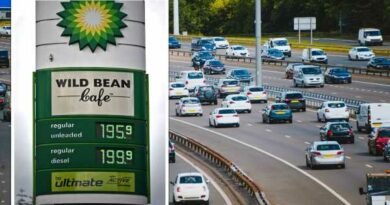 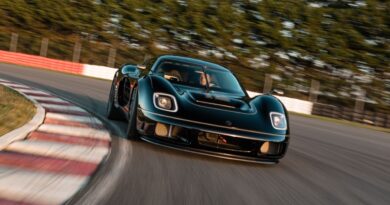 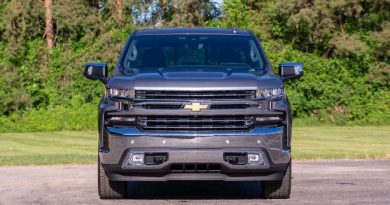