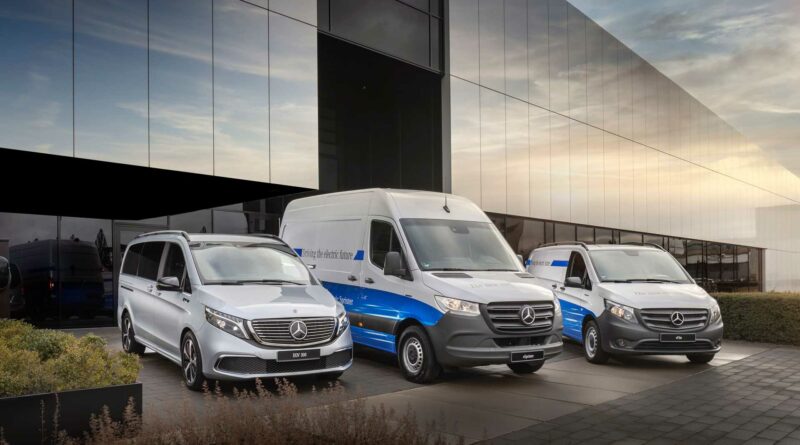 The German manufacturing intends to gradually phase out fossil fuels and focus on all-electric models. By the middle of this decade, all newly introduced vans by Mercedes-Benz will be electric only, the company says.

In the second half of 2023, the company will introduce the next-generation all-electric Mercedes-Benz eSprinter, based on the Electric Versatility Platform (EVP), which will be produced at three sites:

One of the main points of the new plan is to maintain production of large vans (eSprinter) in Germany, despite increasing costs, while at the same time add an additional manufacturing facility at an existing Mercedes‑Benz site in Central/Eastern Europe – potentially in Kecskemet, Hungary, according to Automotive News.

The new facility is planned to produce two models, one based on the VAN.EA and one based on the second generation electric van, Rivian Light Van (RLV) platform – under a new joint venture agreement.

The Düsseldorf plant, which is the largest Mercedes‑Benz Vans production plant, is also set to produce a large electric van, based on the VAN.EA: the open body styles (platform for body builders or flatbeds). The company intends to invest a total of €400 million ($402 million) to handle the new EVs. 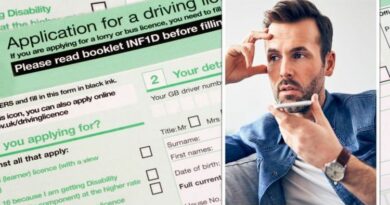 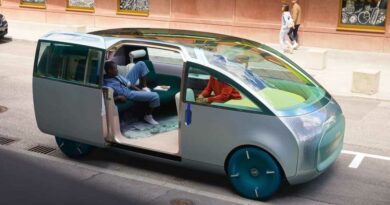 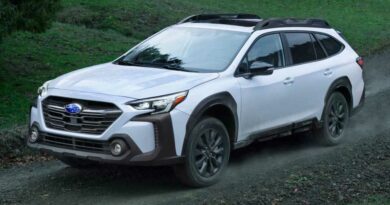