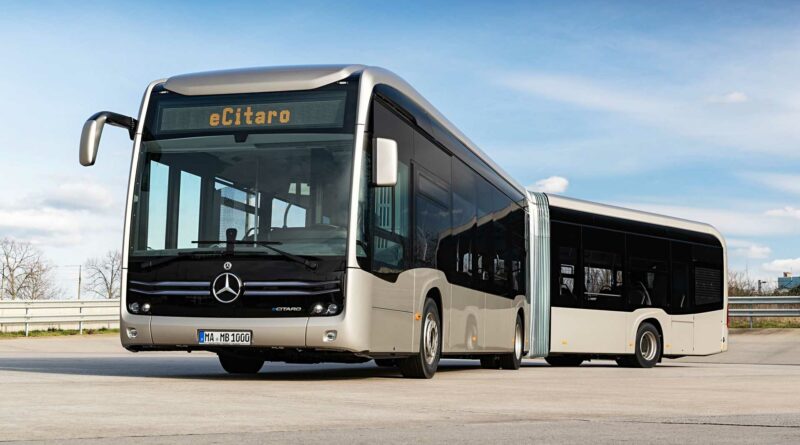 Basler Verkehrs-Betriebe electrifies half of its fleet soon and the entire fleet possibly later.

Mercedes-Benz has recently received a significant order for 54 all-electric eCitaro buses from Basler Verkehrs-Betriebe (BVB), a 125-year-old Swiss company that electrifies its fleet in Basel.

Following a tender and intensive testing of several vehicles, BVB has ordered a total of 64 electric buses, out of which 54 will be eCitaro (38 standard length and 16 articulated eCitaro G buses). That’s more than half of the 115-strong fleet.

The vehicles will enter service over the course of the coming year. BVB Director Bruno Stehrenberger said:

“We’re really pleased that from spring 2023 almost half of our fleet will be electrically powered. Our bus fleet will therefore become more environmentally friendly, quieter and more modern,”.

The next step, around 2027, might be the purchase of an additional fleet of 64 electric buses to replace all diesel vehicles.

“In 2027, an optional order of a further 64 buses will follow. As part of the changeover, the depot, garages and their infrastructure will be completely redeveloped. To recharge the vehicles, only electricity from renewable sources will be used. What’s more, at the terminal bus stops of five longer routes, stations for intermediary charging will be built.” 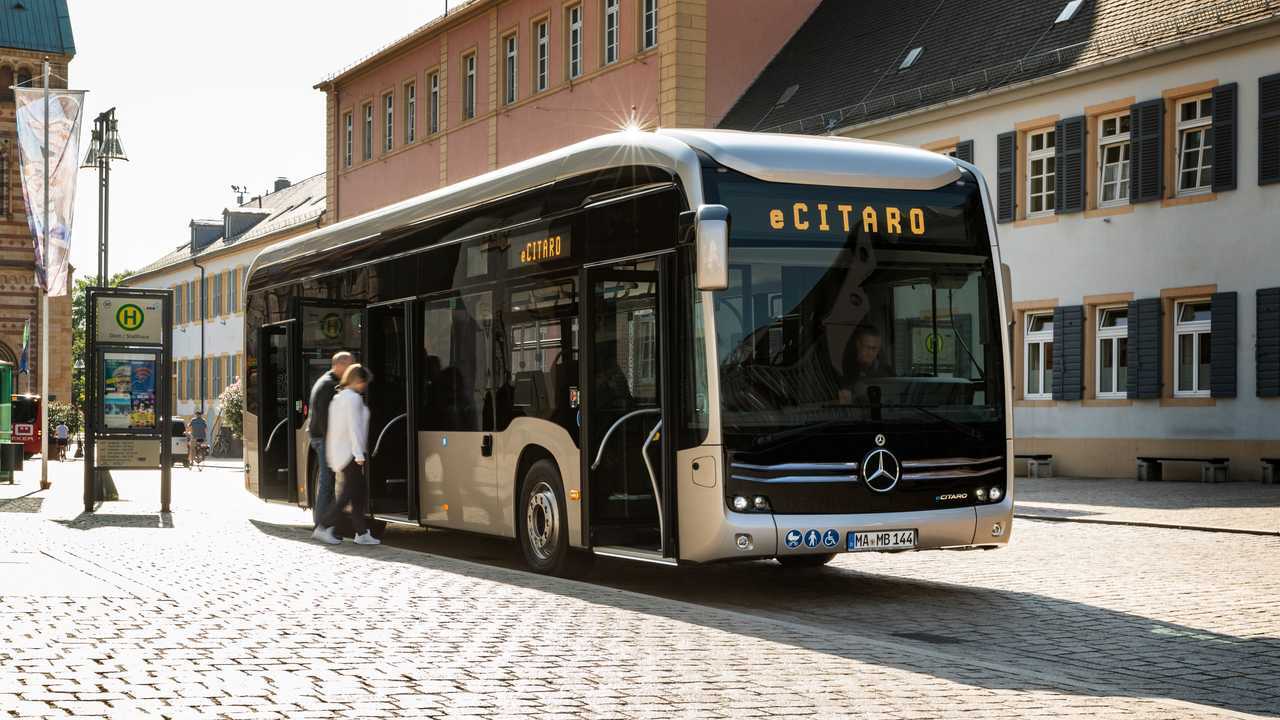 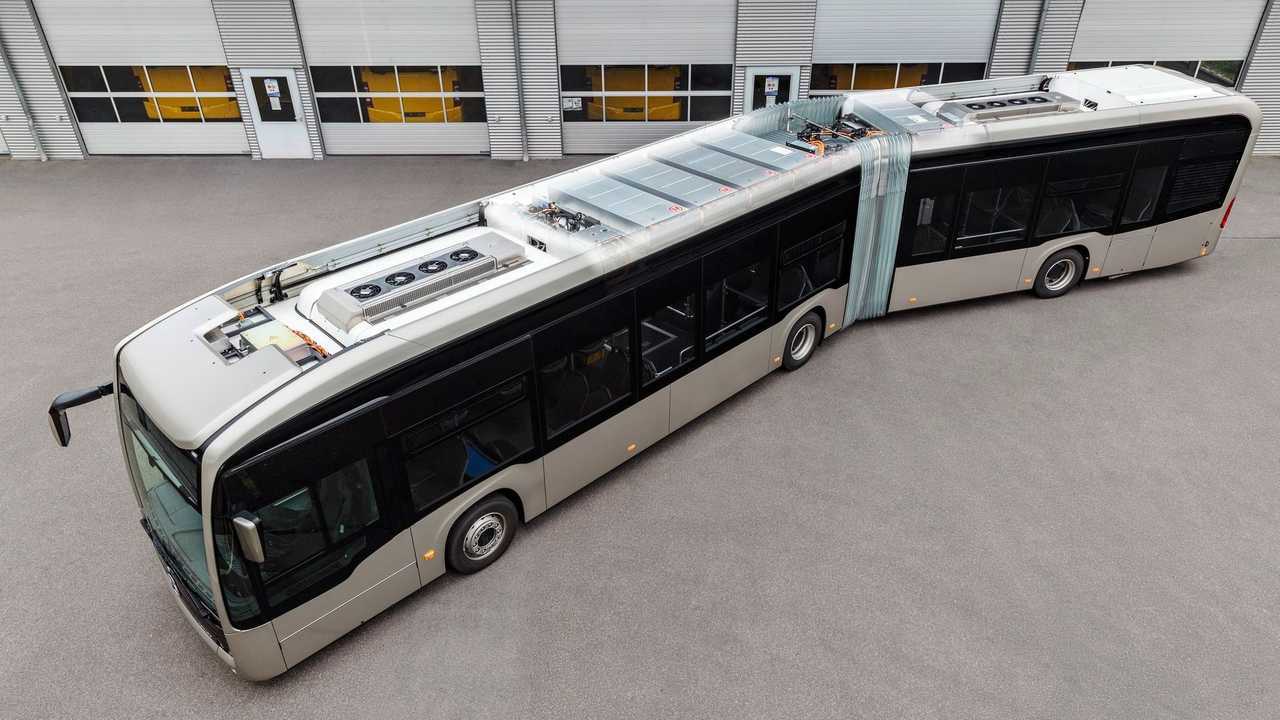 The buses for BVB will be equipped with ten battery modules, which probably means 330 kWh per pack.

Mercedes-Benz recently switched to the second-generation lithium-ion (NMC chemistry) packs from Akasol, which are more energy-dense (33 kWh per module, compared to 25 kWh previously). A single bus can be equipped with 9-12 modules (296-396 kWh per pack).

The first buses with 330 kWh battery packs were recently delivered to ÜSTRA in Hanover, Germany. 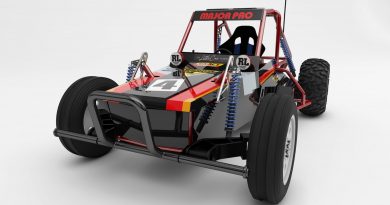 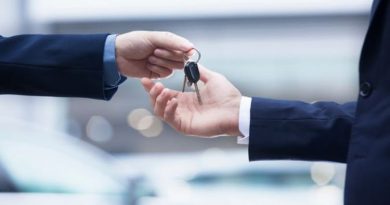 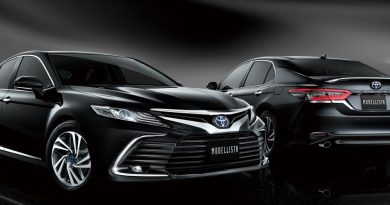