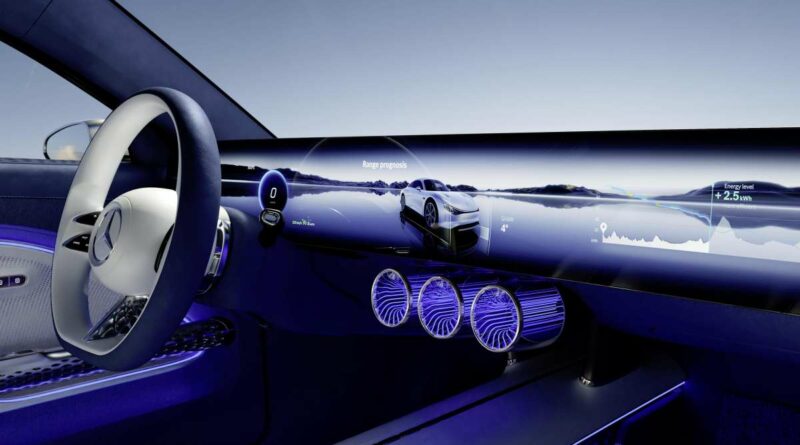 Mercedes-Benz has announced it partnership with software developer, Unity Technologies, to develop a new operating system for its vehicles, plainly called the Mercedes-Benz Operating System or MB.OS. The new MB.OS system replaces the current MBUX system and will be rolled out in new vehicles across the Mercedes-Benz range from 2024.

Mercedes-Benz developers will partner the company behind the software at the heart of Pokemon Go to create a new user interface and more immersive user experience for the entire digital cockpit. This includes the instrument cluster, media and passenger displays.

With Unity’s expertise in the area of 3D real-time software, MB.OS will feature intuitive and visually-engaging experiences with 3D avatars serving as “digital butlers”, along with 3D maps, and augmented reality features. Its artificial intelligence systems, on the other hand, can adjust vehicle settings and characteristics to suit the user’s preferences. 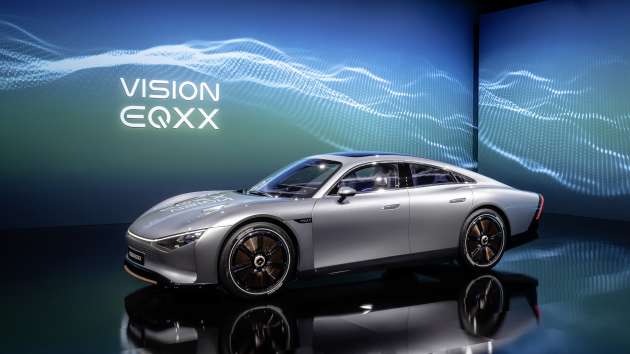 The new MB.OS was first previewed in the EQXX Concept in 2019, on a 47.5-inch one-piece 8K LED display, spanning across the dasboard. It’s capable of linking the vehicle with cloud services and the Internet of Things (IoT). The system will also allow users to access four central domains of the vehicle, mainly the powertrain, autonomous driving, infotainment along with body and comfort systems.

“For the first time, we’ve used a game engine to elevate the user interface to the next level of digital luxury. The visuals are like nothing you’ve ever seen before in the car industry,” said Magnus Ostberg, chief software engineer, Mercedes Benz.

On a related note, the EQXX Concept recently made headlines after it clocked 1,008 km on a full charge, after being driven continuously without stopping for 11 hours and 32 minutes. Averaging 8.7 kWh/100 km, it still had 140 km of electric driving range to spare after its incredible feat. 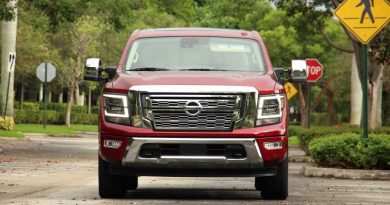 Dealers Selling 15 Titan Trucks A Month Getting $60,000 From Nissan 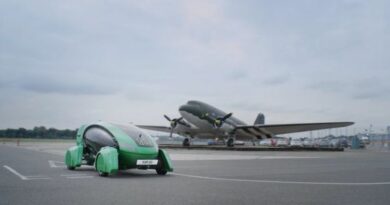 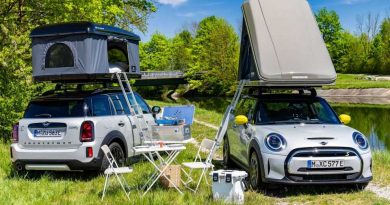