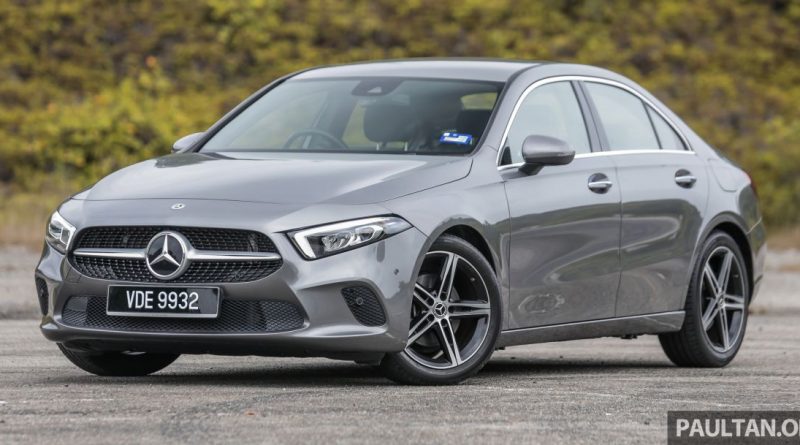 Last year was a reasonably busy one for Mercedes-Benz Malaysia, having launched the AMG A 35, A 45 S and CLA 45 S, the C 200 AMG Line and the new GLA and GLB. But the company is determined to go one better in 2021, confirming plans of introducing locally-assembled compact car and SUV models.

The former would be a new addition to the CKD lineup and would surely get fans excited. The A-Class, B-Class, CLA, GLA and GLB have always been fully imported but despite their relatively higher prices, most of them enjoy healthy sales. Now, however, MBM is taking a page out of BMW’s aggressive CKD strategy – the new locally-assembled 2 Series Gran Coupé is the cheapest car in the premium segment.

We can’t expect MBM to assemble every compact car locally, so the selection will likely be limited to the better-selling model lines. In a country well-known for its love of four doors and a boot, the A-Class Sedan is the most obvious choice, although the five-door hatchback remains popular and should also be included. Handily, the hatch is marginally cheaper than the sedan and could undercut the BMW if it’s assembled here.

Also expected is the GLA, given the market’s increasing shift towards SUVs. Its larger GLB sibling could be an attractive option as the only compact seven-seater SUV on the market, but it’s a pricier offering that lacks the GLA’s mass-market appeal. The B-Class and CLA are even less popular and MBM has already confirmed it will not offer non-AMG variants of the CLA, making it a non-starter for a CKD operation.

Moving over to the larger SUVs, the only real option is the GLE, now that the GLC and GLC Coupé are already being assembled here. A CKD version should bring the price down from the existing RM584,721 for the GLE 450. It will also open the door for the introduction of a plug-in hybrid model to compete with the X5 xDrive45e and Volvo XC90 T8 Twin Engine, both of which come with significant import and excise duty savings – although the GLE 350 de currently sold in Europe has a diesel engine in place of a petrol mill.

One possible outside contender is the EQC, which was due to be launched last year but has yet to go on sale. If so, it would make the car the first electric vehicle to be assembled in Malaysia and would likely result in an attractive price for the zero-emissions SUV. However, this is only a remote possibility, and we’d put our money on the other models listed here.

What do you think – which Mercedes model are you looking forward to seeing a CKD version? Sound off in the comments after the jump. 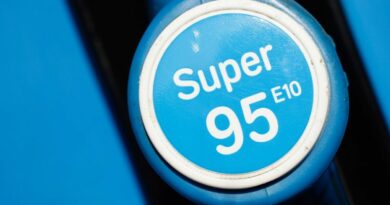 Drivers hit out at E10 petrol after noticing deterioration in cars 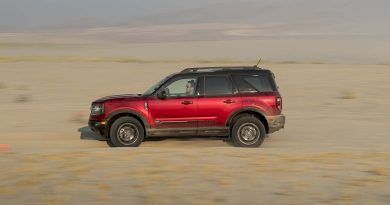 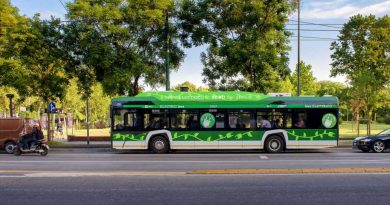