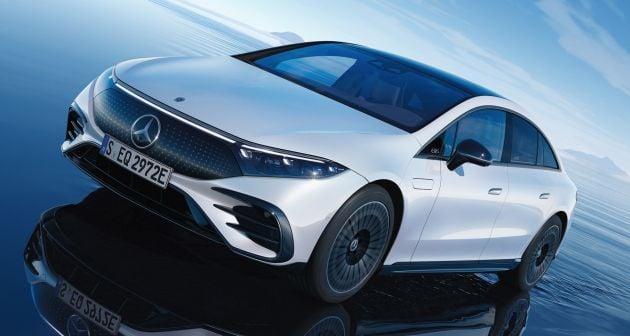 Mercedes-Benz Malaysia (MBM) has revealed that it remains committed to electric vehicles, with plans to introduce and even locally assemble (CKD) EQ models in the future, provided the conditions are right. This is a continuation of what the company said earlier this year and reflective of the brand’s global strategy announced in July, where it aims to transition from an EV-first to EV-only carmaker.

During a recent media roundtable, MBM president and CEO Sagree Sardien provided some insights on how the company plans to approach the topic of EVs in the country. “We will definitely look at the local offensive and ramp up the strategy here in Malaysia. We plan to intensify our efforts to ensure readiness for electric vehicle introduction into the market,” she said.

When asked how MBM plans to implement the brand’s global strategy here, Sardien stated the company is focused on ensuring the fundamentals are put in place. This includes ensuring the dealer network is properly updated and trained before an EQ product range can be brought in.

Additionally, the company is looking for an opportunity to localise EVs where it makes financial and economic sense, while also looking at improving the charging infrastructure, which is an industry-wide challenge that requires the cooperation of the authorities, stakeholders and OEMs. Internally, MBM is looking to add fast chargers at dealerships for the benefit of customers who do decide to make the switch. 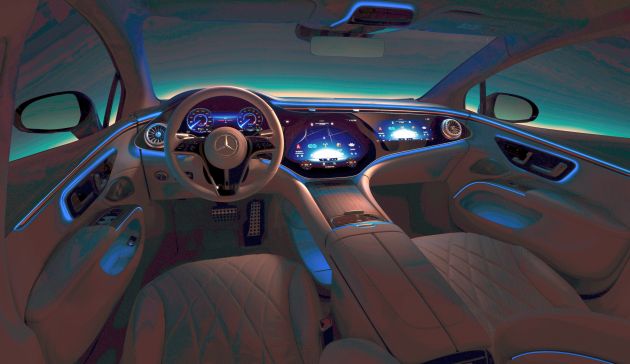 As we’ve seen in other countries (like Thailand and Indonesia), encouraging EV uptake requires a comprehensive approach that goes beyond just products and infrastructure, as government policies and incentives also play a significant role. For now, Malaysia’s electrification policy is still not clearly defined and we’ve yet to see anything concrete. Read here for the full story.

Even so, that hasn’t stopped MBM’s obvious competitor, BMW Malaysia, from offering plug-in hybrids (PHEVs) and EVs, and it’s clear that MBM’s portfolio is lacking in terms of electrified models; there’s only the S 560 e currently. Given the case, we asked Sardien why there is such a big difference in terms of strategy between the companies.

“When it comes to plug-in hybrids, rightfully so. We have one PHEV in our portfolio, but our strategy when it comes to bringing in vehicles into the country is always to ensure that the vehicle that we bring up fits into our line-up at the end of the day and meets the changing requirements of our customers,” Sardien said.

“We are still committed in bringing in EVs into the country, and our focus may shift a little bit from PHEVs to EVs, and we believe it’s worthwhile taking the time to invest in putting EV infrastructure. This also means that we invest in bringing EVs to the country. Where it makes sense, we will certainly evaluate the feasibility of bringing in EVs,” she continued. 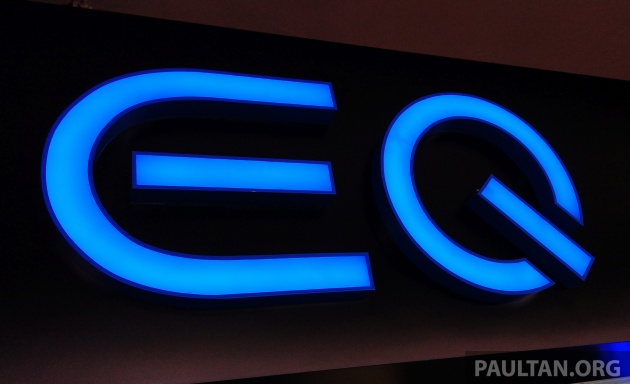 “This is very much dependent on whatever incentives there are, how it actually lines up for our customers, and whether it makes financial and economic sense as well. So, it’s not that we do not have a PHEV offensive, but rather we would like to focus on the holistic refinement of our customer base here,” she ended.

Michael Jopp, MBM’s VP of sales and marketing, chimed in by saying, “obviously, I have no intention of commenting on our competitors, however, we would like to shorten the timing between announcing and actual introduction of the cars. I think that’s probably the biggest difference in that case. From that perspective, I don’t see us at a disadvantage (against BMW Malaysia).”

When asked what her thoughts were on the EV scene here and what progress has been made with the authorities, Sardien replied, “I’m convinced that if you look into the Malaysian market, whilst we may be behind, it will gain traction and there will be momentum, especially when the topic starts to move. We have certainly already engaged, in the last three months of me being here, the authorities to discuss what our EV strategy is.”

“We’ve also been in discussions on the possibility to localise EQ vehicles in the market where it makes sense and where the right incentives do exist. We’ve also expressed our absolute need and necessity for the policies to be released, and we’ve also had discussions with the government that we’re willing to engage in several collaborations, especially when it comes to things like charging infrastructure,” she continued. 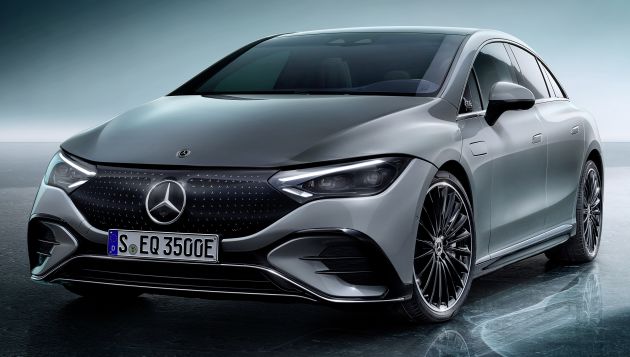 “So, we have a very dedicated roadmap when it comes EV strategy, and we have started discussions with not only the authorities, but also other relevant stakeholders that will be critical for us to ensure EV-readiness in the market,” she added.

Sardien added that it was quite encouraging that MBM had the opportunity and the platform to share its EV strategy. “During the process, they advised that there will be clarification on the policies that are coming up. Unfortunately, we have no idea on what the timeline will be like. But we were allowed the opportunity to give across what our main message and concerns as an industry were,” she said.

“Unfortunately, I can’t comment on the timeline of government and how fast policies and incentives can move, but I got a very warm feeling that this is a topic that is at the core of their heart and it’s just a matter of time before we get some direction on how we’re going to move forward,” she explained.

As for what EQ models are being considered, Sardien did not name a specific model, but indicated that the aim is to cover all bases from the entry segment to the top end. In an interview last month, Jopp had indicated that more details on the company’s electrification plans would be revealed in the near future. 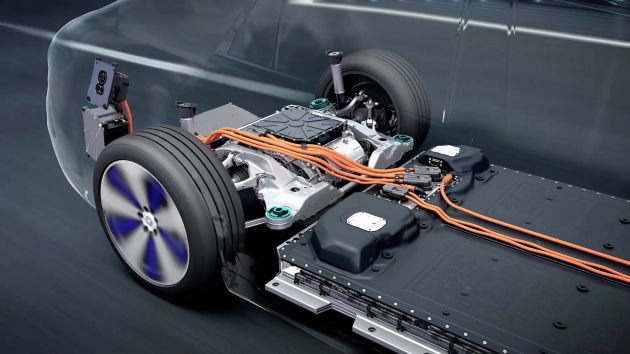 “At this moment we are continuing to evaluate, and I would say give us a couple more months and then we can start confirming our plans about what’s going to happen. At the moment, it’s rather a question of which product and the timing, and ensuring we have the best possible fit for our market here,” he said.

Among the potential models we can expect to see coming our way is the EQS, which will be launched in Thailand later this year as a locally-assembled model. It is also expected to utilise batteries built at its battery plant at its manufacturing facility in Samut Prakan.

Word on the grapevine is that the model has been earmarked for Malaysia, and although Jopp didn’t confirm it outright in his interview last month, he did offer this indicative morsel. “The EQS has just been launched, and for some European markets there is extremely high demand, so we are in discussions to see when there will be capacity available to supply other markets,” he said.

It however remains to be seen if the car will go the CKD route here. If and when MBM decides to assemble the EQS here, it could be likely that the battery pack might come from Thailand. 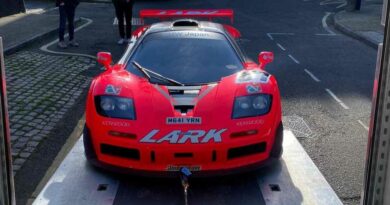 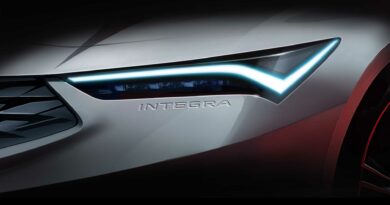 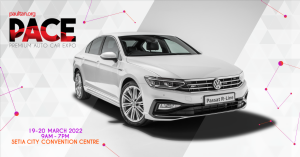