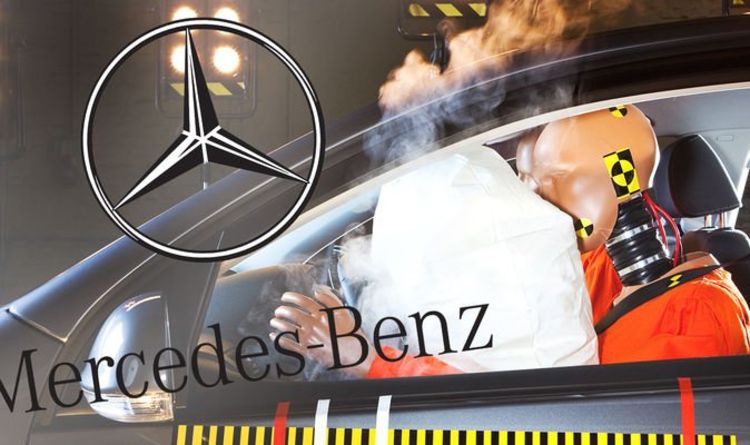 Over 20,000 models were recalled back in 2018 due to the faulty airbag inflator issues previously described as “dynamite in a car” by US personal injury firm Motley Rice. However, the Australian Competition and Consumer Commission said the German manufacturer has not recalled its C Class and E Class models despite the glitch.

Mercedes Benz said the failure to recall was caused by a lack of availability of spare parts needed to replace the glitch.

However, the ACCC said concerns over spare parts were an issue for several other manufacturers with Mercedes the only brand who failed to apply for an extension to the recall.

ACCC Deputy Chair Delia Rickard said: “Mercedes-Benz failed to comply with its obligations to initiate recalls under the Takata compulsory recall, potentially putting the lives of drivers and passengers at risk, and failed to inform anyone of the delay.”

The affected models are all thought to be based in Australia with no immediate threat to UK motorists. 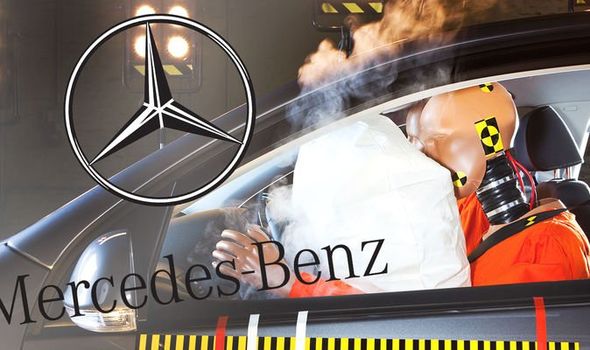 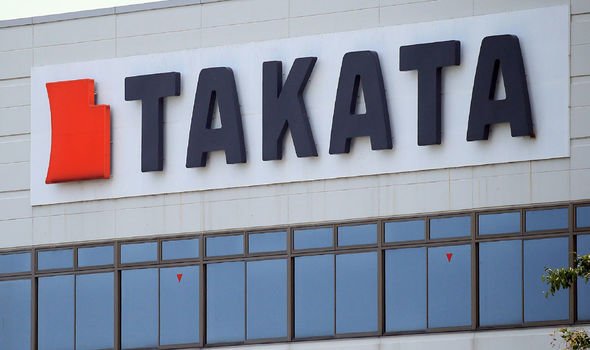 Vehicles affected by the issues are certain C and E class models manufactured over six years ago.

The ACCC said these models should have been prioritised for urgent upgrades due to the age of the airbag units and location the cars were based.

It is believed the affected models were mainly based around Queensland, Northern Territory, Western Australia and New South Wales.

Takata’s airbag glitches are known to be more prevalent in warmer climates and would have been at high risk in the boiling Australian climate.

The ACCC says similar inflators have already been responsible for one death in the country.

In a revised schedule, Mercedes Benz will now remove all affected vehicles from the road as soon as possible.

The recall could start by the end of June 2020 with all airbags potentially repaired by December 2020.

Mercedes says motorists can continue to drive their vehicles until they receive a recall letter.

When receiving the letter, road users should contact their retailers as soon as possible in order to get their new airbag installed.

The German manufacturer will provide free hire cars and alternative transport for motorists who own vehicles considered to be at the highest risk.

Ms Rickard said: “We will continue to take enforcement action where necessary to address non-compliance with the Takata compulsory recall.” 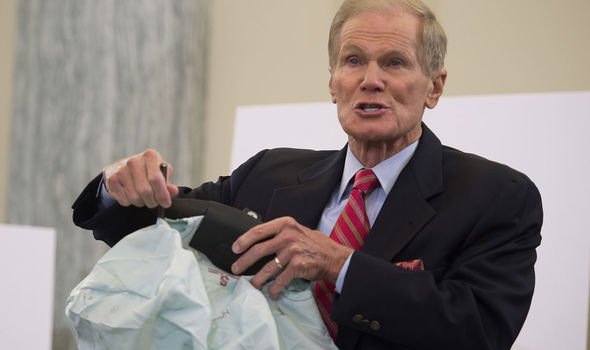 Takata airbag issues still plague the international car industry as 14 manufacturers were forced to recall models at the start of 2020.

A total of 10 million vehicles were recalled by several manufacturers after issues in the United States.

Popular car brands such as BMW, Ford and Honda were affected by the latest recall alongside luxurious models such as Ferrari and Audi.

Japanese car parts firm Takata was forced to close in 2018 as they owed millions of dollars in compensation payouts.

Exploding Takata airbags have been linked to at least 25 deaths from around the world with many more thought to have suffered injuries.

The DVSA has sugared Takata airbag issues are less of a risk in the UK due to the cooler climates.

Prior to publication Express.co.uk went to parent company Daimler about whether they had ignored a recall on their models and whether the issue would affect the UK market.

At the time of publication Daimler had said they were looking into our enquiry but had yet to respond. 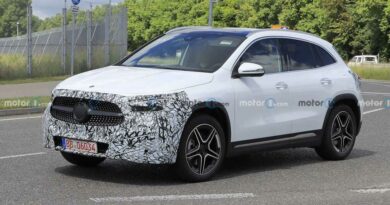 Mercedes-Benz GLA-Class Refresh Spied On The Road In Stuttgart 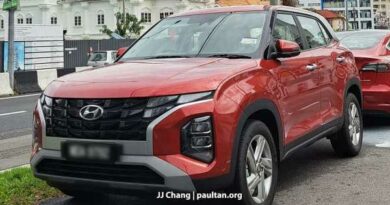 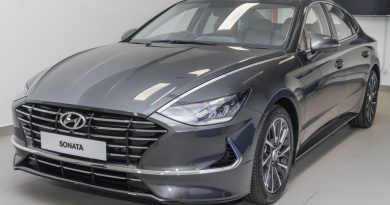