Official “spyshots” of test prototypes are a thing now, and Mercedes-Benz has recently posted photos on Facebook of an EQS mule next to last year’s concept. This confirms that not only is the flagship electric sedan headed to production, it’s coming pretty soon – reportedly in 2021.

Looking at the differences between the two, the prototype sports a number of production-ready details such as door mirrors and handles, discrete head- and tail lights and smaller wheels. It also appears to be taller, but otherwise it retains the same “one bow” monobox profile as the show car.

Expect the interior to feature the concept’s portrait-format touchscreen running a new version of the Mercedes-Benz User Experience (MBUX) – something that should also appear in the next-generation S-Class. The Vision EQS also featured displays in the front doors and a rectangular steering wheel, but it’s unclear if the production version will have them.

Preliminary specifications include outputs of over 350 kW (470 hp) and 760 Nm of torque from twin electric motors that also provide all-wheel drive. This would enable it to get from zero to 100 km/h in under 4.5 seconds, while the range is quoted at up to 700 km/h on the WLTP cycle. The large lithium-ion battery is capable of being charged up to 80% in less than 20 minutes via a 350 kW fast charging station. 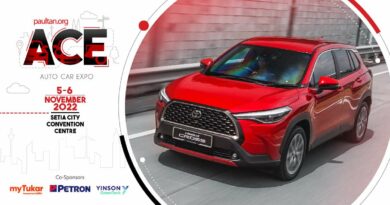 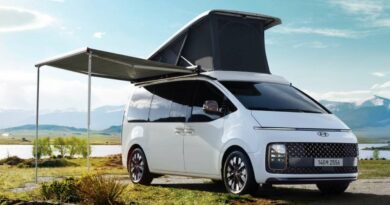 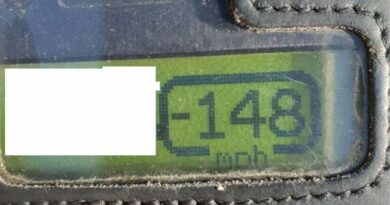 Driver faces £1,000 fine and disqualification after he was clocked at ‘ridiculous’ 148mph