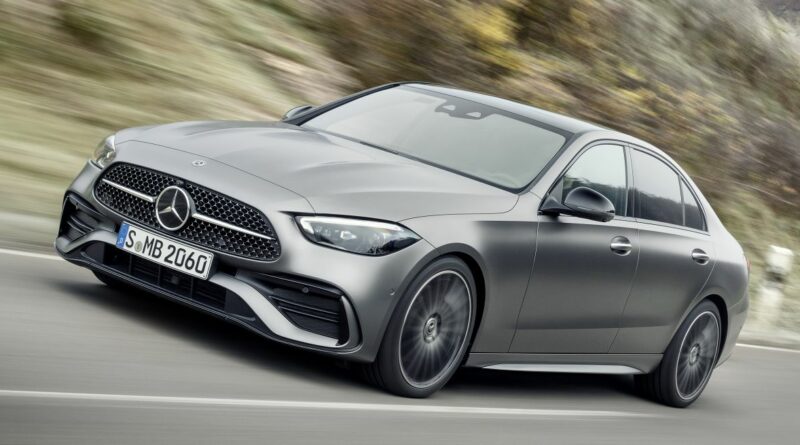 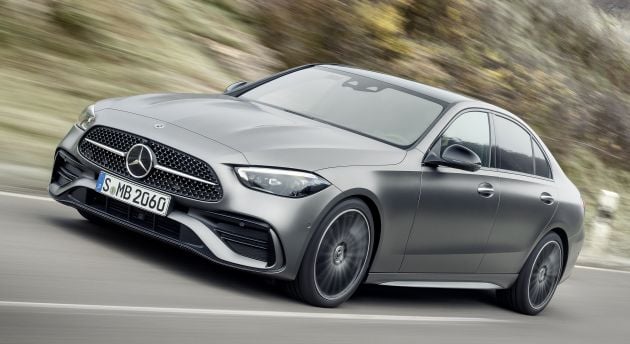 The Mercedes-Benz EQ line-up of electric vehicles has grown to be a pretty comprehensive one, with the EQS leading the charge, joined by the EQE only recently. Both EVs are underpinned by the company’s first dedicated electric platform – EVA (Electric Vehicle Architecture) – which will also be used for the upcoming EQS SUV and EQE SUV.

On the other hand, the existing MRA (Modular Rear-wheel-drive Architecture) and MFA (Modular Front Architecture) platforms used for cars like the GLA, GLB and GLC have been further developed to accept fully electric drive systems, giving birth to the EQA, EQB and EQC.

Given that the EQ models are considered electric equivalents of the specific model series, you would expect there to be one for the C-Class soon. However, that’s not the case as we’ll have to wait until the company’s new MMA (Mercedes-Benz Modular Architecture) platform debuts. 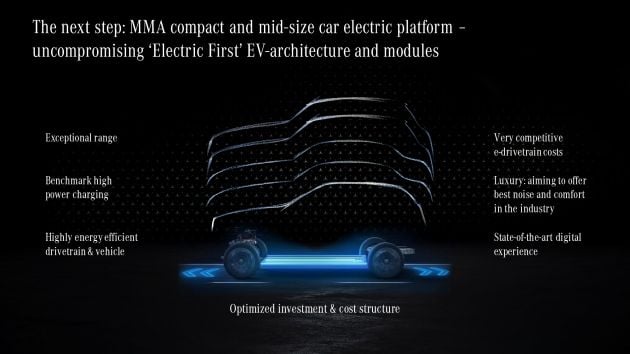 When asked about why the EQS and EQE got a dedicated EV platform, whereas cars like the EQA, EQB and EQC are using shared ones, Starzynski replied, “when we made the decision a few years ago, we wanted no compromises when it comes to the EQS and EQE. That’s why we decided to go with a purely dedicated platform.”

“For the smaller models, we used fully flexible platforms in the beginning, so there are two different philosophies, but we will merge both in 2024 and 2025 with the upcoming EV-first platform,” he continued. In a follow up question on plans for an EQC Sedan (a placeholder name since there’s already an EQC, which is an SUV), Starzynski merely said we’ll have to wait until 2024. 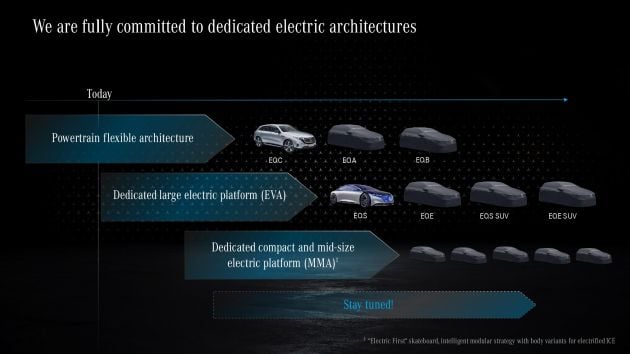 That year is when Mercedes-Benz will present its MMA platform, which will be used for compact and medium size models, a range that is suited for the C-Class. This also echoes what Markus Schäfer, COO of Mercedes-Benz said in a previous report, so it can be speculated that the EQE is the smallest model possible to be based on the EVA platform.

The MMA platform is designed with an EV-first philosophy, so the priority will be electric drive systems, although Starzynski did note that the platform will support internal combustion engines as well, likely with electrification. Having a fresh platform to work with instead of a development of an existing one does fit in well with the “no compromises” approach mentioned.

Currently, the C-Class is in its fifth generation (W206) and rides on the second-generation MRA platform (MRA II) that is also shared with the latest S-Class. While there won’t be a fully electric version of the W206, the model is offered with only mild hybrid and plug-in hybrid powertrains. 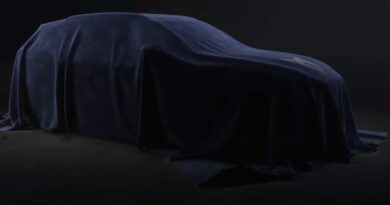 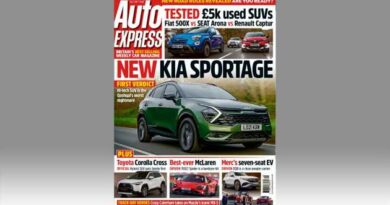 We test the new Kia Sportage, McLaren 756LT Spider plus much more in this week’s Auto Express 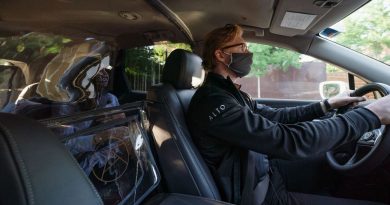