Home » Mercedes-Benz EQA: Everything You Need To Know 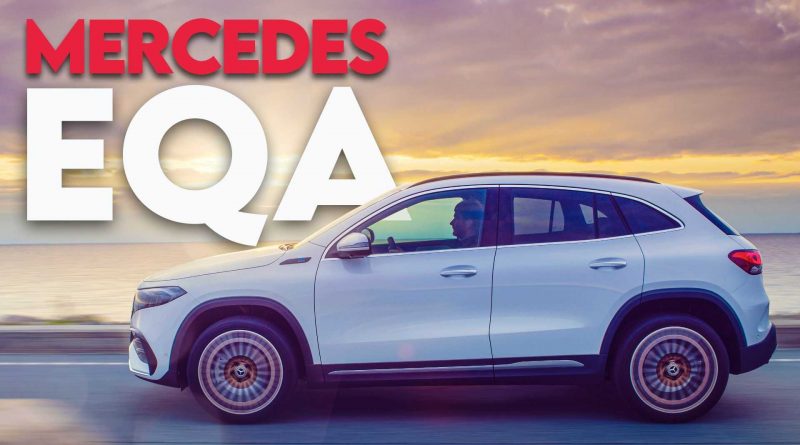 Info overload on the EQA.

Here’s everything you need to know about the electric Mercedes Benz EQA.

There was a huge amount of anticipation in advance of Mercedes’ 2019 launch of the EQC. That was M-B’s first major EV. It was big, powerful, luxurious…and expensive. But the show must go on, and Mercedes is continuing its electric journey now with the smaller, but less expensive EQA.

Aesthetically, the EQA is of course very similar to the GLA. Except the front grille is closed off. Thankfully, Mercedes took the time to finish it with a nice glass panel. Lightbars stretch across the front and back to give it an updated look, and differentiate it from its ICE sibling.

The EQA has a haunched stance with flared wheel arches. It looks much bigger than it actually is. Fans of the Mercedes cross-over styling will not be disappointed. It may not be your cup of tea, but for those that were walking into a Mercedes showroom thinking of a GLA, this is not an outrageously styled EV that will turn them off.

Ok, Martyn, it looks pretty slick inside…but what’s it like on the roads I hear you ask!…
Well, the EQA isn’t exactly sporty it seems. Mercedes have decided to put in a 140kW motor that gives 190 horsepower. The 0-62mph time of 8.9 seconds that’s delivered through front-wheel drive is rather unflattering. Again, for a bit of context, that is an identical time to FIAT’s 500e and more than a second slower than the Kia e-soul! But you’re probably not buying the EQA for a drag race any time soon so we’ll forgive it a bit of lethargy off the line.

Now we’re keeping our fingers crossed for the AMG influenced versions of the EQ sub-brand, which may bolster the horsepower up to and above the 400hp mark, but we don’t expect it any time soon.

Let’s talk range and battery, the conversation all of us EV fans love having! The EQA is equipped with a 66.5kWh battery for a WLTP range of 255ish miles, or just over 400km. Of course, that’s a bit optimistic for the real world, and soon enough we’ll get to see what customers are really getting out of it.

The price, in comparison to its bigger brother the EQC at least, is a little bit more reasonable. The car starts around £40,000 in the UK. This is in comparison to the likely cost of a Model Y around £45,000 but much higher than the latest e-Niro which will now start in the early £30s. However, if you plump up for the top-spec versions of the EQA then you’ll find your account debited by about £50,000. Just bear in mind that you don’t get any extra internal space, power or range for that extra money.

So…who is going to buy the EQA? There is very stiff competition in this cross-over SUV segment from the likes of the Nissan Ariya, the Ioniq 5, the Mustang Mach-e and Tesla Model Y. The Mercedes is probably going to lose in every game of Top Trumps…power, speed, boot space, price, etc. But maybe Mercedes has something that the others don’t have?… that sense of German-manufactured luxury. Was the buyer of a diesel GLA ever going to switch to a Tesla? Maybe not, but maybe, just maybe, they’ll buy the electric version of the Merc they wanted…the EQA. 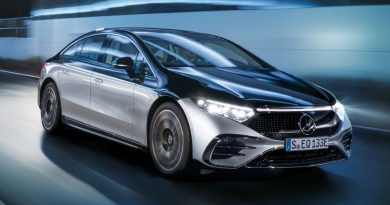 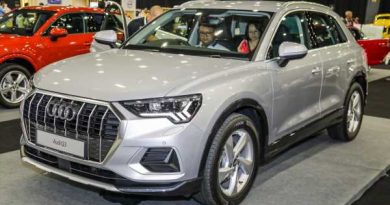 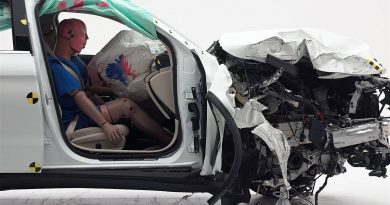