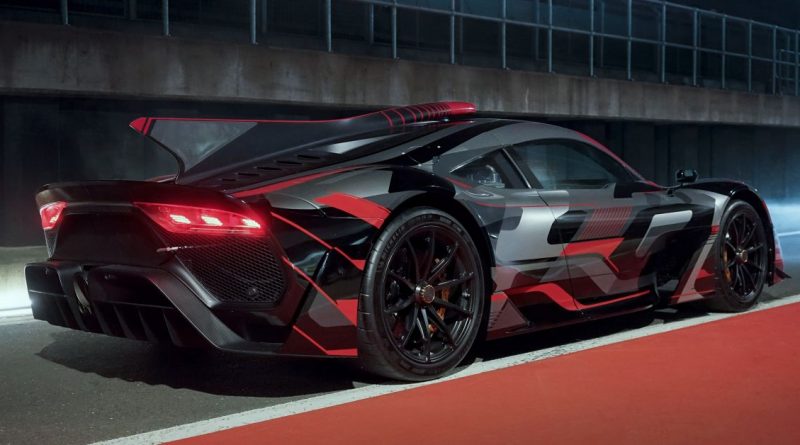 Mercedes-AMG has launched a new marketing campaign titled “After work,” which features Lewis Hamilton getting behind the wheel of the upcoming Project One. The campaign includes a short video that serves as yet another preview for the halo vehicle of the E Performance division, and it certainly looks like some serious bit of kit.

According to the company, Hamilton “is putting his weight behind E Performance in the Mercedes-AMG Project One,” providing input to the final development phase of the model. With another successful Formula 1 season under his belt, the seven-time Formula 1 world champion certainly has the plenty of free time to contribute his know-how, which Mercedes-AMG isn’t going to pass up on.

“I can still hardly believe that there will soon be a hypercar with a Formula 1 engine. We won the world championship with this engine in 2015, and I was involved in its development for a long time. I was able to drive the Project One during the filmwork for the new campaign, and I’m very proud of the extraordinary effort Mercedes-AMG has invested in this project. This car is absolutely unique,” said Hamilton.

The Project One seen in the video is still wearing some camouflage, but we still get to see quite a lot of it. Suffice to say, it’s a striking thing to look at, with a comprehensive aerodynamic package that includes both passive and active elements – the latter being the deployable, two-stage rear wing and fins on the front fender. We see both in action when Hamilton switches the car from its EV drive mode to the track-focused R+ mode.

Styling and aero bits aside, one of the main highlights of the Project One is its F1-derived hybrid powertrain, which is capable of delivering a total system output of over 1,000 hp and a top speed in excess of 350 km/h.

This is possible thanks to a 1.6 litre turbocharged and direct-injected V6 that is lifted from the 2016 W07 Hybrid F1 racer, along with a bevy of electric motors that aid in energy recovery and deployment, as well as providing all-wheel drive and torque vectoring. Further technical details can be found in a separate post we’ve prepared earlier.

The Project One is just one of several E Performance models that Mercedes-AMG has planned, as it also confirmed two further electrified models on the way. The identities of these new cars are unknown for now, but rumours suggest performance variants of the latest S-Class (called the S 63 e and S 73 e) and the GT 4-Door Coupe (called the GT 73 EQ Power+).

“Developing the Project One was a very great challenge which we addressed as a team, and now we are firing the next stage for roadgoing approval: this car will strengthen our position as a high-performance luxury brand,” said Philipp Schiemer, chairman of Mercedes-AMG.

“Moreover, the Project One will emphasise the proximity between Formula 1 and Mercedes?AMG more than ever: we have the same motorsport genes, and believe in a direct technology transfer. The special disguise of the Project ONE also gives an initial outlook on our electrically powered future, which begins in 2021. The colour red will play a central role for our new technology label E Performance,” he continued. 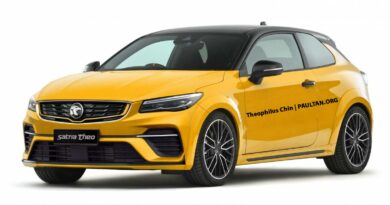 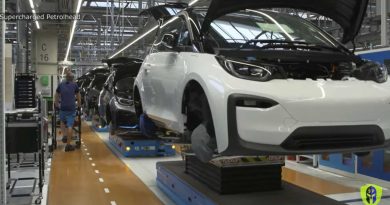 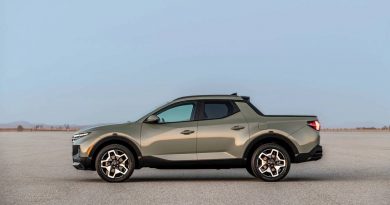