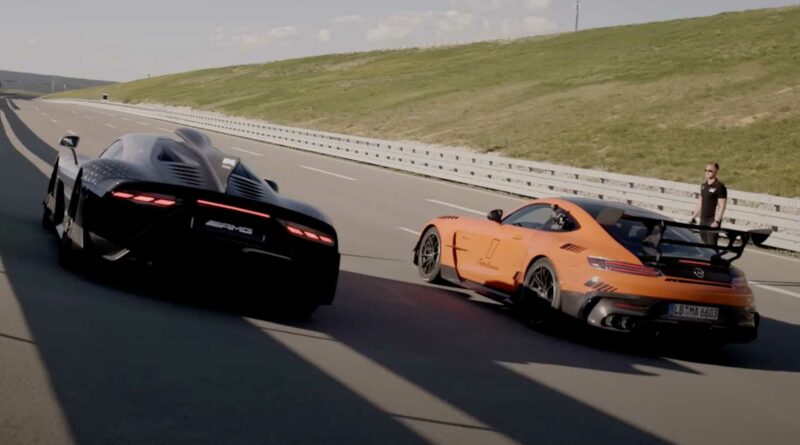 Mercedes-AMG took five years to reveal the production version of the AMG One, otherwise known as the Project One when it was introduced as a concept in 2017 – and rightfully so. Bringing Formula One technology into a road car was no easy feat; one that was riddled with so many engineering complications.

Was it worth all the trouble? To showcase that, Mercedes-AMG has pitted the AMG One production vehicle versus the AMG GT Black Series in a drag race. If you’re one who follows what Affalterbach has been up to all these years, you know that the latter is nothing to scoff at.

That’s because the AMG GT Black Series is a record-breaking performance vehicle. Specifically, it once held the fastest lap time ever recorded for a road-legal production vehicle around the Nürburgring Nordschleife.

The AMG One, of course, is much more powerful. Beyond the complicated engineering that AMG had to go through, the hypercar can officially reach the same centenary in just 2.9 seconds and taps out at 219 mph (352 km/h) – all thanks to an ensemble of ICE and electric motors that produces a total of 1,049 hp (782 kW).

That said, the AMG-produced drag race above showcased the difference between the two in a straight-line contest. It’s a 1,000-meter sprint and as you might have concluded from the headline, the AMG One absolutely destroyed the AMG GT Black Series. But by how much? the short video should give you an idea. 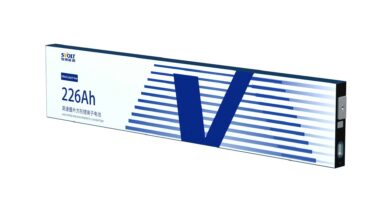 Stellantis Will Use SVOLT's Batteries From 2025 On 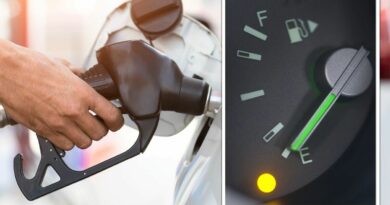 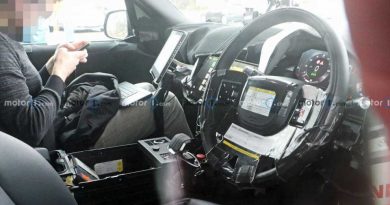