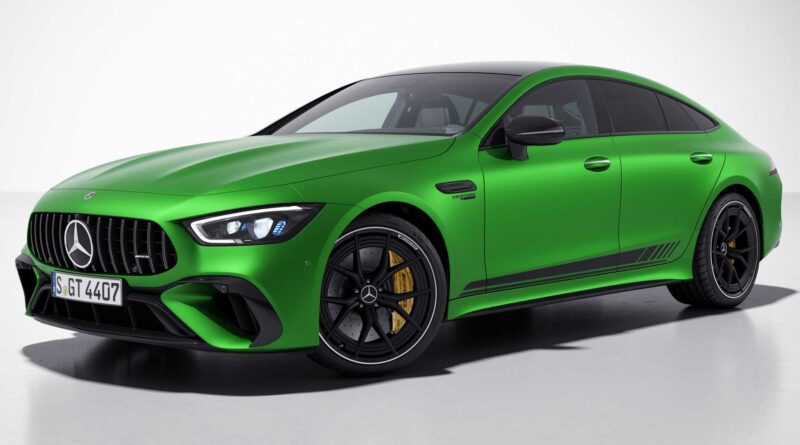 Ever since Mercedes-AMG unveiled the GT 63 S E Performance at the end of August last year, we knew the plug-in hybrid liftback was going to be extremely expensive. That said, we are still in a bit of a shock to discover the price tag the boys and girls from Affalterbach have slapped onto their most powerful production car ever, outside of the One hypercar. Math starts at an eye-watering €196,897, referred to as only a “base price” in Germany.

Aside from the usual crop of options, the car with a long name can also be had in a more expensive Edition version for an additional €21,777. Featured here, the five-door PHEV with supercar performance costs no less than €218,674 at home in Deutschland. To put that sum into perspective, the Mercedes-Maybach S680 (yes, the one with the V12) is only about €5,800 more expensive in Germany.

Yes, we know the two models cater to different people, but it’s still interesting to see the GT 63 S E Performance costs about as much as the absolute flagship car from Daimler Mercedes-Benz. The Edition… edition is dressed to impress in AMG Green Hell Magno and rides on 21-inch forged wheels with a five Y-spoke design finished in black. It gets the AMG Night Package and the AMG Night Package II as standard for a series of black accents.

For that kind of money, Mercedes will also throw in the Aerodynamics and Exterior Carbon packages, a panoramic roof, illuminated door sill plates, and Nappa leather with a two-tone look. The GT 63 S E Performance Edition receives numerous black piano-lacquer accents, which can be replaced with carbon fiber for a sportier vibe. An “Edition” badge on the inside rounds off the tweaks.

The technical specifications are downright amazing, with 831 horsepower on tap courtesy of a twin-turbo 4.0-liter V8 engine working with an electric motor. The AWD-equipped hybrid machine offers up to 1,084 pound-feet (1,470 Newton-meters) of torque and accelerates to 62 mph (100 km/h) in only 2.9 seconds. That’s not too shabby for a vehicle that weighs a whopping 2,380 kilograms (5,247 pounds). It’s actually a tad heavier than the Maybach S680 we mentioned earlier. Flat out, it will do 196 mph (316 km/h).

Not that anyone interested in buying the GT 63 S E Performance Edition will care, but the PHEV monster has a 6.1-kWh battery with enough juice for 7.5 miles (12 kilometers) of electric range. The combined fuel consumption is an impressively low 7.9 liters / 100 km, which works out to 29.7 miles per gallon.

Mercedes will have the car on sale in Europe from April, with US details likely to follow at a later date. 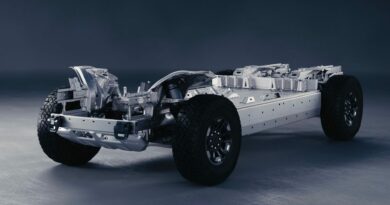 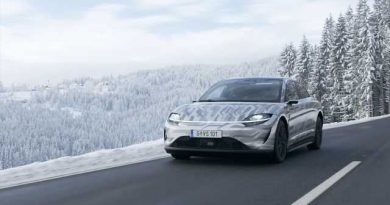 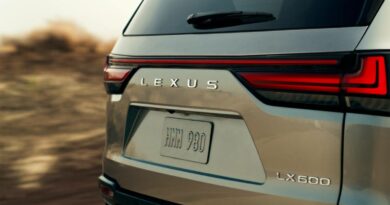