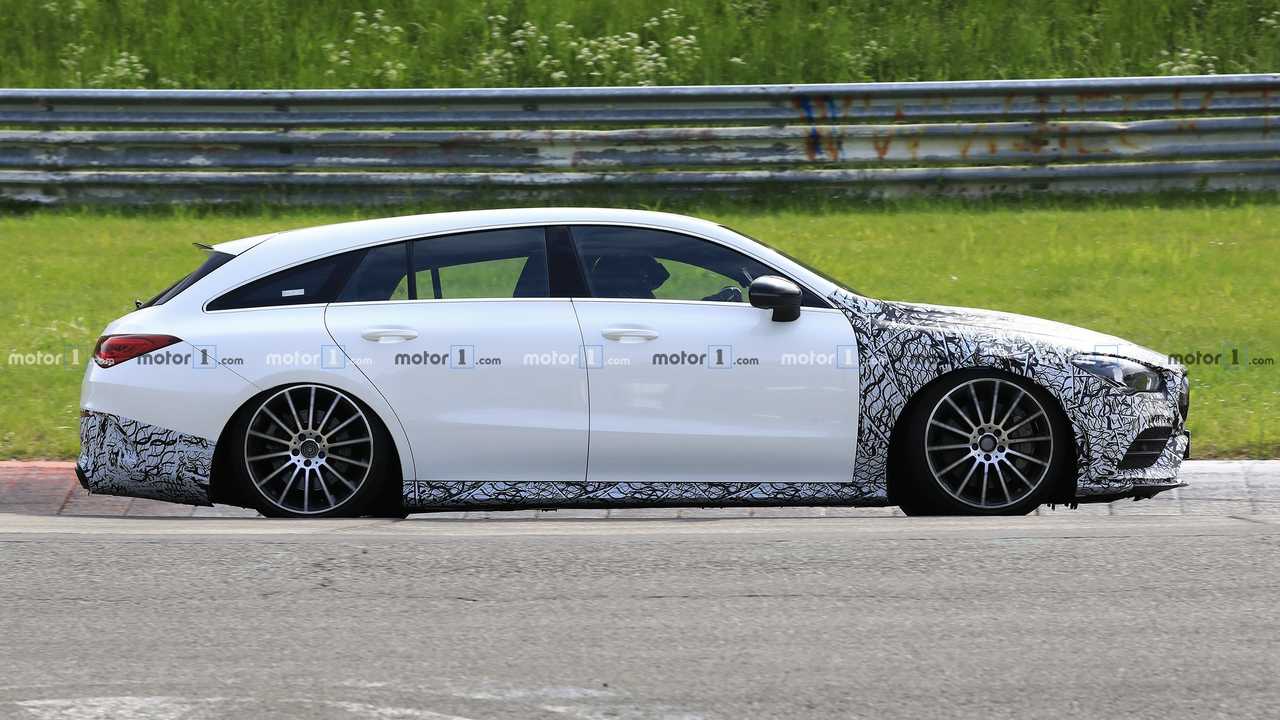 The AMG small wagon America is not getting was seen riding low on the Nürburgring tarmac.

The North American market is not getting all the AMG toys from Mercedes available in Europe, and since the CLA Shooting Brake is not available in the United States, it means neither the 35 nor the 45 will be available stateside. We have a feeling this might just be the last time you’ll see the smallest and most affordable AMG wagon with camouflage, not that the disguise this prototype had was actually hiding anything important.

Caught with less camo than ever before, the (takes deep breath) Mercedes-AMG CLA 35 Shooting Brake was riding extremely low on the Nürburgring tarmac ahead of an imminent official release. You can see just about everything as even the camouflaged areas are showing the production bodywork since the swirly wrap applied on the prototype seems to be quite thin. 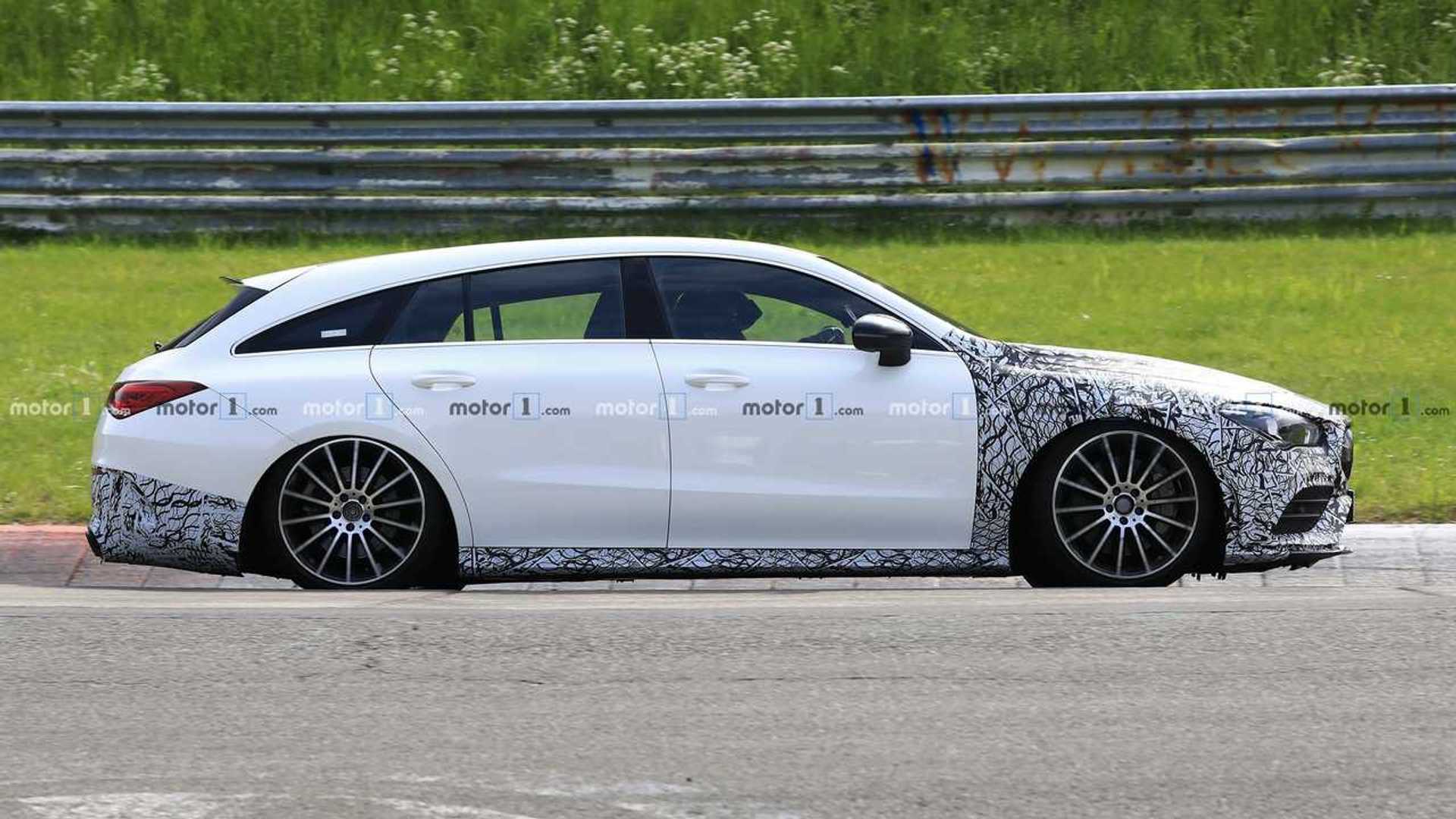 Blending the practicality of a wagon with the sporty credentials you’d expect from an AMG, the new long-roof model from Affalterbach will represent the epitome of a niche model. In our books, it’s a desirable car as it ticks all the right boxes, albeit it certainly won’t come cheap. Much like the standard CLA Shooting Brake doesn’t have a direct rival in the premium segment, the amped-up version also won’t have to worry about competition.

Like the A35 hatch, A35 sedan, and the not-a-coupe CLA 35, the more practical sibling of the trio will be powered exclusively by a turbocharged 2.0-liter gasoline engine producing 302 horsepower (225 kilowatts) and 295 pound-feet (400 Newton-meters). A seven-speed, dual-clutch automatic transmission will be tasked to channel the AMG muscle to the 4Matic all-wheel-drive system and enable the sporty wagon to hit 62 mph (0-100 kph) probably in the low five-second range.

Following the CLA 35’s imminent reveal, Mercedes-AMG will then gear up to unveil the flagship CLA 45 Shooting Brake in base and S forms, with the latter producing well over 400 hp.

It’s Been Spotted Before: 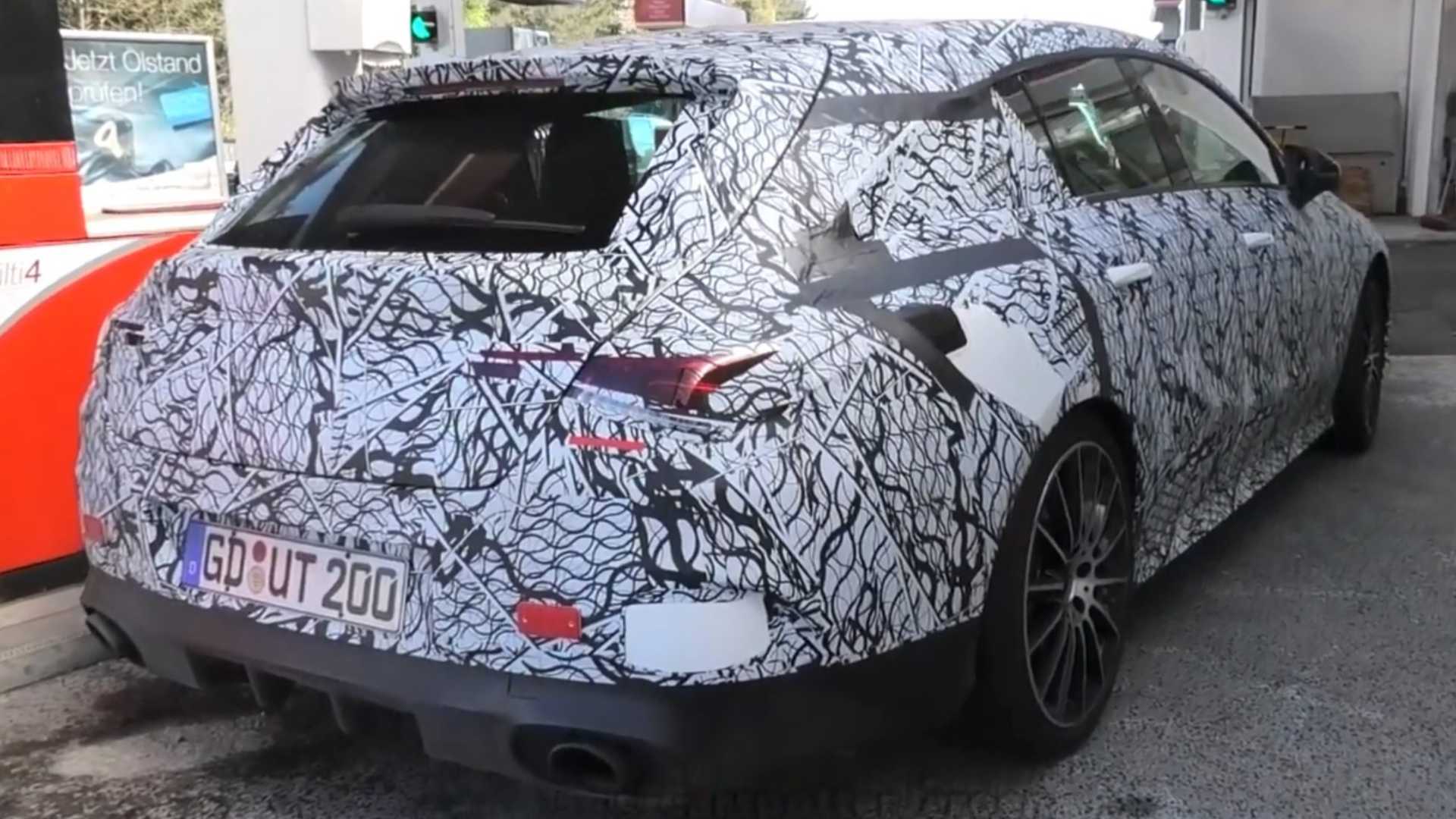 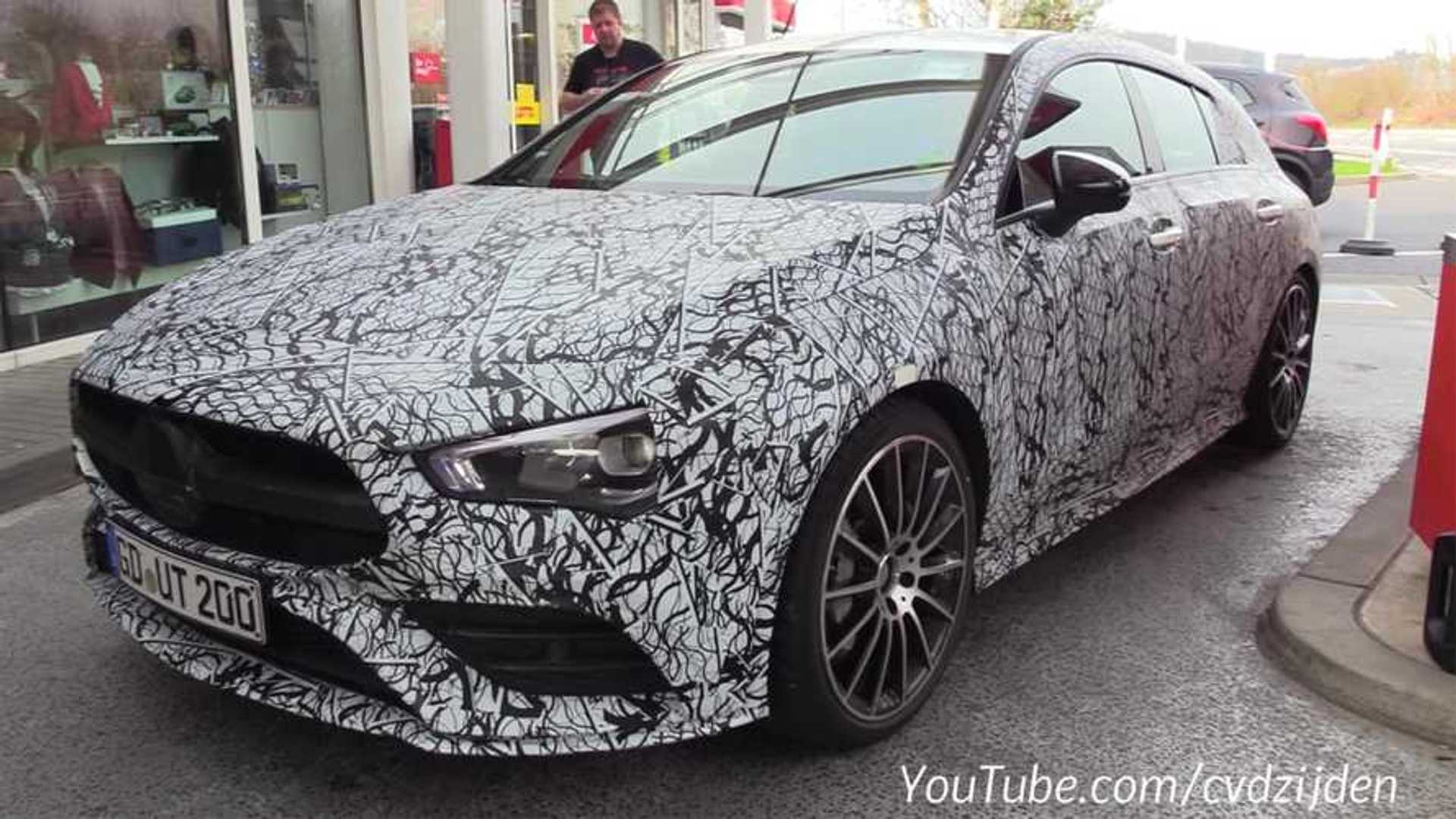 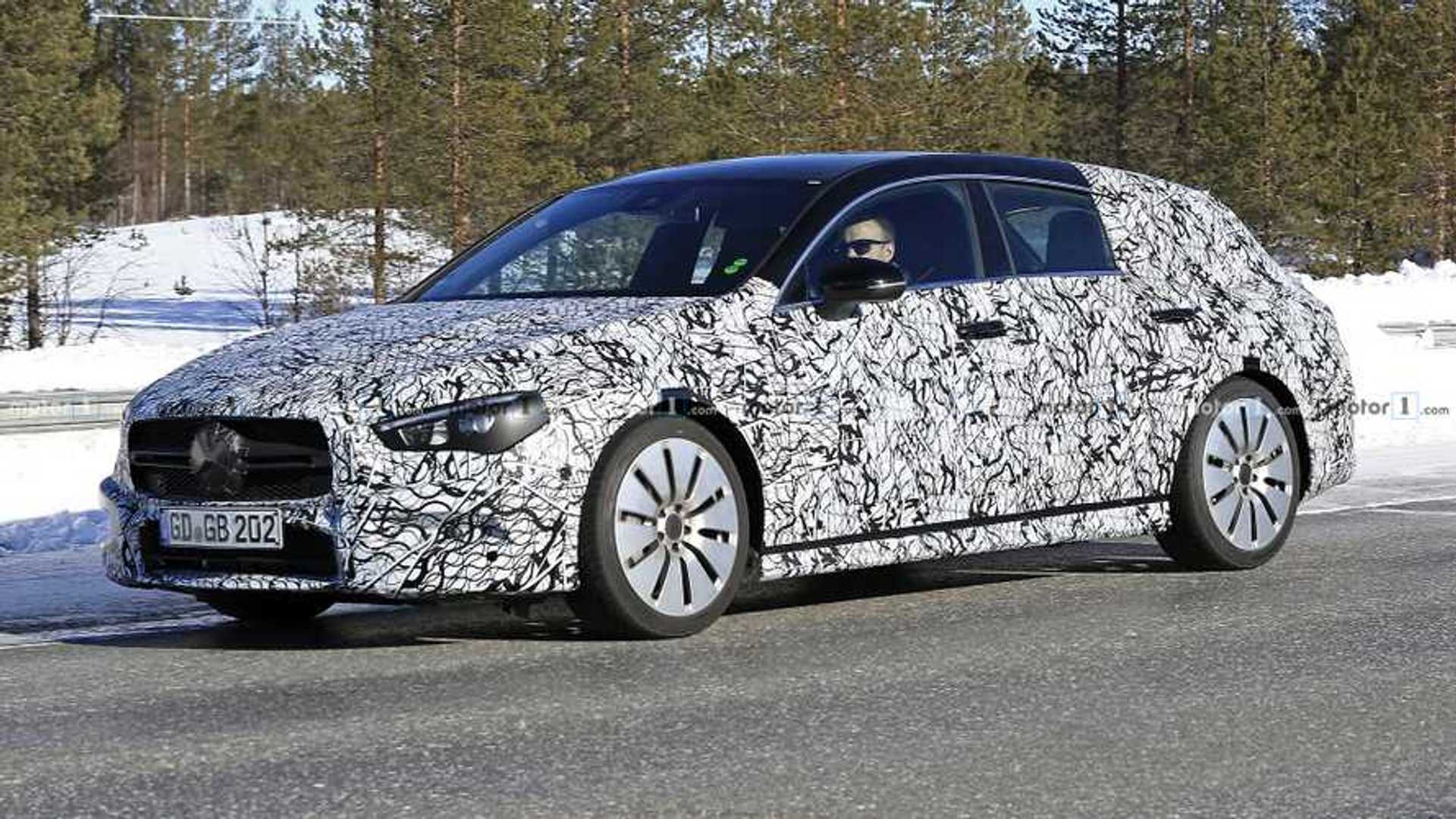 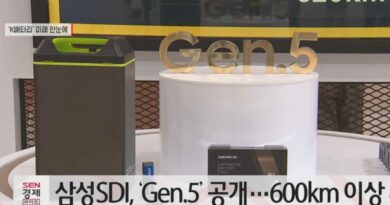 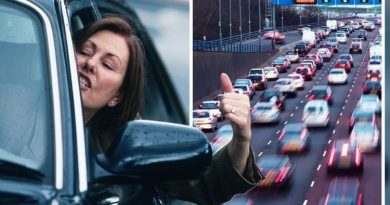 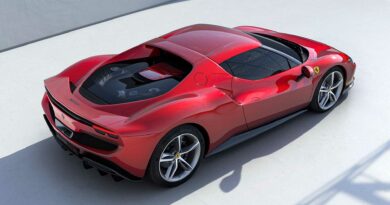