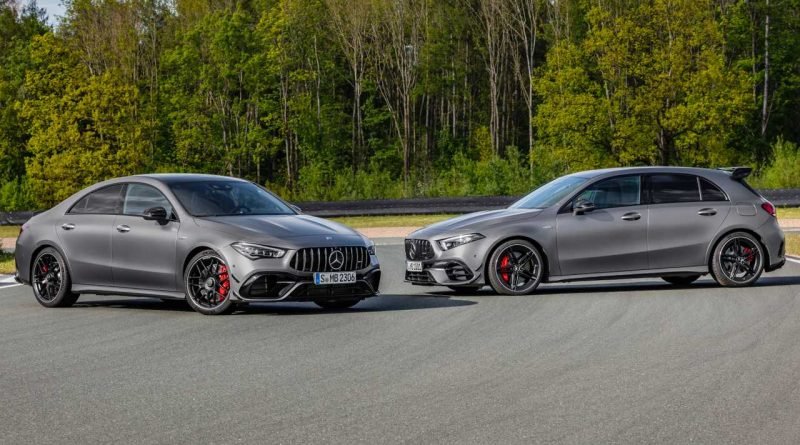 With more power than the five-cylinder Audi RS3 models, Mercedes-AMG has certainly upped its game in the compact segment where the S versions of the A45 and CLA 45 pack 416 hp. These are all-wheel-drive cars based on a FWD platform and with a RWD-like drift mode to please just about everyone. The adjacent first batch of videos of the two little beasts gives us the opportunity to better check out the flagship variants both on track and on the open road.

Pricing isn’t out yet for the A45 models, but you can rest assured these are going to command a significant premium over the warm A35 hatchback available in Germany from €47,796 before options. It’s the same story with the CLA 45s since these will cost a lot more than the CLA 35 kicking off at €51,705 in domestic market Deutschland. The hottest versions will surely cost a pretty penny, but that’s the price to pay for having a luxury compact car that just so happens to have more horsepower and way more torque than a Ferrari 360.

Mercedes is only getting started with its new wave of “45” cars since logic tells us the CLA 45 Shooting Brake is not that far behind, with an A45 Sedan likely coming as well sooner or later. Recent spy shots have revealed the newcomer in Daimler’s compact car range – the GLB crossover – will also be AMG-ified by getting both “35” and “45” derivatives.

While all of these future models will be nice and all, it would be great to see this marvel of engineering called the M139 engine in a car without rear doors. Specifically, we’re talking about a performance coupe, one that would shave off some weight while packing the same 416 hp and 500 Nm (369 lb-ft), AWD, and eight-speed dual-clutch auto.

However, it’s just wishful thinking at this point taking into account Mercedes-AMG hasn’t said anything about doing a compact coupe. On the contrary, the SLC hardtop roadster is being retired with the Final Edition, with no replacement in sight. Still, we can at least dream about a small and nimble AMG coupe… 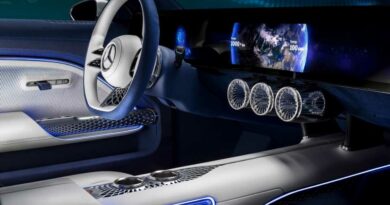 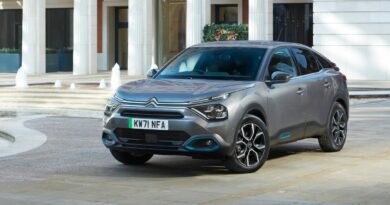