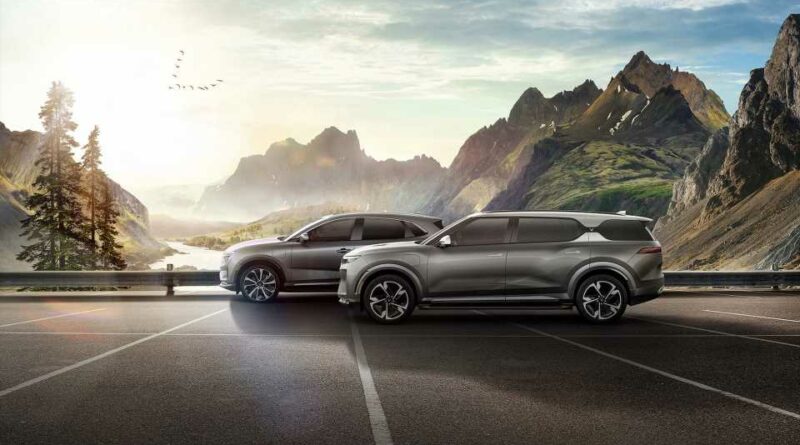 VinFast, a fresh startup automaker hailing from Vietnam, is almost ready to start selling vehicles in the U.S. The company announced back in November that it will start U.S. operations with two electric SUVs, and this week used the CES event in Las Vegas to reveal three other electric SUVs, although it isn’t yet known whether those also will make it to America.

Le Thi Thu Thuy, Global CEO of VinFast, also announced in Las Vegas that her company plans to retire the internal combustion engine (ICE) by the end of this year, focusing all its resources on electric vehicles. Currently, VinFast sells electric and ICE vehicles in Vietnam. The move also caused the company to start a new nomenclature for its vehicles. The VF e35 and VF e36, the two electric SUVs shown at the Los Angeles auto show in November, are dropping their “e” signifiers and are now simply the VF 8 (a two-row midsize SUV) and VF 9  (three-row full-size crossover).

While there is no set date for VinFast to start operations in the U.S., the company expects to start selling its vehicles by the end of 2022 and has already announced plans to build a U.S. factory to manufacture batteries (though its location isn’t set yet).

So, what are the two products VinFast will enter the U.S. market with?

Starting at $41,000, the VF 8 is a five-passenger midsize SUV that’s about the size of a Ford Edge. Its styling is sharp, with a wing-like running light that cuts across the nose giving the VF 8 a visually wider stance. Its grille-less front quickly gives away that it’s an EV, while its split headlights lend it an upscale look.

Details are very scarce, but VinFast says it will deliver 402 hp and 472 lb-ft of torque with a 316-mile range. That last number is based on the European Emission Test Cycle, which means the EPA will rank it well below that. Still, that should be competitive with today’s electric crossovers, should the battery deliver. Acceleration to 60 mph will be in the mid-five second range, according to the automaker. No word on the battery or electric motor specs or charging times.

The full-size SUV can transport between six and seven passengers and shares the same powertrain numbers as the VF 8, except it can travel 422 miles and it can get to 60 mph in approximately 6.5 seconds—a hint that it probably has a bigger battery.

Like many full-size SUVs, the VF 9 wears boxier styling, but we’re particularly thrown off by its C-pillar, as it tries to connect the windows instead of setting them apart. Like the VF 8, the front of the VF 9 has that wing-like daytime running lamp that lights up to give the SUV a futuristic look, but unlike its younger sibling, its headlights are one piece. The air vents on the front fascia help with aerodynamics and cool down the brakes.

Both SUVs share a clean interior, with a large screen on the dashboard similar to other EV startups like Tesla or Rivian, and there is no other screen or instrument cluster is in front of the driver. The cars on display at CES were locked, so we can’t comment on the cabins’ material quality or interior space. The jet-inspired push-button shifter is well integrated into the center console.

Although former GM designer David Lyon has been supporting VinFast since 2017, the startup partnered with Pininfarina design studio to craft its models. And, well, we’re happy with the way they came out.

There are still many questions up in the air. VinFast is talking about a battery lease program where the owner would have to pay a monthly fee to use the battery, but hasn’t given details about how that will work, or how much it will cost. The CEO did say that the company will replace the battery for free if its capacity drops below 72 percent and maintenance is included with the monthly fee.

How will VinFast sell cars in the U.S? When will it start operations? What are the details underneath the SUVs? Those are all questions still unanswered, though the company is excited to enter the market at some point this year. To get U.S. customers hooked, VinFast is introducing a voucher program to go along the reservations. With a $200 deposit, the customer can get a $3,000 voucher for the VF 8 and a $5,000 voucher for the VF 9, along with an NFT and blockchain technology.

We hope to have more answers soon, but in the meantime, you might want to consider getting into the voucher program. The $200 are refundable should you change your mind. 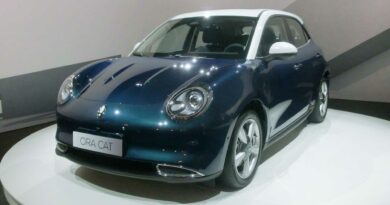 Remember Ora? It's Back With A Car For Europe Called The Cat 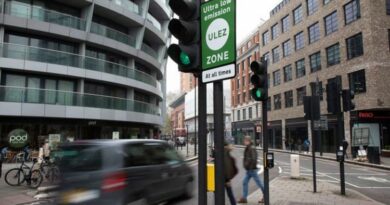 Toyota to debut two new EVs in the US this year – paultan.org