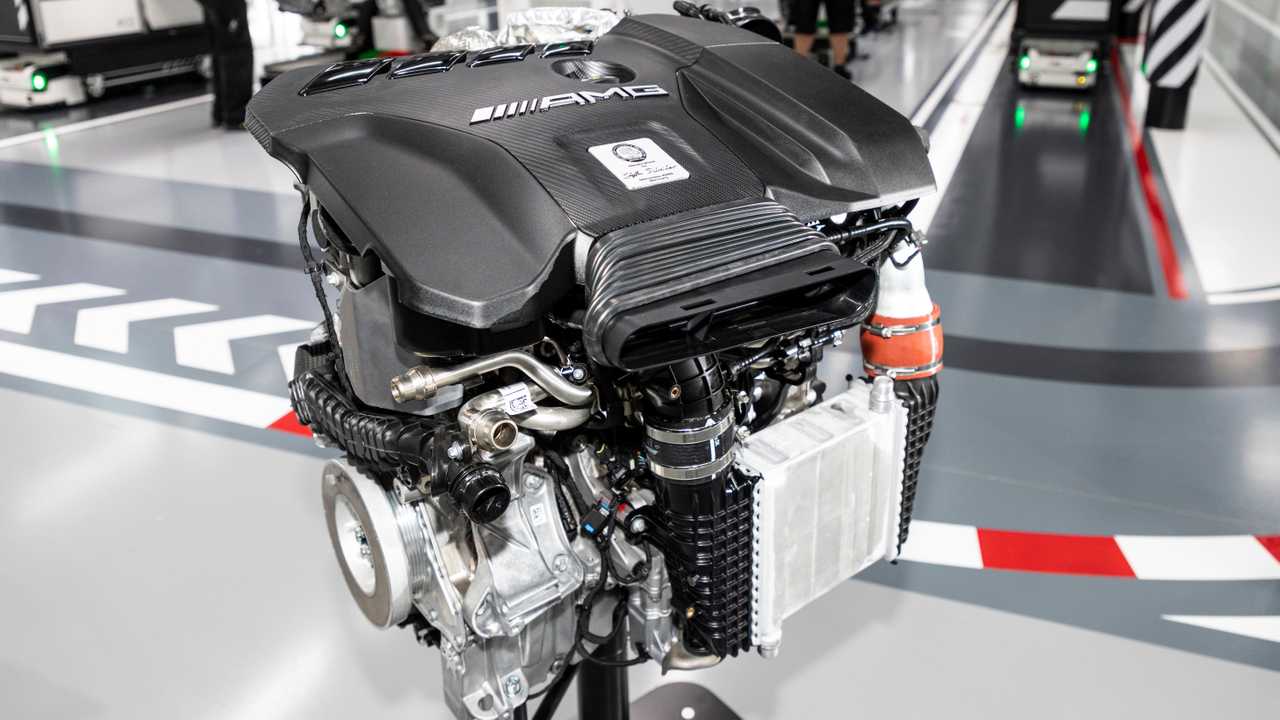 Mercedes-AMG isn’t quite ready to reveal its ultra-hot A45 hatch, or its coupe-style sibling the CLA45, just yet, but it has unveiled its engine. It’s quite some engine too, as simply the most powerful production four-cylinder ever made. Whoever said there’s no replacement for displacement had never heard of AMG.

AMG calls it the M139, and it succeeds the M133 model from the previous A45 and CLA45. Succeeds and eclipses: AMG has increased torque by 5%, and power by 10%, along with major revisions to the torque curve itself.

How much power? The S version of the engine headlines at 416hp, with 369lbft of torque — putting it on par with engines of twice the capacity and cylinder count. Although a little way short of the most powerful four-pot in a road car, the M139 is a series production engine that doesn’t require tiny service intervals to keep it going. 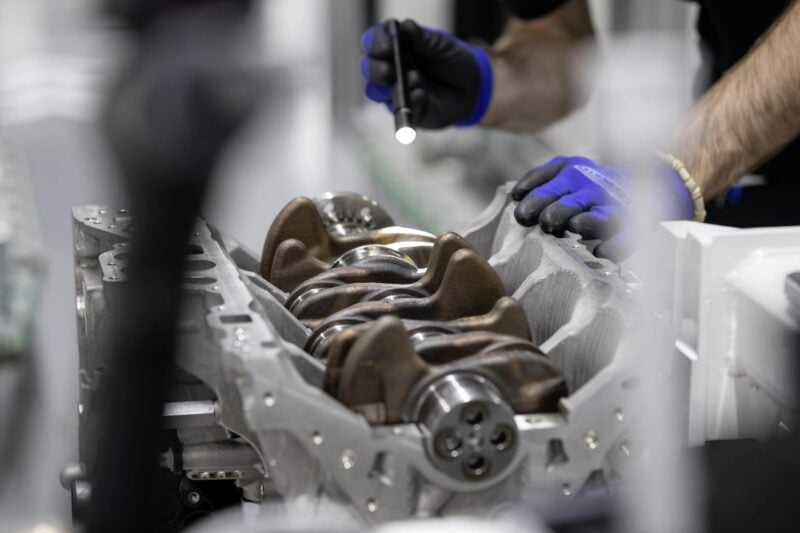 There’s a new twin scroll turbo to further improve engine response and reduce lag and emissions. It borrows technology from the AMG 4-liter V8, with roller bearings to reduce friction and allow the turbo to spool up to its 169,000rpm peak more quickly.

For the engine’s crank case, AMG uses aluminum chill-casting. This is a technique that employs a water-cooled mold to freeze molten aluminum into the desired shape, creating a strong, dense item. AMG lines the cylinders with its “nanoslide” coating, as found in the F1 engines, reducing friction with the forged aluminum pistons.

The M139 also benefits from a redesigned cylinder head, with larger exhaust valves. There’s a two-stage fuel injection system too, with a second stage intake manifold injection for peak power. As you might expect, the engine needs a lot of cooling, so the A45 will feature additional radiators in the wheel arch. 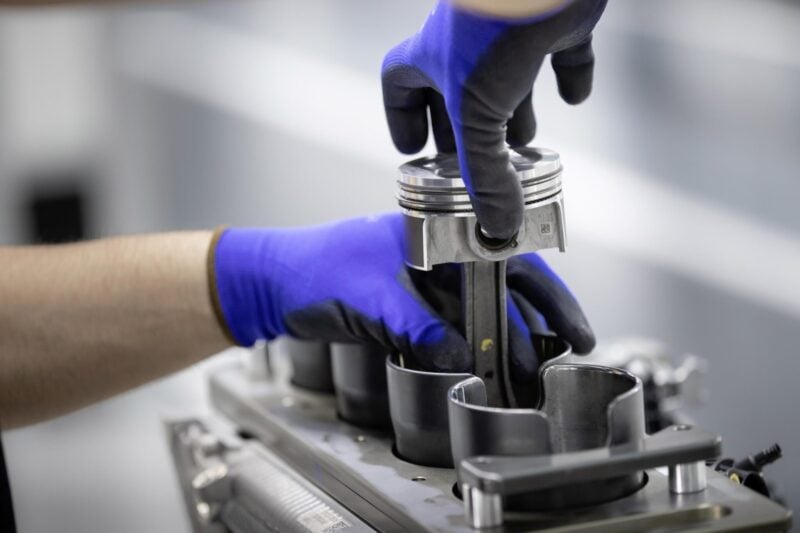 Despite being a lowly four-cylinder, AMG still employs its “one man, one engine” philosophy. One person builds the engine from its components, but in a distinctly modern manner. Each engine has its own self-contained assembly cart which moves around the factory between testing stations. There’s also an autonomous transport cart which brings the components to the assembly technician as they need them.

All of this results in that 416hp output, coming at a fairly heady 6,750rpm — with a 7,200rpm rev limit. AMG has also made significant changes to the torque curve, with the 369lbft peak arriving at 5,000rpm rather than 2,000rpm as before. This, says AMG, creates a power delivery more akin to a naturally aspirated engine than the diesel-like burst of the M133.

We’re still waiting on the reveal of the A45 AMG itself, but it’s likely to be quite the weapon when it arrives in the next few weeks. Stay tuned for more information! 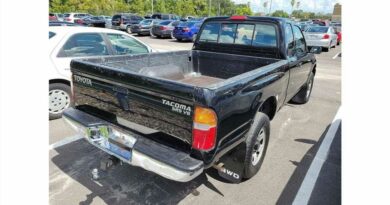 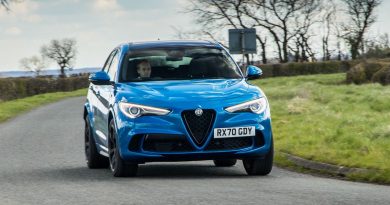 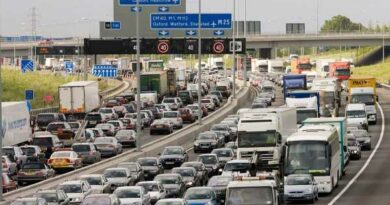