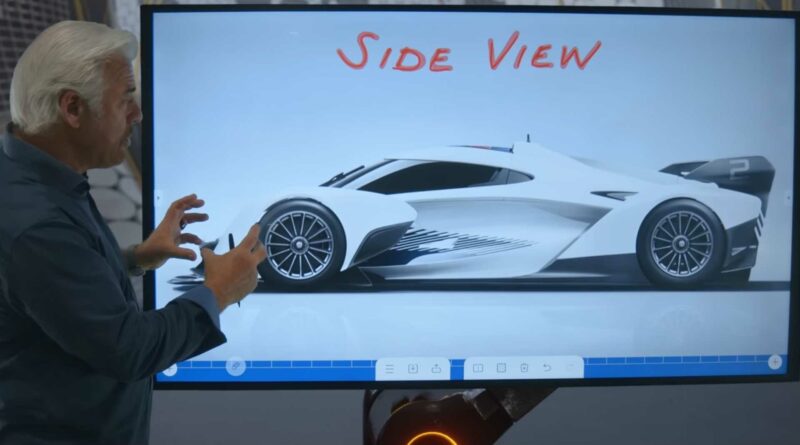 McLaren revealed the radical Solus GT this past summer. The single-seat, track-only race car looks unlike any other model from the automaker, making it the perfect candidate for Frank Stephenson, the former Ferrari and McLaren designer, to break down and dissect.

The car first appeared in Gran Turismo Sport a few years ago before McLaren turned the digital design into an actual model. The Solus didn’t change much, although McLaren had to rework the cockpit layout. However, there are several other styling elements Stephenson would rework.

The front view highlights the massive openings designed to channel air underneath the vehicle. However, it also reveals that the floating fenders aren’t really floating, showcasing the struts that hold them up – something Stephenson would tweak. He also takes issue with the narrow canopy, which throws off the car’s proportions from this angle. He’d widen the base or squish the top of the cockpit canopy to give it a more flowing appearance.

Along the side, Stephenson would work to cover up the wheels. To him, the exposed wheels antiquate the car’s otherwise futuristic design. The car’s rear is all business, with big openings at the back allowing the underbody air to escape. Stephenson said he would tweak the taillight design, giving it a slight arch to match the body contours. He also notes how the underbody cavity hides the inside of the wheels from view, adding to its sleek styling.

McLaren will build just 25 Solus GT supercars, with the owners receiving a racing suit, helmet, and HANS device. The Solus’ bold design is a lot to look at, but Stephenson’s keen eye picks out a few hiccups in the car’s otherwise impeccable styling. 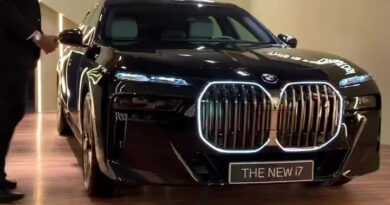 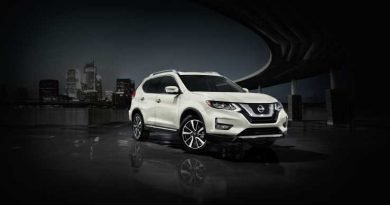 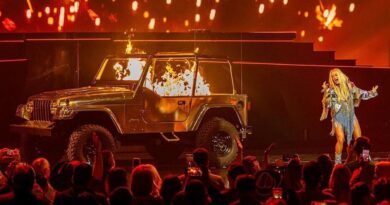