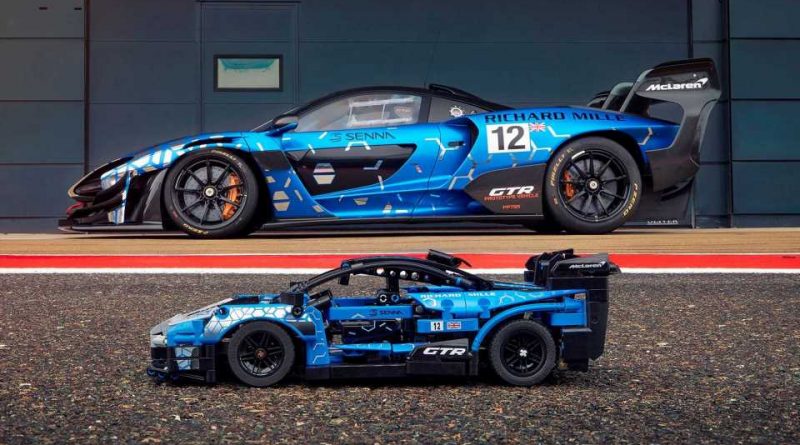 It has opening doors and moving pistons, but you can’t get it in time for the holidays.

We’ve seen McLaren immortalized in Lego sets before, but never like this. It’s hard to believe there’s never been a proper Technic kit for any McLaren supercar, but that’s about to change with the new Technic Senna GTR and all its neat-o moving parts.

The new 12-inch kit faithfully recreates the GTR through 830 pieces. The bonkers rear wing is there, as well as the roof scoop and the thumping twin-turbocharged 4.0-liter V8 engine. In fact, the engine features pistons that move, though in miniature Lego form you won’t have 789 horsepower on tap. However, should you somehow manage to magically shrink yourself in size, this Lego Senna has opening dihedral doors so you can climb inside and pretend you’re scorching the tarmac. Don’t lie – you know you’ve thought about such whimsical things.

According to McLaren, creating this Lego Senna wasn’t just a project for the designers at Lego.

“The team responsible for the design of the McLaren Senna GTR worked incredibly closely with their design counterparts at the Lego Group to capture the extreme looks, excitement, and essence of such an incredible supercar for Lego Technic builders,” said McLaren Design Director Robert Melville.

“Recreating a car that is so extreme to the core as the McLaren Senna GTR with Lego Technic gave us an incredibly interesting challenge,” explained Lego Technic Senior Designer Uwe Wabra. “This track car is not like any road car I’ve worked on before. It’s got some unique details, like its silhouettes and the awesome rear spoiler, which differentiates the building experience from others.”

Unfortunately, builders and collectors hoping to score the Senna for the holidays will be disappointed. It’s slated to hit shelves around the world in early January 2021, just after the shopping frenzy. It won’t break the bank, however, as recommended pricing will be around $50. 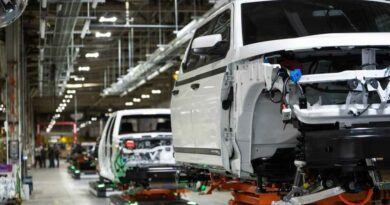 Lordstown Endurance Enters Production, Only Two Trucks Made So Far 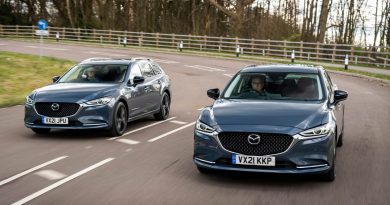 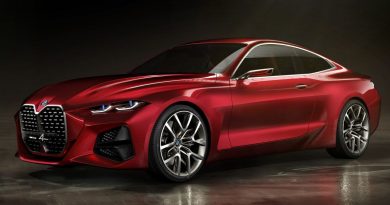