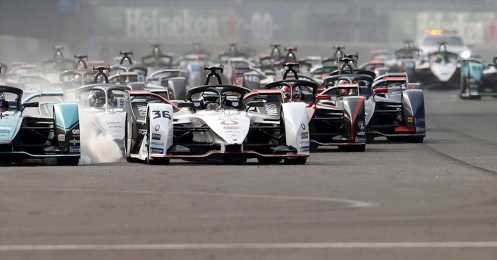 McLaren Racing has signed an option to enter the FIA Formula E World Championship from the ninth season in 2022, although it isn’t confirmed if it will join the all-electric race series. The British carmaker’s racing division is instead evaluating the feasibility of entry as it looks to expand its motorsports presence beyond Formula 1 and IndyCar.

The ninth season of Formula E will mark the beginning of the Gen 3 era, with cars that are lighter, more powerful and faster charging, along with revised regulations to promote closer racing and entice more works teams. Should McLaren decide to opt in, it will be one of a maximum 12 entries for the 2022/23 season, filling up spaces left vacant by Audi and BMW.

McLaren’s technology division, McLaren Applied, has been the sole battery provider for Formula E cars since 2018 and was prohibited from entering as a team. However, the existing contact is set to expire at the end of the 2021/22 season, opening the avenue for participation.

“We’ve been closely observing Formula E for some time and monitoring the series’ progress and future direction. The opportunity to take an option on an entry, together with the completion of the McLaren Applied supplier contract with the FIA at the end of Gen 2, gives us the necessary time to decide if Formula E is right for McLaren as a future competition platform,” said Zak Brown, CEO of McLaren Racing. 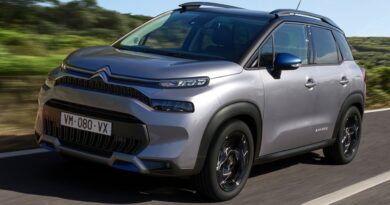 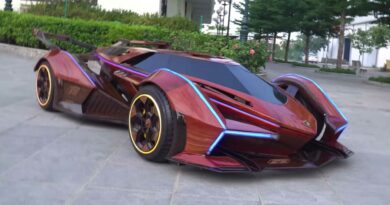 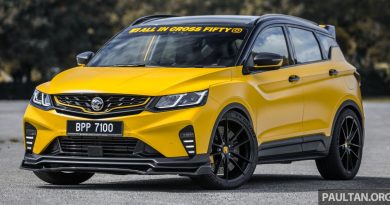 Proton X50 'Bumblebee' – viral yellow SUV with over RM50k worth of modifications inside and outside! – paultan.org